Lesley Maria Elder, 50, from Poole, Dorset, claimed she was left disabled by constant pain following a vaginal mesh operation and could no longer work or do routine tasks without help.

She sued the George Eliot Hospital NHS Trust in Nuneaton, where she underwent the surgery in 2010, for £2.5million.

But a judge found she had “grossly, dishonestly and repeatedly” exaggerated her symptoms after photographs appeared on Facebook of her at her daughter’s hen party in the Spanish resort.

Undercover surveillance also showed she was able to go shopping and to walk her dog regularly, without the aid of a walking stick. Elder was jailed for five months at the High Court in London for contempt of court over her false claims. 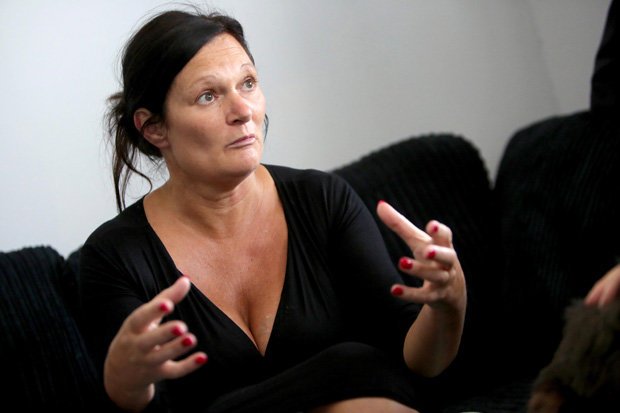 The NHS trust admitted liability but disputed the amount she claimed, and a judge at a county court in 2017 ruled she was entitled to just £120,000.

Judge Iain Hughes QC rejected her claims that she had become isolated and dependent on others for routine tasks including housework and shopping following the surgery.

He found she had not suffered the significant disability she alleged after surveillance footage showed her walking unaided, visiting the zoo with her grandson and shopping.

The NHS Trust brought committal proceedings against her at the High Court over the lies she had told during the county court case. 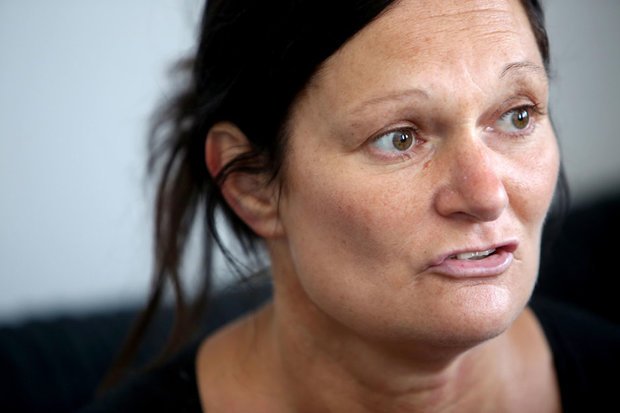 Judge Walden-Smith said Elder’s claims involved “extensive and widespread exaggeration and lies” – including her assertion that she could not go to her daughter’s hen party when in fact she was there and “fully participating”.

The judge said her mitigation included the fact she had suffered actual harm as a result of the unnecessary surgery and her previous good character.

She had also donated a kidney to her ex-partner to prevent her daughter from having to do so, which has had a further impact on her health.

The sentencing was delayed after Elder appeared to take a number of pills shortly before the judge came into court. She was taken to hospital and the judge went ahead with the hearing in her absence. Elder is likely to be released from prison after serving half her sentence.