A woman has won £1million in damages over a claim that she was raped in her hotel room by her recruitment firm CEO while she was ‘drunk’ and ‘unsteady on her feet’ during a six-month appraisal meeting.

An employment tribunal held remotely in south London heard that the woman, who cannot be identified for legal reasons, went to have drinks with the CEO and colleagues to discuss her performance on the day of the incident.

The company allegedly had a culture that included ‘alcohol and sexualised conversations’ that were ‘encouraged’ by the CEO – and office parties had included drunken affairs.

The woman – referred to as Ms M – was taken to her hotel room by her ‘robust and temperamental’ boss – Mr T – who left some time later.

Later that month Ms M, who was on her probation period, went off sick and later resigned.

The allegations were strenuously denied by the CEO, who claimed no sexual contact had taken place between the two and he had been in her room for little more than 10 minutes. 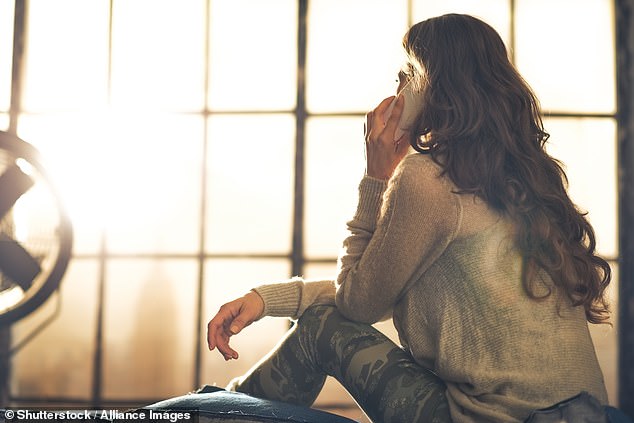 A woman has won £1million in damages over a claim that she was raped in her hotel room by her recruitment firm CEO while she was ‘drunk’ and ‘unsteady on her feet’. Picture: file image

The panel ruled she had been assaulted ‘on the balance of probabilities’, awarding £995,127.67 in compensation.

As well as financial losses due to the loss of her job, the tribunal awarded her £75,000 for personal injury and £17,000 for injury to feelings.

She had reported the alleged assault – which she could only ‘partially remember’ – to police two months later.

But despite two investigations, which the tribunal deemed to be ‘poor’ with a ‘lack of good independent evidence’, the matter did not result in criminal charges.

The panel said police investigations hampered their ability to reach a conclusion due to huge gaps between becoming aware of facts and interviewing witnesses, doing little to track down witnesses, and not testing evidence for DNA.

The tribunal heard that the company instilled a ‘work hard, play hard’ culture that often included alcohol and sexualised conversations – which were ‘tolerated’ and ‘positively encouraged’ by the CEO.

Staff even once walked in on a couple having sex during a work do at head office, the tribunal was told.

The CEO initiated after work ‘drinks sessions’, with employees being given alcohol as birthday presents and lap dances at Christmas.

Celebrating with alcohol was allegedly the norm and occurred both in and out of the office.

During one leaving party a member of staff attempted to drink 20 shots in an hour and an award ceremony of ‘shots and slut drops’ was held, the panel were told.

The tribunal noted ‘there were very few boundaries in place’ in the office, with the CEO allegedly having an affair with an employee who was almost 30 years his junior.

He was described to the panel as a ‘capricious’ and ‘robust’ manager who would shower employees with lavish, designer gifts for good work but would not ‘pat workers on the back for doing the minimum level’.

The CEO denied at the tribunal that the assault took place, instead arguing that he just dropped off her bag, and denied that the office had a culture of debauchery.

The woman had joined the company in a senior role a year beforehand and was in her six-month probation period.

The view had been taken that she was underperforming, the panel heard.

The tribunal were told she felt insecure at work and unsure whether her boss ‘liked her or wanted to keep her’ with a ‘hire and fire culture’ being typical in the recruitment industry.

The panel heard conflicting evidence from her and her boss on what happened and analysed timelines of the night provided by both.

It ruled there had been ‘ample possible time for the alleged attack to take place’ in the room.

The tribunal also noted the CEO failed to produce emails he might have sent during the ‘crucial time’ when he claimed he was in a car on the way home.

The panel, headed by employment judge Emma Kate Webster, concluded: ‘(The CEO’s) position regarding the culture of the organisation has been utterly implausible. 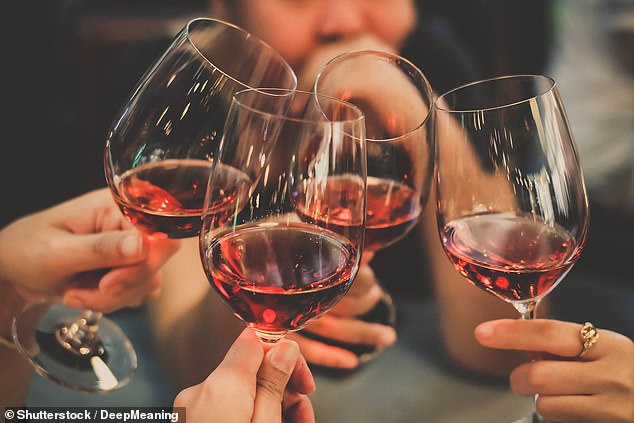 ‘Despite all the evidence to the contrary, he has stated that it was not an organisation where much drinking took place or where sexual relations between staff were anything more than rumour.

‘This is clearly not the case and to take such a stance has undermined our ability to trust him in relation to other matters.

‘We find that the backdrop of a culture and organisation almost without any appropriate boundaries means that him overstepping those boundaries was more likely, particularly in light of him denying that such a culture existed at all.

‘This would have been harder to believe if the culture had been one of formality and strict guidelines as opposed to one where lap dances were paid for at Christmas parties, affairs between staff were common and alcohol regularly consumed to excess in the office.’

Although it could not reach a consensus, the majority of the panel concluded the alleged sexual assault had happened – but said their deliberations had been hampered by two ‘poor’ police investigations.

It said: ‘The woman has been consistent in stating that something happened that night. We suspect that she was not sure what to call that ‘something’ for some time thereafter.

‘She did not necessarily immediately know that it was rape because she only partially remembered it.

‘She was embarrassed by what had happened and was perhaps unaware as to whether she initially consented or not – though of course we heard no evidence on this point and we are fully aware of the fact she was so drunk she was unlikely to be able to consent.

‘We are not making findings of fact on this point, merely making observations and they are largely irrelevant in light of the respondent’s blanket denial that anything happened at all.

‘We stress that we have made our decision and all our findings of fact on the balance of probabilities and based on the evidence which we were provided with; little of which was actually determinative of whether the alleged attack took place or not.

‘We were only able to reach a majority decision despite three days of very careful deliberation. Our ability to reach a decision was severely hampered by the lack of any good independent evidence.

‘This is particularly troubling given there have been two police investigations into the matter.

‘The police investigation and report into this matter was poor. The timeline of when the police spoke to people appears to show huge gaps between the police becoming aware of facts and interviewing the relevant witnesses.

‘They seem to have done very little to track witnesses down. They did not ask for or test the only piece of clothing that could have had DNA evidence on it for over a year.

‘We conclude, on balance of probabilities, that [the CEO] had sex with the woman when she did not consent or did not have the capacity to consent.’

The tribunal upheld by majority the claim for sexual harassment and, because she resigned as a result of the assault which was ‘because of her sex’, her sex discrimination claim also succeeded.