Washington: Conrad Roy III was very much in love with his girlfriend, Michelle Carter, who in 2014 encouraged him to kill himself.

"To Michelle," read Roy's suicide note, "this life has been challenging and troublesome for me but I'll forever be in your heart and we will meet up someday in heaven . . . I [heart] you." 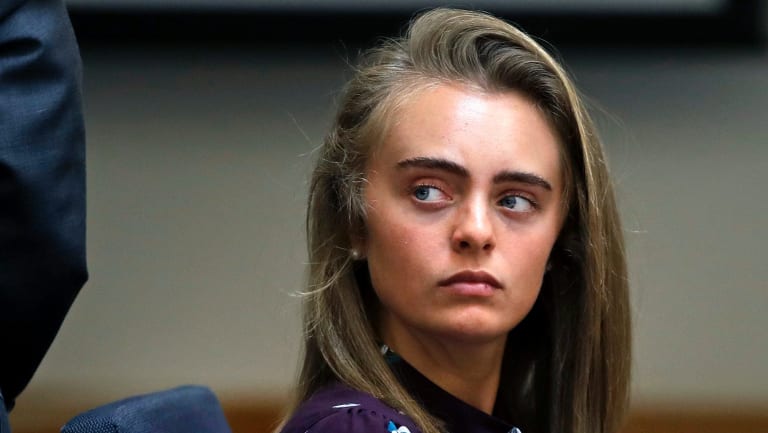 Carter, then 17, was sentenced to 2½ years in prison for urging her boyfriend to commit suicide. It was her text messages, the judge said, that pushed the 18-year-old over the edge.

But Carter's attorneys, in an appeal filed last month, argued that the judge's decision violated her right to free speech and that the texts should not have been used to convict her.

"Because the judge convicted Carter for what she said, or failed to say, not what she did, this case implicates free speech under the 1st Amendment," her attorneys said in a brief.

The standard used to test 1st Amendment cases has existed since 1968 and it dictates that abstract advocacy of illegal activity is protected by the Constitution, according to Clay Calvert, director of Marion B. Brechner First Amendment Project. 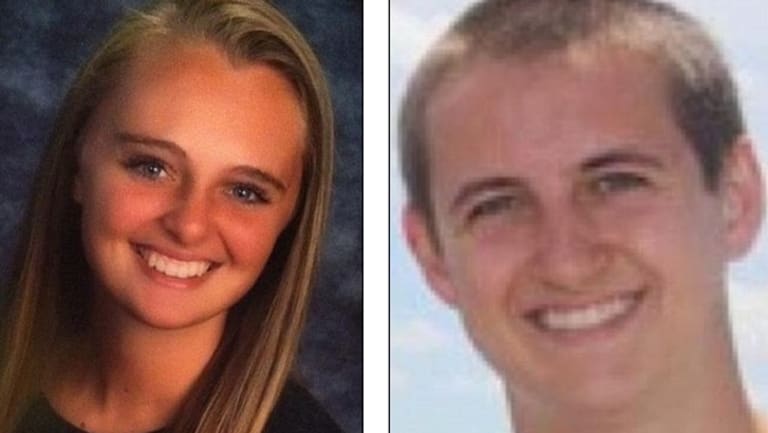 "A speaker is not protected by the First Amendment if her speech is intended to incite or produce imminent unlawful action and if such unlawful action is substantially likely to occur," Calvert said in an email.

Joseph Cataldo, one of Carter's attorneys, said that Carter did not call for "imminent lawlessness" because there is no state statute that deems it illegal to encourage suicide.

"Massachusetts common law has never said that words alone without physical presence has been sufficient to constitute a homicide – not until this case," he said. "Any new definition of common law can only be applied moving forward, you cannot apply it to past events."

Initially, some of Carter's texts encouraged Roy to get help. But later, she began to push him to follow through on talk of killing himself.

"So I guess you aren't gonna do it then, all that for nothing," Carter texted Roy hours before his suicide. "I'm just so confused like you were so ready and determined."

Police in 2014 found Roy's body in a truck parked in a Kmart. Authorities ruled his death a suicide from "carbon monoxide poisoning from the water pump" attached to his vehicle, records said. Roy had a history of mental illness, according to court records.

Roy's mother, Lynn Roy, sued Carter last year for $US4.2 million for her "negligence and wanton and reckless conduct," according to court records.

Attorneys for Lynn Roy did not immediately respond to requests for comment.