Women are working more and sleeping less than they were a year ago, while men are going in the opposite direction, new data suggests.

The Bureau of Labor Statistics’ annual American Time Use Survey looks at breakdowns for work and play by gender and engagement.

When it came to sleep, the inverse approach was taken by the different sexes.

When it comes to housework, women spend more than three times the amount than men, according to the survey. In 2018, the average woman spent 49.8 minutes doing housework daily, while men spent only 14.4 minutes. 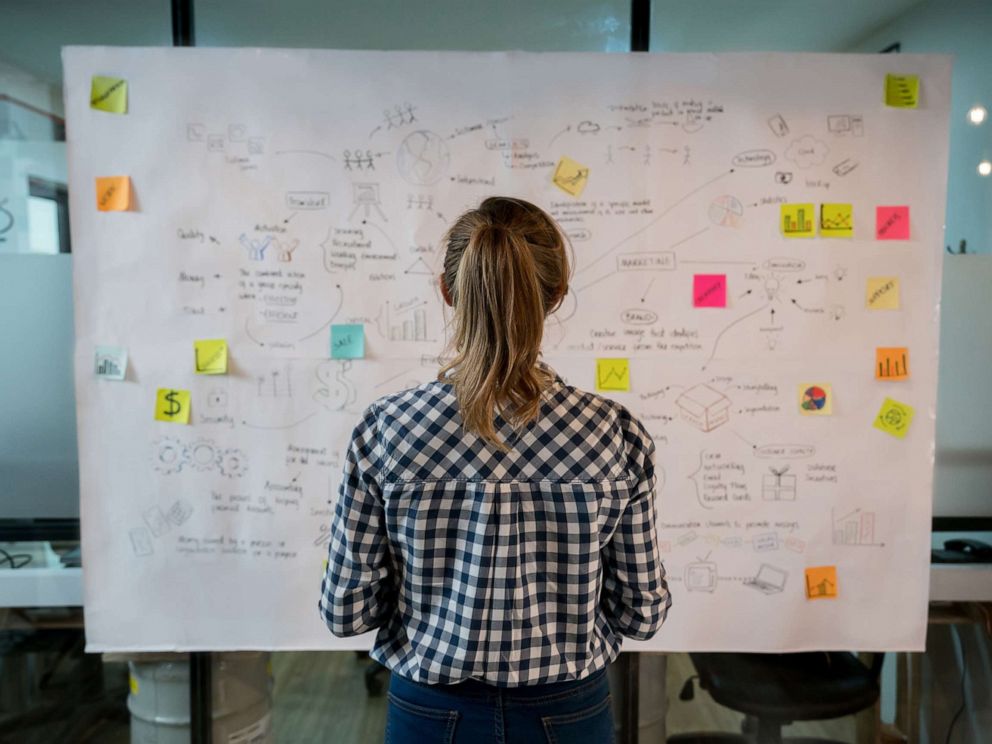 The numbers offered in the survey did not incorporate the standard error.

Caileen Kehayas, the content director at at Career Contessa, a resource for women looking for career transition advice, said that she wasn’t surprised by the data and felt that the trend of having women working more than in previous years was in keeping with other analysis.

She also said that the finding that men spent less time involved in housework than women was also expected.

“On a positive note, women are participating more in the workforce, but on a negative note, I think women still bare a disproportional amount of household responsibilities as well as childcare responsibilities,” Kehayas said.

“[Women] want to progress in their careers but at the same time they still have the expectations to take care of the home, any children, and in some cases, their partner too,” she said.

Kehayas said that she expects that women may continue to work more in coming years while still spending time on housework and childcare, but she also said that there may be help on the horizon.

“I do think certain larger companies are really begining to implement friendlier paternal leave and better benefits that really help both men and women to manage their home life because more and more it’s becoming more normal to have a dual income household, so companies are working to take the burden off both parents,” she said.