A RULING that allows transgender bathers into a women-only pool has caused waves among swimmers.

Anyone identifying as female can now swim in the Ladies’ Pond on Hampstead Heath, which has famous visitors including Kate Moss and Helena Bonham-Carter. 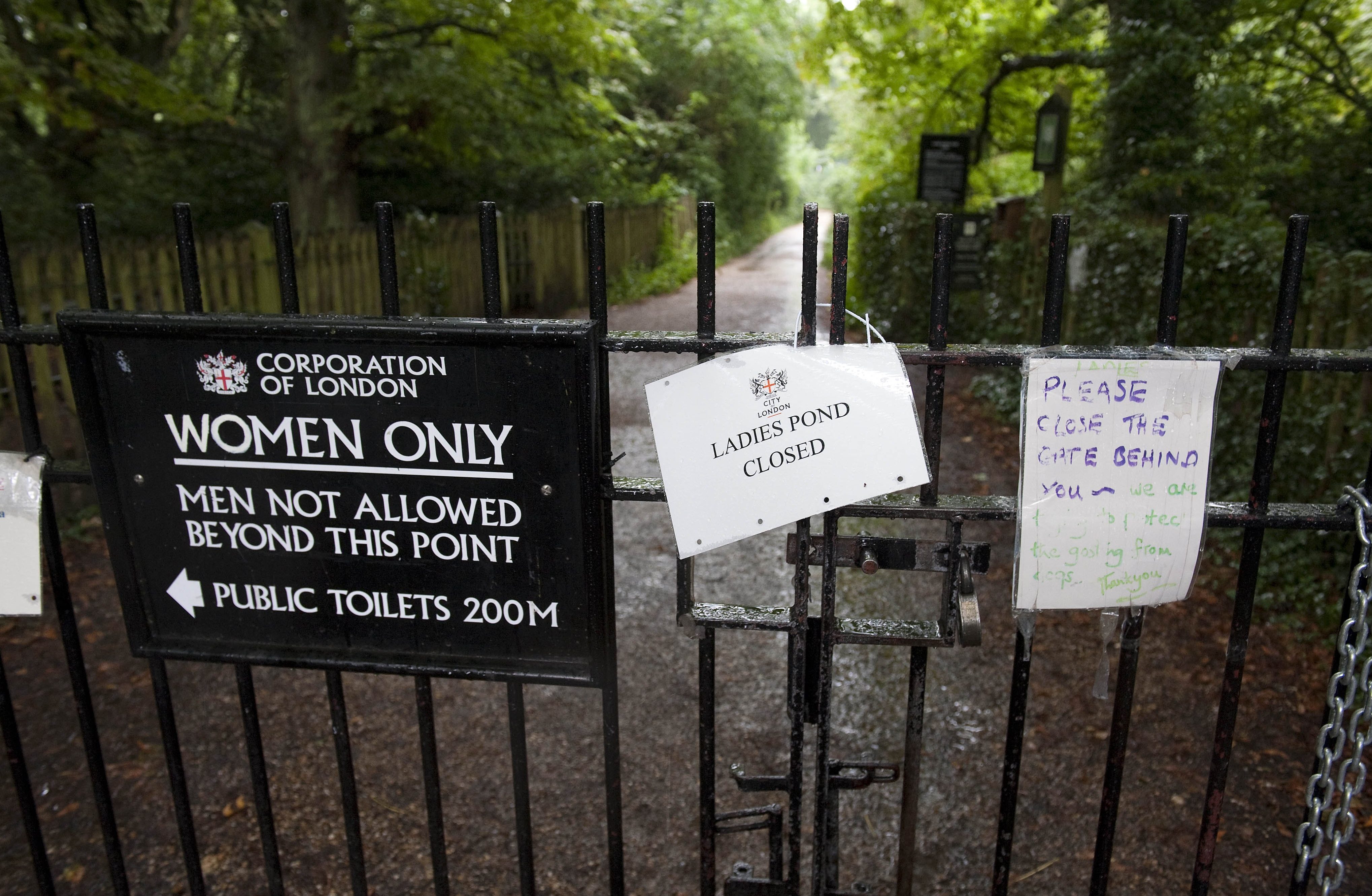 The move has been welcomed by LGBT campaigners, but some fear it could be exploited by predatory men.

Penny Chislett, 76, who uses the pond regularly, said: “I do think unless you’ve had the operation you should be swimming in the men’s pool.

“This is a women’s space and should be for women only.”

And Rosa Freedman added: “There’s a mixed pond next to it, why can’t they use that? It won’t be the same.”

The City of London Corporation made the change after 59 per cent replying to a survey said trans people should be able to access services relating to their gender identity.

Tessa Havers-Strong, of LGBT charity Forum   +, said: “I’m not surprised they came to this conclusion.”

Edward Lord, from the corporation, added: “We aspire to be a leader in diversity, equality and inclusion.”