But there are those who say they are being unfairly blamed and it is car fumes that do the damage. Here's the lowdown… 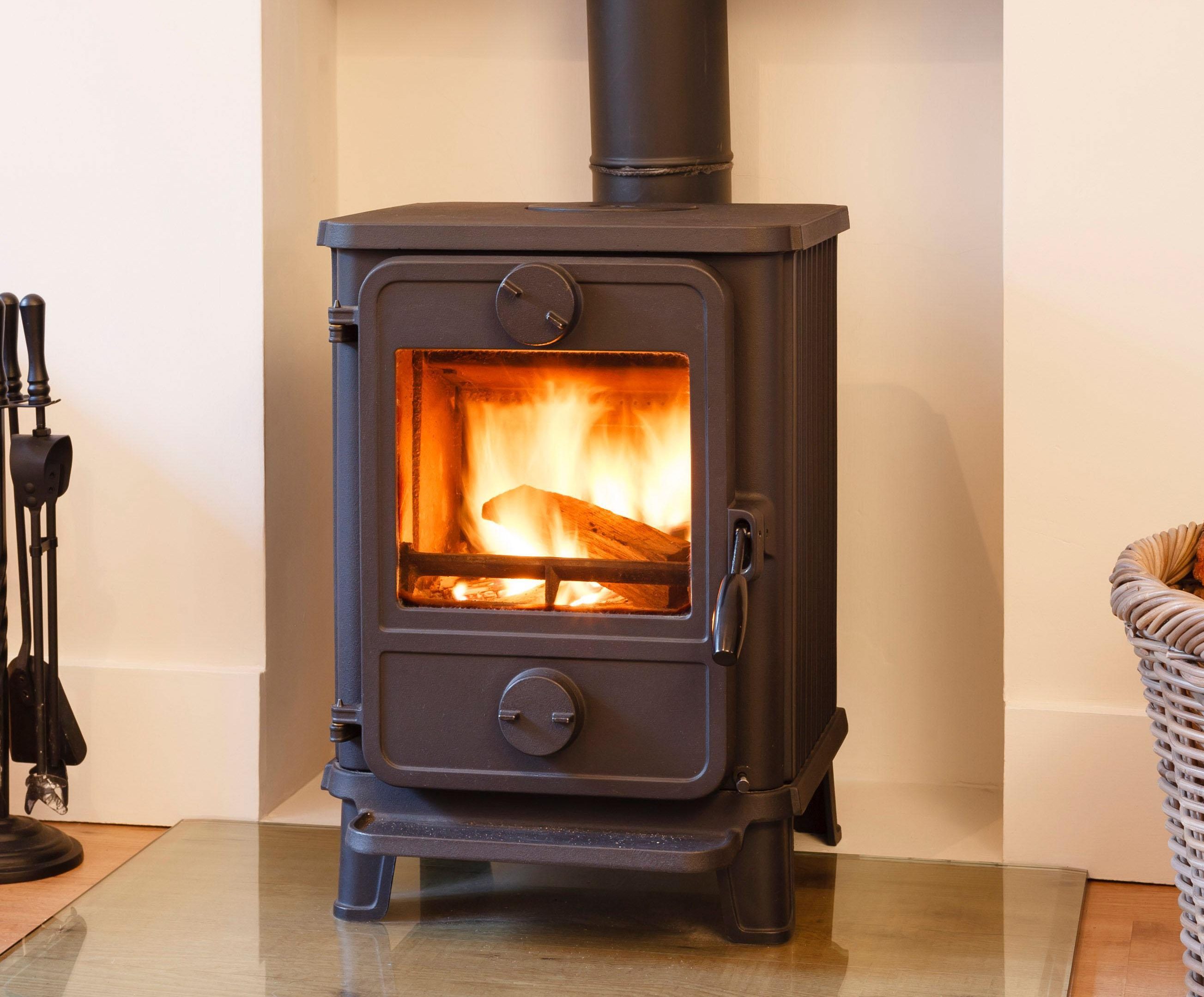 Are wood burning stoves being banned?

In May the government unveiled plans to clean up the UK’s air quality.

That did not include a ban on existing wood-burning stoves but any new stoves sold would have to be cleaner.

No, wood burning stoves are not going to be banned completely.

Mr Gove wants to clamp down on all sources of pollution, including coal-burning and ammonia from farms.

Do they cause pollution?

A recent study suggested stoves could give off up to six times as much cancer-causing pollution as diesel trucks.

Researchers found they emit tiny particles, known as PM2.5, which is the most harmful type of air pollution and is linked to heart attacks, strokes, cancer and dementia.

Gary Fuller, a leading pollution scientist at King’s College London, has now said action must take place "urgently" to cut down on the craze as "lives are at risk". 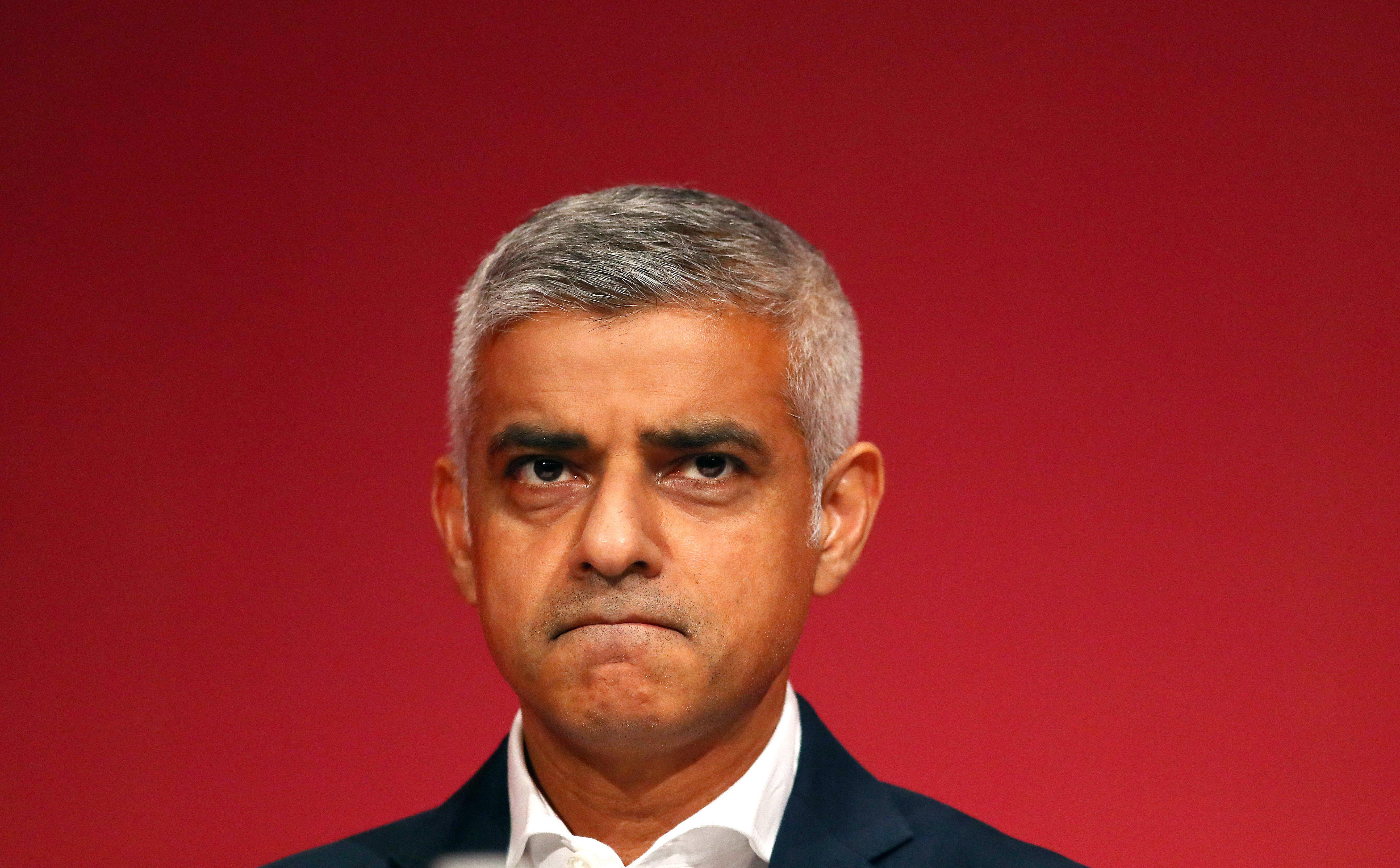 What do I do if I have one already?

Nothing. Since you’ll soon only to be able to buy the specially treated wood, you can still enjoy your wood burner.

Under the proposals, there would be a network of "zero-emission zones" where the burning of wood or coal is completely prohibited.