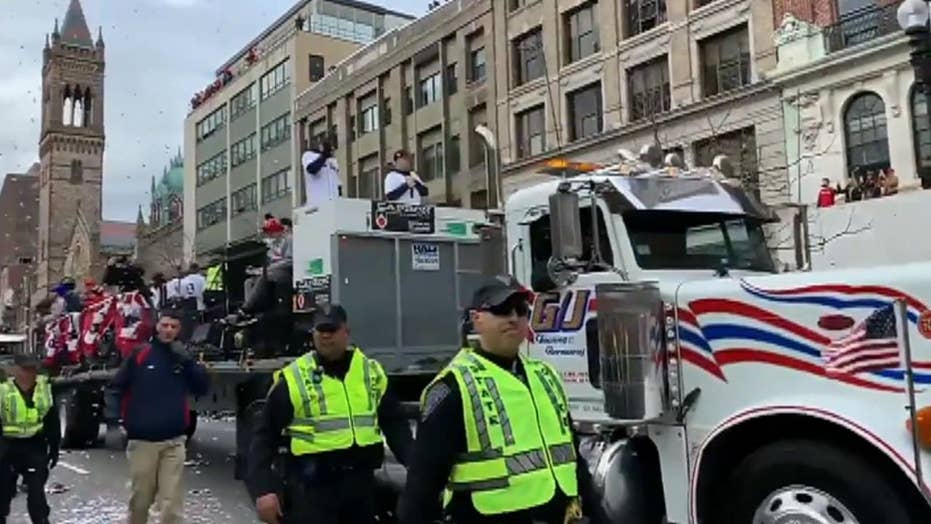 The Red Sox return to Boston for victory parade

Fans cheer on the home team as the Red Sox return to Boston as World Series champions.

In the heat of Boston's celebrations following the Red Sox's World Series win Sunday, a prized trophy was damaged — possibly because a man threw a beer can at it.

Patrick Connolly, 19, was charged with disorderly conduct and assault and battery with a dangerous weapon after police saw him "throw an unopened can of beer at one of the Duck Boats, striking an adult male party on board," Boston Police said in a news release. 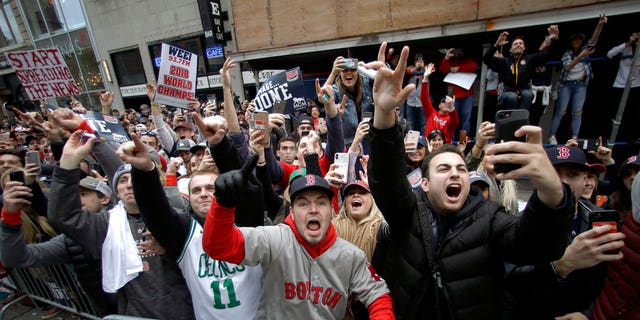 The department didn't identify the man who was allegedly struck while aboard one of the amphibious duck boats carrying players and their families, but The Boston Globe reported that the beer can hit Alex Cora — the Red Sox's manager — during the parade. He was not seriously injured.

A World Series trophy, meanwhile, was also hit during the parade. Photos of the trophy show the flags displayed on the prize to be slightly bent. 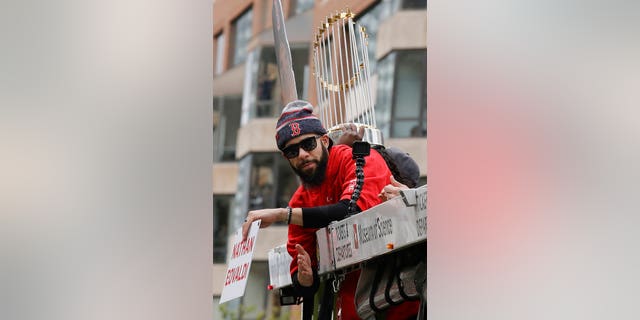 The World Series trophy was damaged slightly after someone at the Red Sox parade in Boston threw a beer can at it.
(AP Photo/Charles Krupa)