Iran’s most powerful military commander, Gen Qasem Soleimani, has been killed by a US air strike. US President Donald Trump said the general was killed because he was “directly and indirectly responsible for the deaths of millions of people”.

Mr Trump tweeted an image of the American flag shortly after the news broke.

He also voiced his views on the military action, tweeting: “General Qasem Soleimani has killed or badly wounded thousands of Americans over an extended period of time, and was plotting to kill many more…but got caught!

“He was directly and indirectly responsible for the death of millions of people, including the recent large number…. ….of PROTESTERS killed in Iran itself.

“While Iran will never be able to properly admit it, Soleimani was both hated and feared within the country. 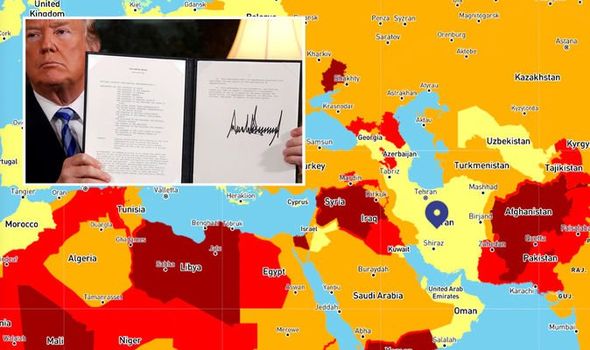 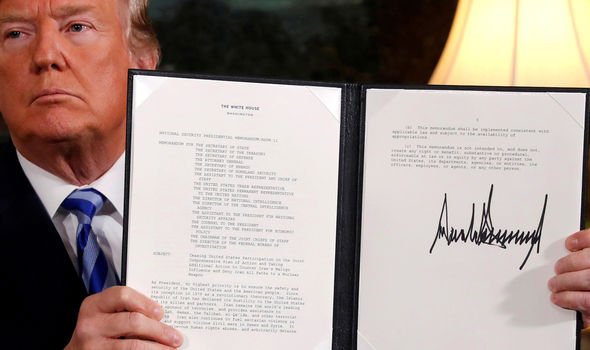 “They are not nearly as saddened as the leaders will let the outside world believe. He should have been taken out many years ago!”

The US Defence Department said Gen Soleimani was targeted because he was “actively developing plans to attack American diplomats and service members” in the region.

The military commander was killed at Baghdad airport early on Friday. 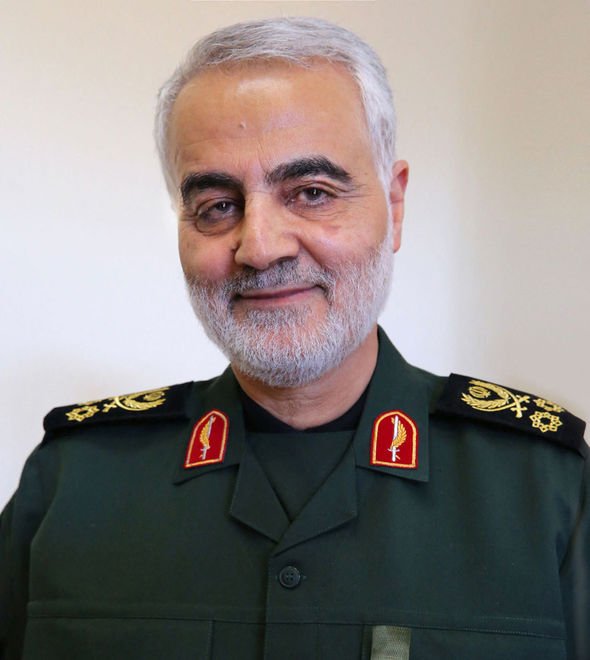 In a statement shown by state television, the supreme leader called for three days of national mourning.

UK’s Foreign Secretary Dominic Raab also issued a statement on the attack on Friday, urging “all parties to de-escalate”.

He said: “We have always recognised the aggressive threat posed by the Iranian Quds force led by Qasem Soleimani.

“Following his death, we urge all parties to de-escalate. Further conflict is in none of our interests.”

The killing marks a major escalation in tensions between the US and Iran.

What are the most dangerous countries in the world?

Libya, Somalia, South Sudan and the Central African Republic, all in Africa, are the riskiest countries in 2020, according to the Travel Risk Map.

Yemen, Libya, Syria, Iraq, Afghanistan and part of Ukraine was also listed as being an extreme travel security risk.

International SOS says of countries with extreme travel security risks: “Government control and law and order may be minimal or non-existent across large areas.

“Government and transport services are barely functional. Large parts of the country are inaccessible to foreigners.” 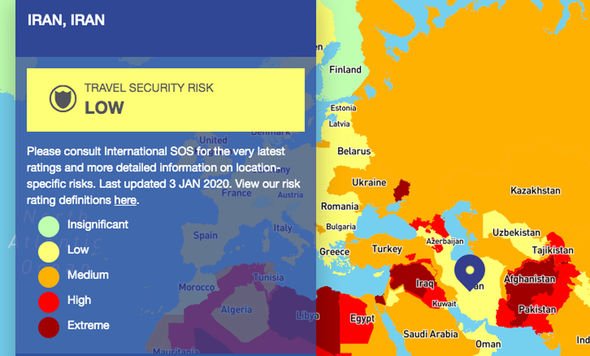 However, the list form Travel Risk Map was released ahead of the US attack on Iran.

The UK’s Foreign and Commonwealth Office (FCO) has updated its travel advice to Iran since the killing of Soleimani.

FCO wrote: “Iran has declared three days of national mourning (January 3 to 6, 2020), following the death of Iranian General Qassem Soleimani in a US strike in Baghdad on January 3.

“Rallies and marches are likely in cities across Iran, and could become angry.

“You should avoid any rallies, marches, or processions, and follow the instructions of the local authorities.