World war 3 fears have grown as Iranian expert Ali Arouzi warned Tehran will want to retaliate and send a message to the US and Israel following the death of Mohsen Fakhrizadeh. Leading scientist Mr Fakhrizadeh was an important figure in the country’s nuclear infrastructure and programme. Mr Fakhrizadeh died of his injuries following a bomb and gun attack on his car in the city of Absard on Friday.

Mr Arouzi claimed Iran will want to strike back in a similar fashion to when the US killed Qasem Soleimani.

He said: “Iran’s leaders have some tough decisions to make.

“They will want to retaliate directly, like they did with Qasem Soleimani rather than using their proxies in the region.

“This will be in order to send a message to the US and Israel, to act as a deterrent and to save face.”

DON’T MISS: Iran’s nuclear bomb genius had a target on his back MARCO GIANNANGELI 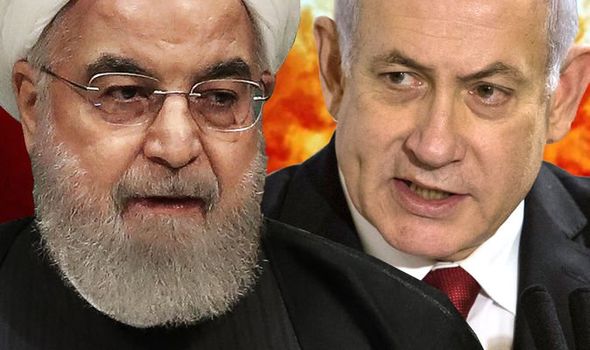 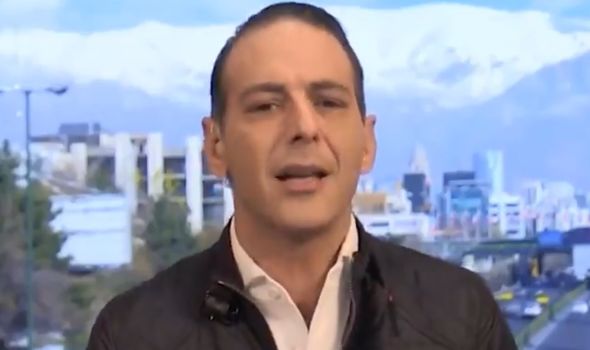 He said: “If Iran does strike before Joe Biden comes into office, not only do they risk killing off the nuclear deal altogether, which they desperately want to get back on track.

“But it could also trigger a massive reprisal in the twilight of Donald Trump’s presidency.

“Some scenarios, some senior officials are saying here, are being deliberately manipulated by Washington and Tel-Aviv to goad Iran into some sort of conflict with broad regional implications.” 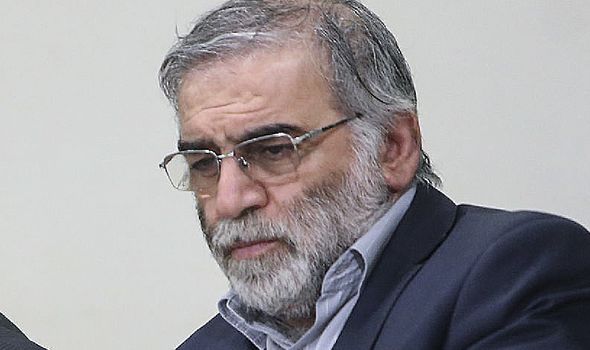 While speaking on MSNBC, Mr Arouzi also detailed the events of the assassination.

He said: “Apparently he was on a family vacation in the north of Iran while he was travelling back towards Tehran.

“The reports that are coming out are saying that there was a truck in front of him that exploded and then armed men then descended on his car and shot him.

“His family members, we don’t have details as to how many, were also injured. 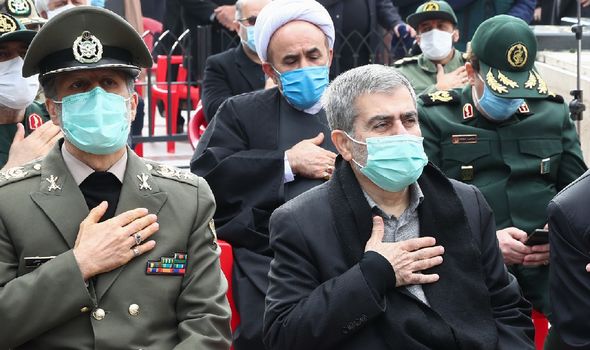 “He was then flown to a hospital, we believe in Tehran but he died of his injuries there.

“I can tell you that officials here are already up in arms and they are already laying blame.

“The Foreign Minister Javid Zarif says that this bares all the hallmarks of an Israeli operation.” 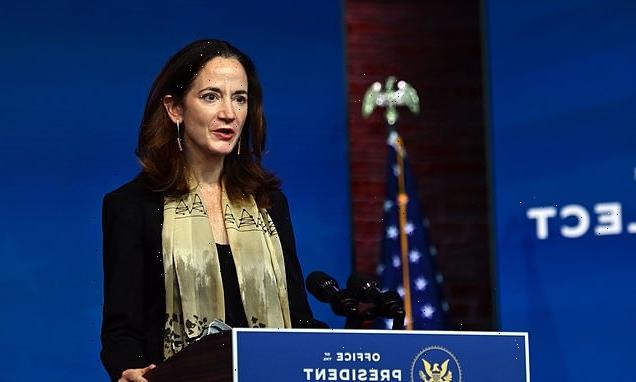 DNI warns Russia, China want to 'advance their intent' at US expense