In the immediate aftermath Soleimani’s death, Iranian officials called for “severe revenge” upon the “criminals” who approved of the fatal drone strike – a threat aimed at the US President, Donald Trump. A few days later, Iranian forces ordered a missile attack on two Iraq air bases, which host US troops, and representatives both on the street and in Parliament have been seen chanting “death to America”. Yet one body of critics has pointed out that this does not necessarily mean an escalation into World War 3 – Iran’s military is weaker than the US’s, and a win for the Middle East against the West would, therefore, be unlikely.

However, another Iranian expert told the BBC that “revenge” is the priority for the country.

Speaking to BBC Radio 4’s ‘Beyond Today’ programme last week, just before Iran attacked the US air base in Iraq, BBC’s Rana Rahimpour said: “More money is going to be on this ‘revenge policy’ that the Iranian have been talking about ever since Qassem Soleimani was killed.”

Mr Price asked: “So to carry out attacks?” 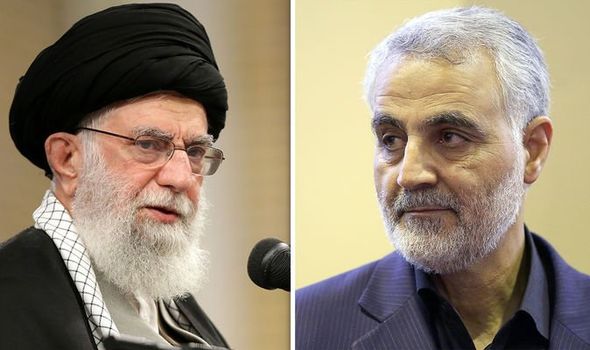 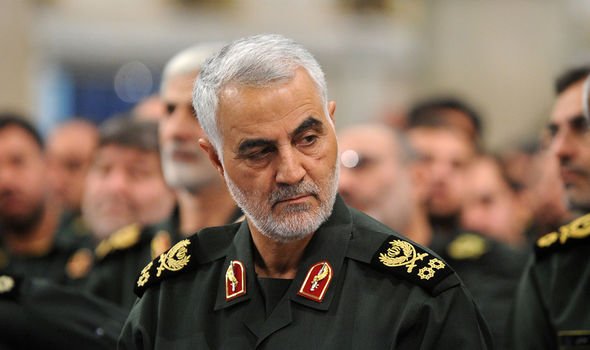 Ms Rahimpour replied: “Yes – and internally to crack down on any activists or anyone who criticises the regime will get much worse. Only yesterday, we heard that three people were arrested because they disrespected Qassem Soleimani.”

The Iranian journalist also pointed out how the Iranian Supreme leader Ayatollah Ali Khamenei was openly weeping at Solemani’s funeral in an unprecedented display of emotion early in January.

Ms Rahimpour continued: “To me, that was an important image. I’ve never seen him so sad. Qassem Soleimani was one of the closest people to him.

“Khamenei is not a forgiving person, and has explained that there won’t be any negotiations.”

She pointed out how two days before Soleimani’s death, he had said there would not be a war between the two countries – yet declared revenge so soon after the death of the leader of the Quds force. 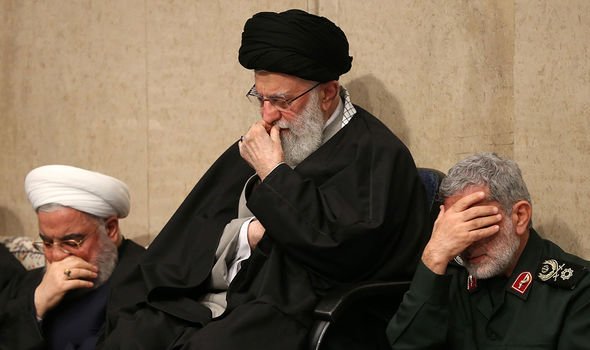 Ms Rahimpour said she was wondering if Khamenei “had had enough”, and realised “Iran is not going to be quiet”.

However, the journalist suggested not everyone in Iran supported Soleimani.

She said: “I don’t think everybody who joined the funeral is a regime supporter. That’s why I’m personally surprised because we had opposition figures who took part in the funeral yesterday, people who have criticised Iran’s expansionist policies over the years, and they also joined it.

“And the reformists joined it. And many ordinary people joined it.”

She relayed how many members of the public felt united after the US attack. Reportedly they told her: “‘Whatever we say [against the Iranian regime], it’s an internal problem, it’s an internal criticism – this was against a foreign enemy.

“‘How dare the Americans kill our commanders, and this was to show them that we are all together in this.’” 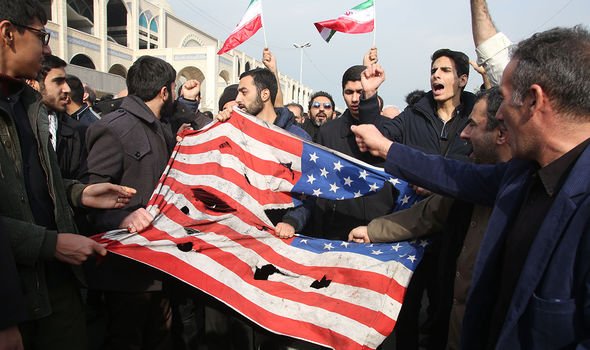 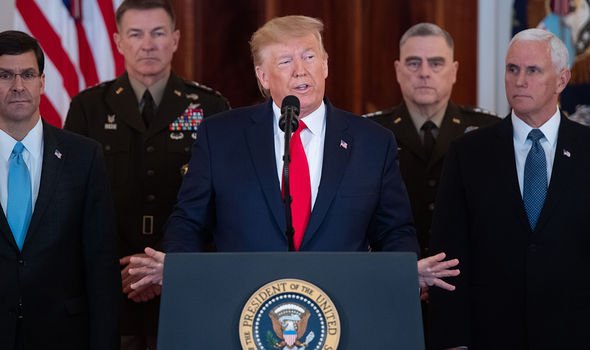 Mr Price asked: “Has it become a moment of patriotism then?”

“To be able to just turn a blind eye on all the atrocities the Revolutionary Guard have committed, inside the country and outside the country, and to say this was just an internal problem, it has nothing to do with the West.”

However, over the weekend there were mass protests across Iran against the Supreme Leader. Protesters chanted: “They are lying that our enemy is America; our enemy is right here.”

Ms Rahimpour said the regime has decided to give 200 million Euros to the Resistance movement, otherwise many known as Shia militias, in the region.

She explained: “At a time that the country is under sanctions, people are hand to mouth.

“Now more money is going to be spent on this revenge policy that they have been talking about since Qassem Soleimani was killed.”

He said: “Succession of incremental steps, between America and their allies, Iran and their allies, is so great, that is just takes a small miscalculation, because I don’t think trump or any of the Iranians think that would benefit anybody.

“The risk is, because of this heightened atmosphere […] things might suddenly very quickly go over the edge.”

Indeed, only last week, Iran admitted to “unintentionally” shooting down a Ukrainian passenger plane heading to Canada, which killed all 176 people on board.

Apparently, the Revolutionary Guard General admitted they had mistaken the aircraft for a “hostile target”.