BANGKOK (Reuters) – Thais will have to find another way to cool off this year after the government called off the annual water festival that celebrates the Buddhist New Year to curb the outbreak of the new coronavirus. 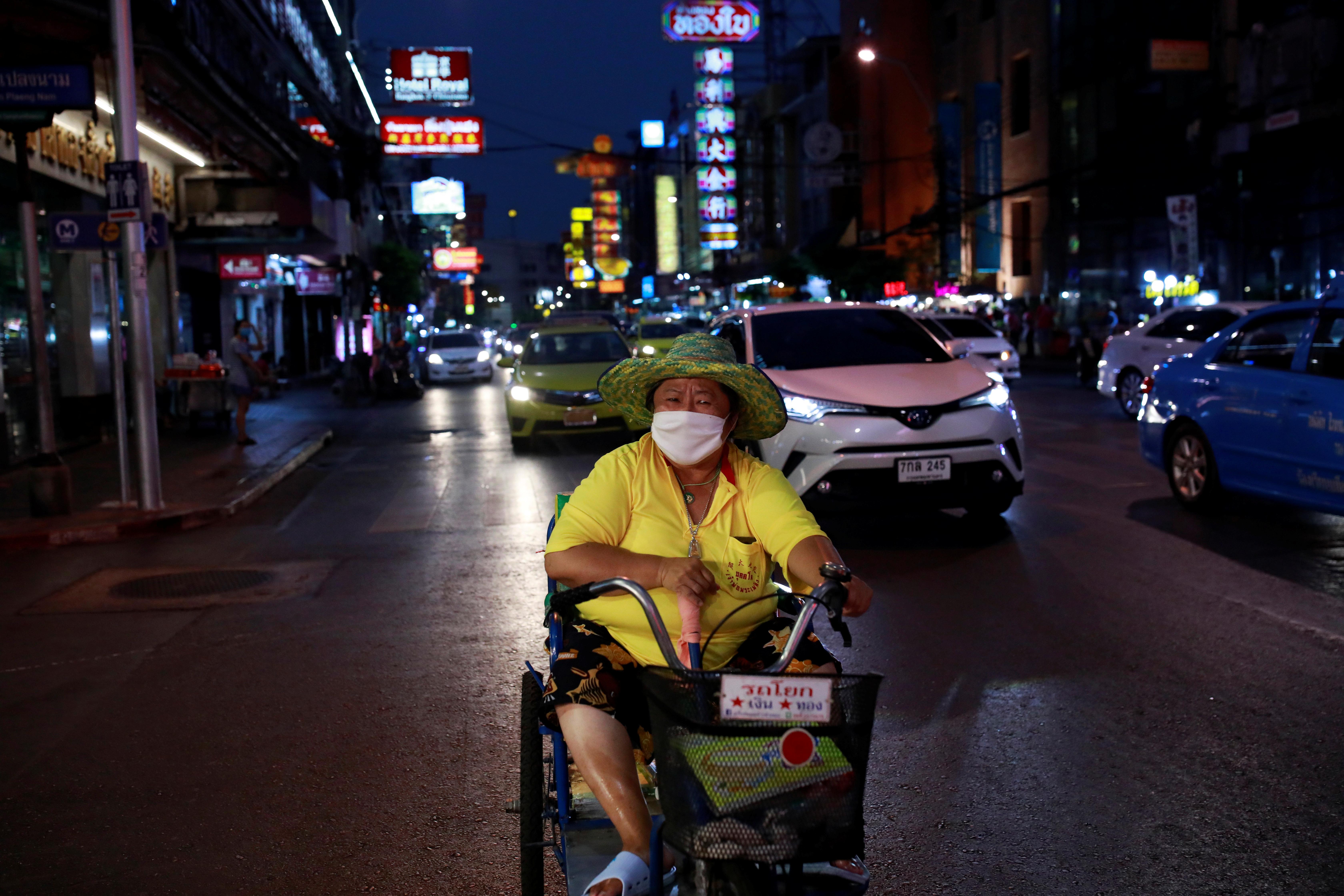 Thailand usually celebrates its traditional new year or Songkran from April 13 to 15, when crowds pack the streets in a boisterous festival, spraying water guns and hurling water off pick-up trucks in a free-for-all water fight.

Thailand has reported 2,579 confirmed cases and 40 fatalities since the outbreak began in January, with over half the cases in Bangkok, a spokesman of the government’s Center for COVID-19 Situation Administration, Taweesin Wisanuyothin said on Monday.

“I have to stay home, can’t go anywhere. I want to see my friends, but none of them want to see me,” the office worker said.

Last week, the government announced a ban on the sale of alcohol to limit social gatherings and urged the public to refrain from Songkran activities, travelling back to home towns and pouring water for blessings with older family members.

Malls in Bangkok have been ordered to close except for restaurants for delivery and a nationwide curfew from 10 PM to 4 AM has been instated.

The unusual calm has left some feeling dazed.

“It feels strange,” said Srisopa Phogphun. “It feels like it is supposed to be a long weekend, even if it is postponed to later in the year, but it does not feel the same,” she said.

Other Southeast Asian governments have also cancelled or scaled back celebrations

More than 1.8 million people have been reported to be infected by the novel coronavirus globally and 113,849 have died, according to a Reuters tally, as of 0200 GMT.