The lucky winner, from Melbourne, Australia, entered the unusual lottery where the prize is handed out monthly, rather than a single huge jackpot. 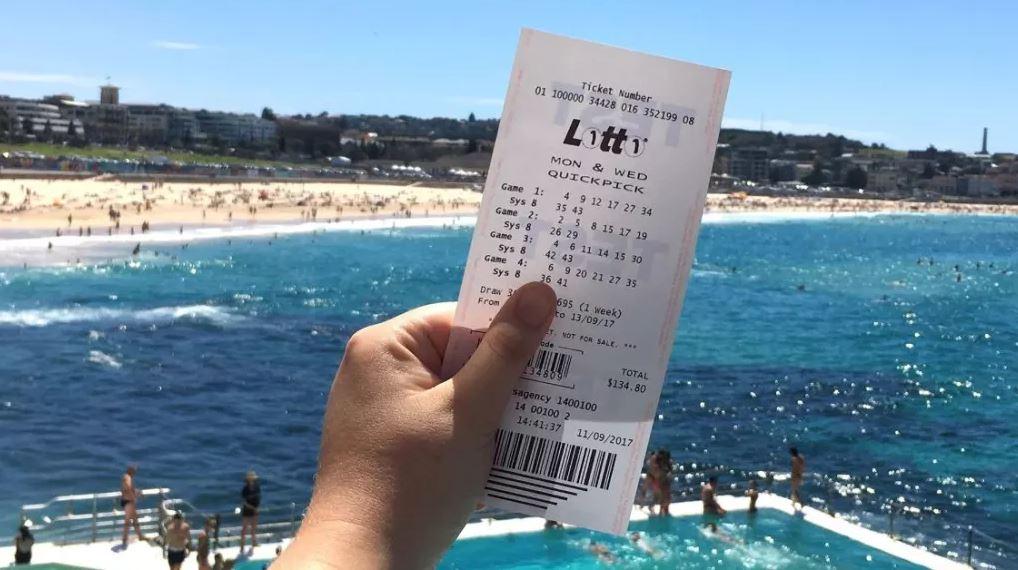 According to news.com.au, it was the first time The Lott’s Set for Life draw had two first prize winners.

And the woman -who wished to remain anonymous – held both winning entries for a total prize of £5.4 million ($9.6 million).

She told a lotteries official she bought the two tickets, one for her and her husband, to celebrate their recent wedding anniversary. “That is just unbelievable,” she said, according to The Lott.

“You’re really serious? Is this a joke? It’s just incredible. It was our wedding anniversary and I thought I’d just buy our special numbers on our Set for Life tickets and we’ll give it a go.

“I’ll have to take a moment but I just can’t believe it. It’s a fantastic wedding anniversary.

“We don’t really do much for our wedding anniversary these days so I thought why not buy some Set for Life tickets and that could be our present.

“We use marked numbers that include the dates of our wedding anniversary and kids birthdays — special dates that’s what they are.

“We haven’t really had a chance to celebrate as we’ve had a bit going on financially and family things so we haven’t had a chance to do anything — we just had dinner at home with the kids.”

The woman said she would use the money to set her family up for the future.

She said: “We’ll be able to pay off a few debts and our car is on the way out to be honest.

“We had been planning to save for that over the next two years but we can think about getting one now. We’ll be planning a holiday.

“Ever since we got married it’s been our dream to go to Port Douglas. We’ve never been able to but that’s something we can certainly look at doing in the future.”

It comes after a Bondi man picked up $2.5 million after winning the lotto twice in one week.