Those at the tourist attraction in West Sussex were sick following the "hazardous material incident" at noon today. 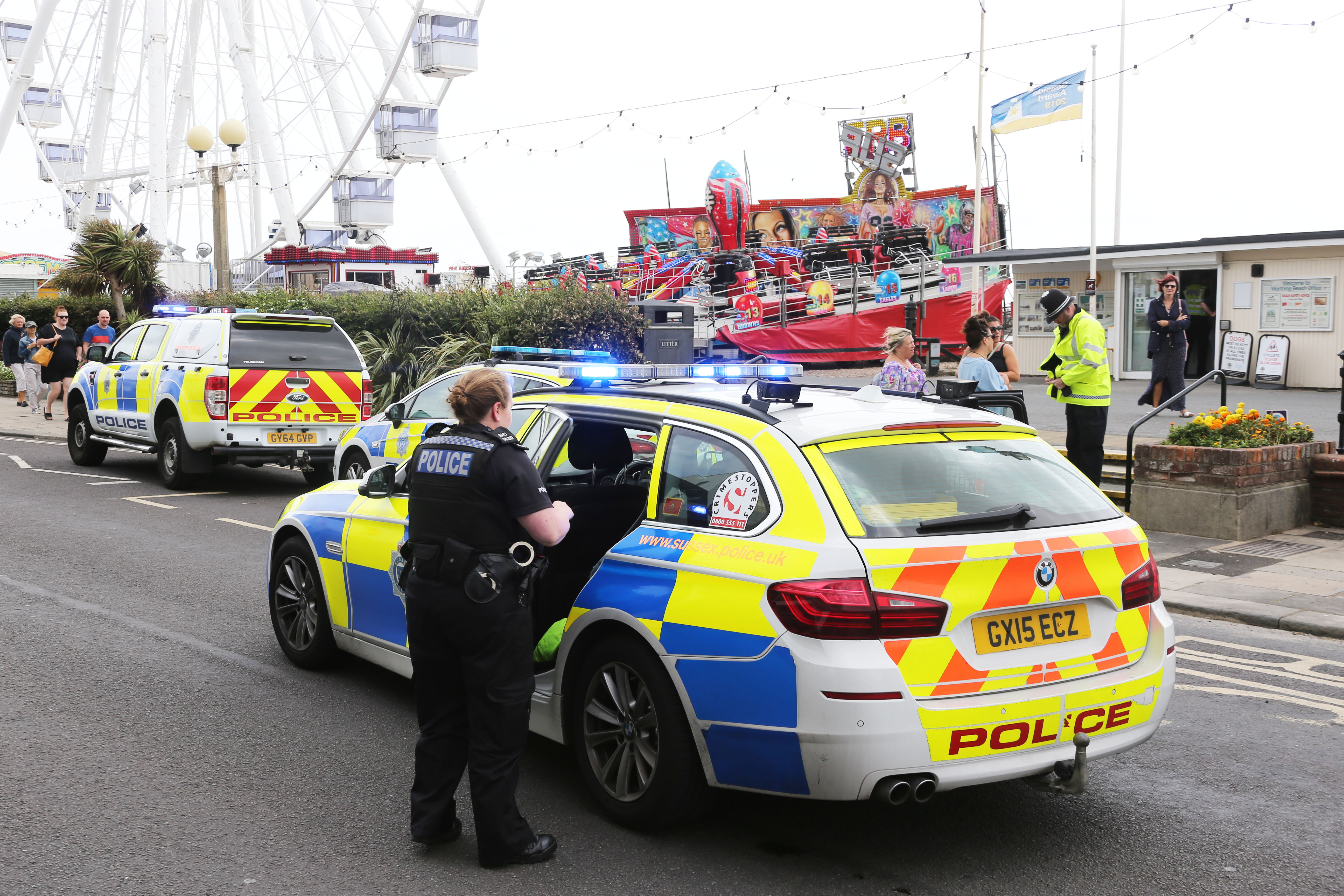 Police sealed off the area and locals were told to shut all windows and doors and to stay away from the scene.

One woman said her friend complained that her eyes were "burning" when on the beach in 33mph winds this morning.

She said: "My friend complained of burning eyes this morning just after 11am while we were sitting on the beach."

Another woman on the beach added: "Just left Worthing – my eyes were really sore – thought it was the wind!"

A Sussex Police spokesman said: "Emergency services are responding to a hazardous material incident in Worthing.

"A small number of people have reported symptoms including sore eyes and vomiting.

"The investigation is ongoing and we will release more information as soon as we are able to." 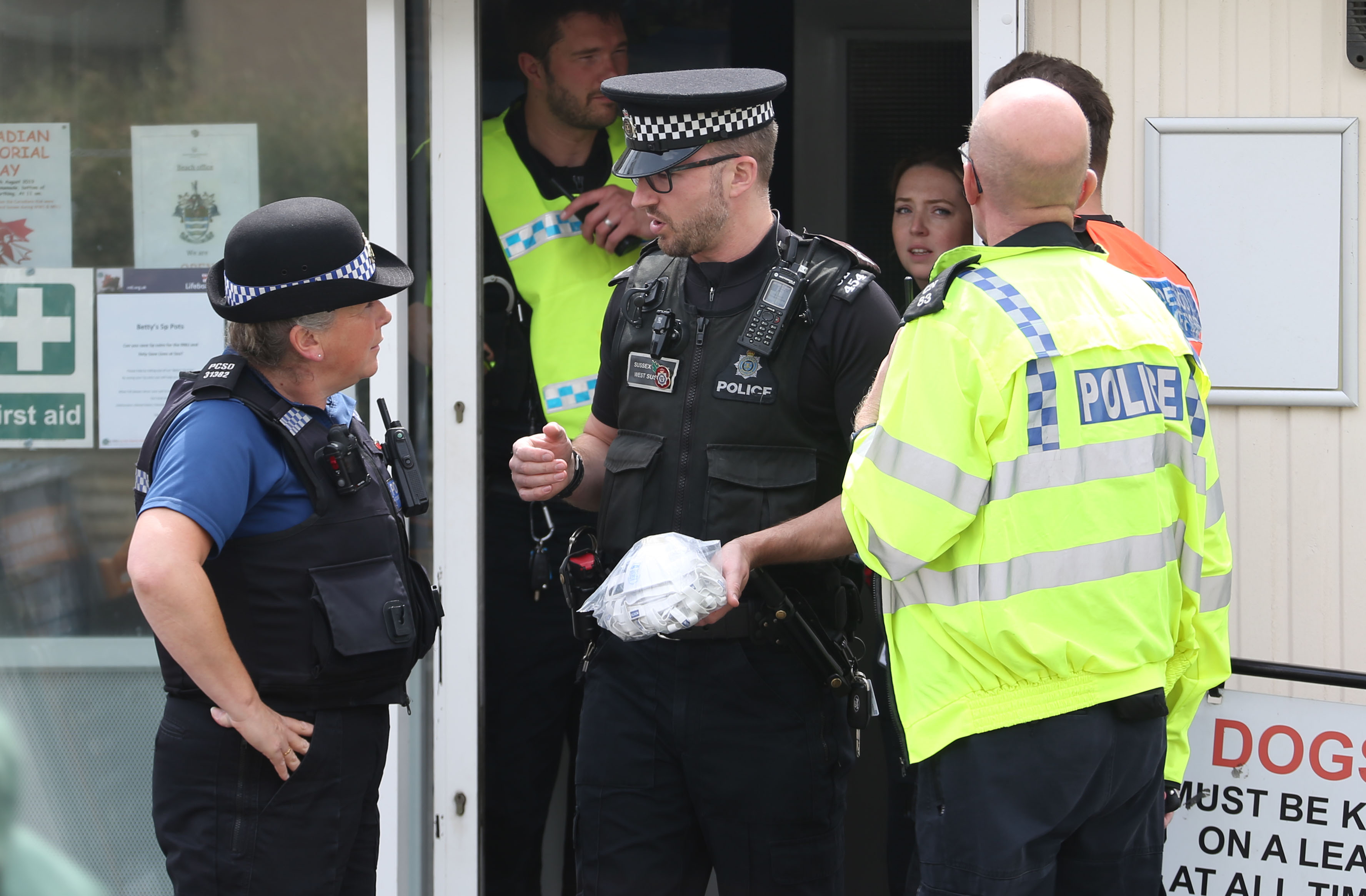 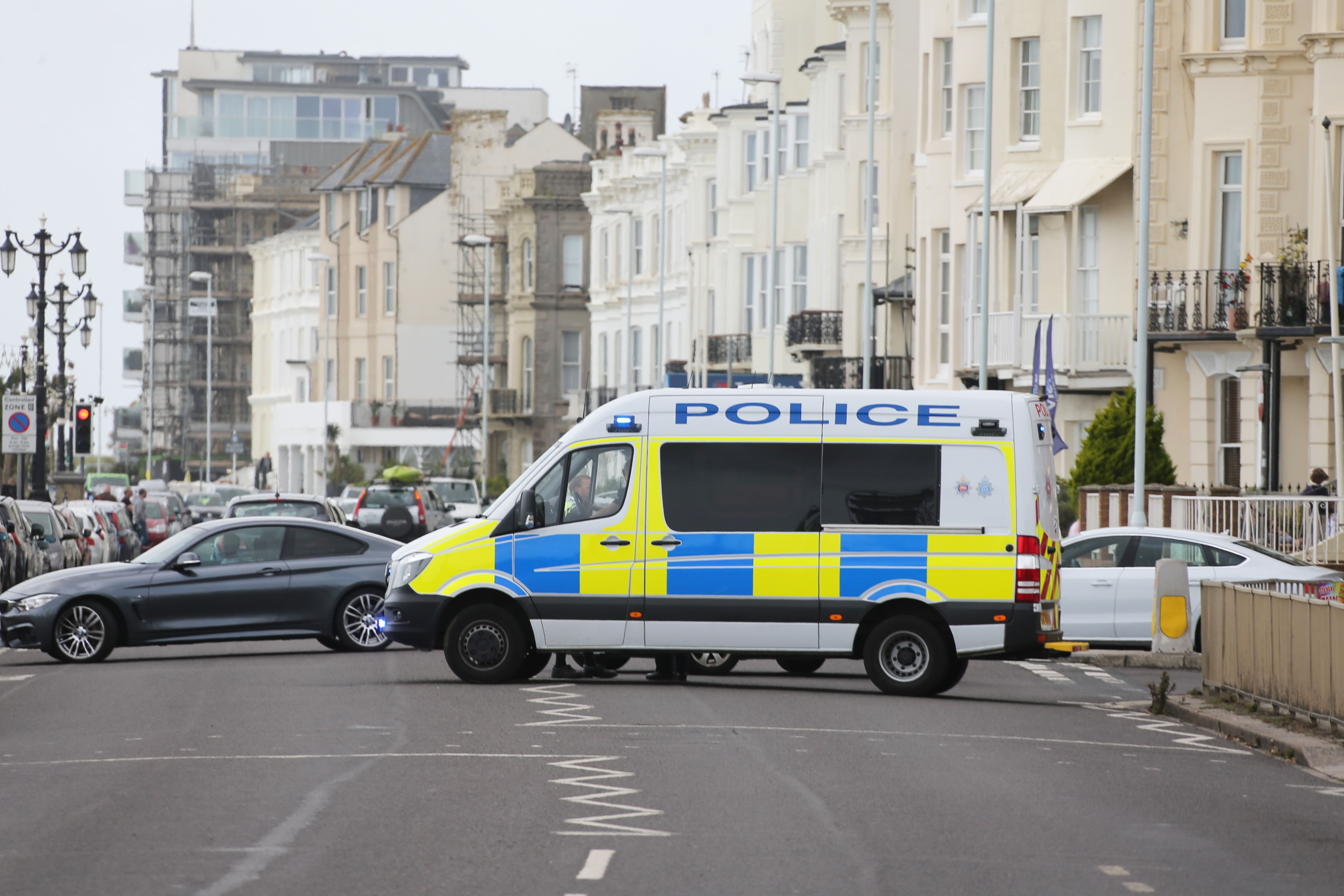