CHILLING photos of a depraved sex prowler's "rape kit", including handcuffs and a Rambo-style hunting knife, have been released after he was sentenced in court.

Kyle Morgan, 21, planned to "kill someone" with the deadly 10-inch blade after pouncing on them in woodland, Liverpool Crown Court heard. 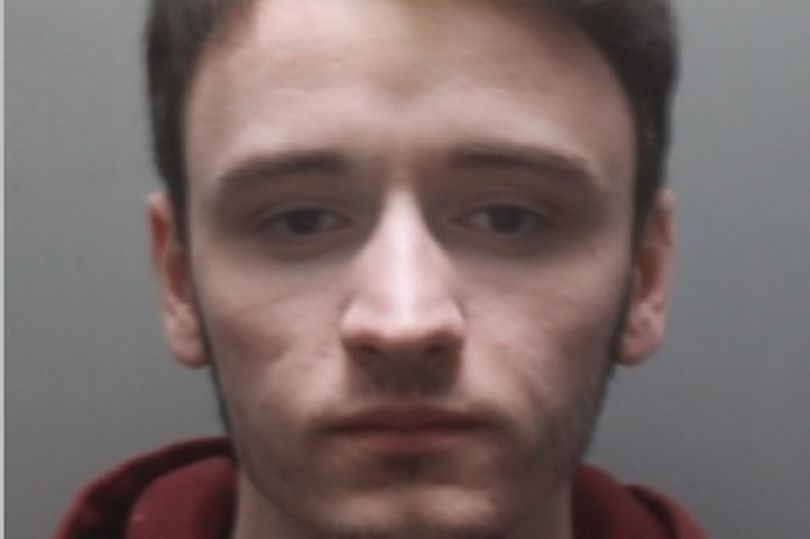 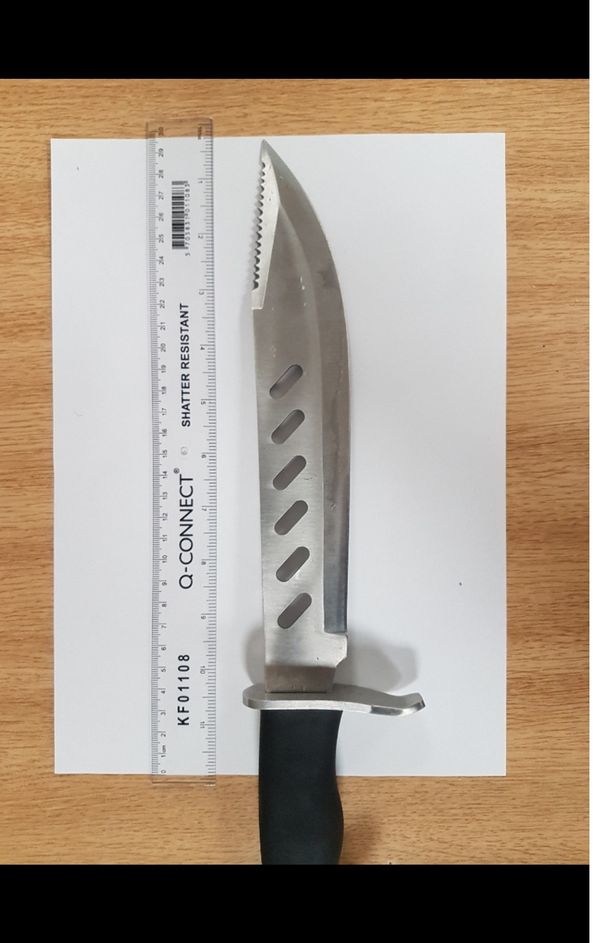 The twisted would-be sex predator was also carrying an eye mask, limb restraints and an open-mouth gag when he was arrested in Storeton Woods, near Bebington, Wirral, in January, 2019.

An off-duty police officer spotted mentally ill Morgan, from Rock Ferry, Birkenhead, as he lay in wait for victims.

When Morgan was asked why he was carrying the chilling tools, he replied: "Because I wanted to kill someone."

Prosecutors during Morgan's trial refused to share images of some of his twisted arsenal of weapons as they were too disturbing and sexualised.

Liverpool Crown Court heard Morgan had had the knife for a long time and bought the other items in a sex shop.

Morgan admitted he had been fantasising about killing people for years.

He planned to "find someone and kill them and make it up as he went along", the court heard.

Morgan had also searched for pornography with dead people on his mobile phone.

But police said there was no evidence Morgan had ever acted on his sick fantasies.

Morgan pleaded guilty to committing an offence with intent to commit a sexual offence and possession of an offensive weapon.

The judge heard he was severely mentally ill and sentenced him to an indefinite hospital order.

Morgan was caged at the high-security Ashworth Hospital until he is no longer deemed a risk to the public.

Wendy Newton, from the Rape and Serious Sexual Offences unit of Mersey Cheshire Crown Prosecution Service (CPS), said: "We may never know if Kyle Morgan truly meant to carry out his declared intention of killing someone, but the items in the bag he was carrying were chilling indeed.

"The police carried out extensive investigations to see if there was any evidence that he had carried out any of his macabre plans but nothing else came to light.

"It became clear early on that Kyle Morgan has some serious mental health issues and the court decided that the most fitting outcome of this case is that he be detained in a secure hospital unit and treated there.

"A troubled man is now being given the correct treatment and a disturbing case has been brought to a satisfactory conclusion." 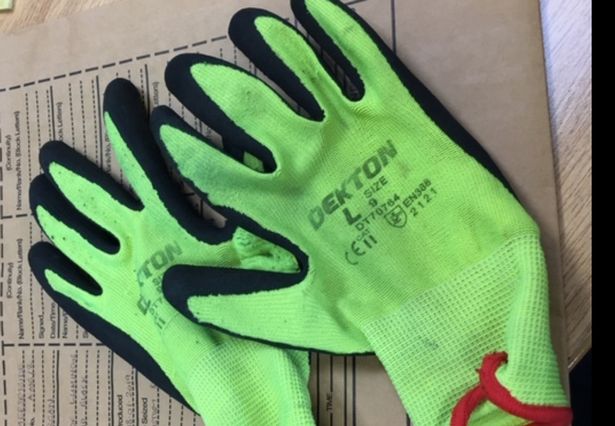 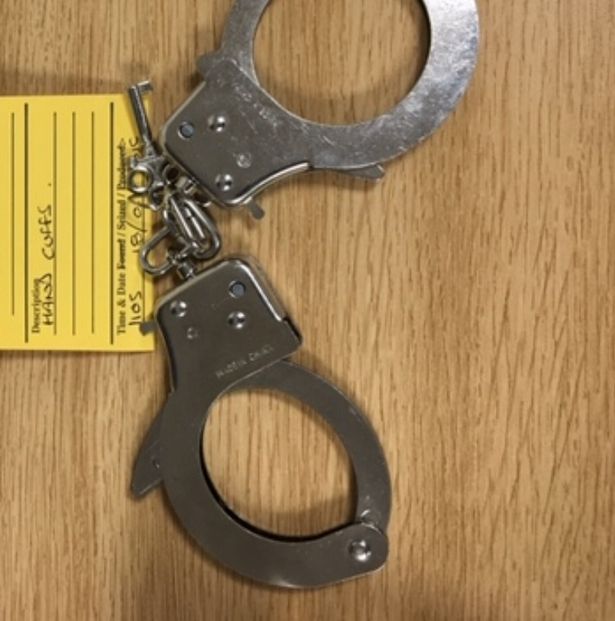