The Tourism Research Centre in China received 15,163 responses after asking Chinese citizens where they would most like to travel. The city of Wuhan, located in the Hubei province in Central China, ranked first despite being the origin of the novel coronavirus pandemic. The study found that while many people have already cancelled any plans to travel, there are still around 72.4 percent of those surveyed still have their travel plans in place. 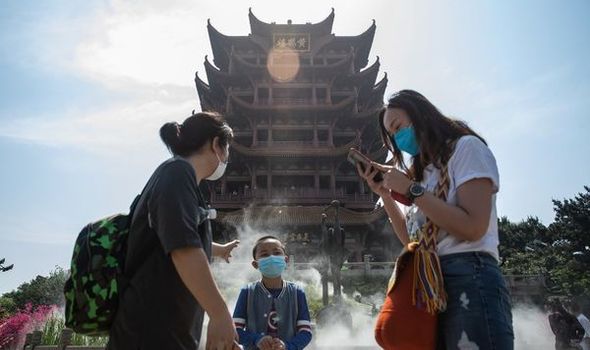 Those who want to travel to Wuhan said they would like to “contribute to the economic development” of the worst-hit region in China, according to the research centre.

The pandemic began in December 2019 and has led to over 3.2 million confirmed cases around the globe and over 334,000 deaths.

Wuhan beat Beijing for the top spot, with Chingqing ranking third, followed by Shanghai and Xiamen.

A Chinese hashtag on the country’s version on Twitter, known as Weibo, says “Wuhan becomes the top city netizens want to visit after the epidemic” and has become a trending topic, with 25,000 discussions and 270 million views.

One Weibo user using the hashtag said: “I think the real reason why netizens would want to visit Wuhan is to see the city that has experienced the historical moments.

“The epidemic situation has imprinted Wuhan on our minds. We have seen the perseverance and industriousness of Wuhan people.”

Hubei province, where Wuhan is located, became the second most desired province to visit after Beijing province. It wasn’t listed in the top 10 before the outbreak. 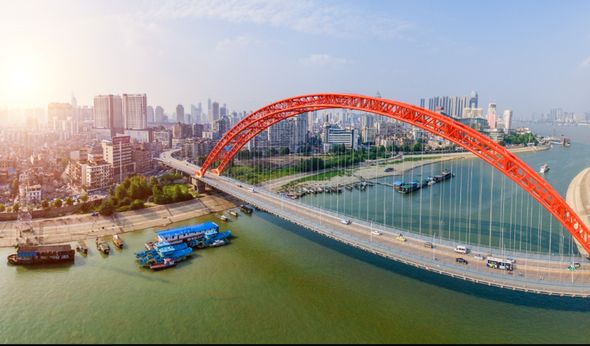 The director of the Tourism Research Center Song Rui told China Daily: “It could be said that the result of the study embodied the deep emotions from the people from around the country, expressing the public’s concerns and supports towards the ‘hero city.

“COVID-19 has created the greatest challenge the world’s tourism sector has seen in some time. The industry is in a slow recovery thanks to the government’s strong and effective measures to control the epidemic.” 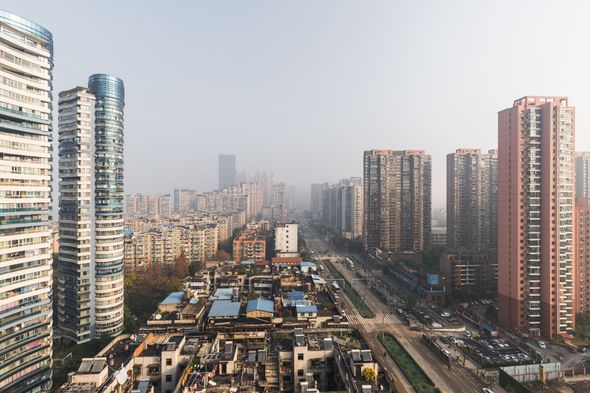 Wuhan has reported no COVID-19 patients in their hospitals after the last 12 were discharged on April 26.

The city reported a peak of 38,020 hospitalizations back in February.

A spokesman for the National Health Commission Mi Feng: “With the joint efforts of Wuhan and the national medical aid given to Hubei province, all cases of COVID-19 in Wuhan were cleared as of April 26.”

China has a total of 83,958 confirmed cases of the novel coronavirus in the country and 4,637 deaths attributed to the disease, according to the Johns Hopkins Coronavirus Resource Center, though critics have questioned whether those numbers are accurate.