The historic five-bedroom house was home to David Lloyd George before Chequers became the official country retreat of Prime Ministers. 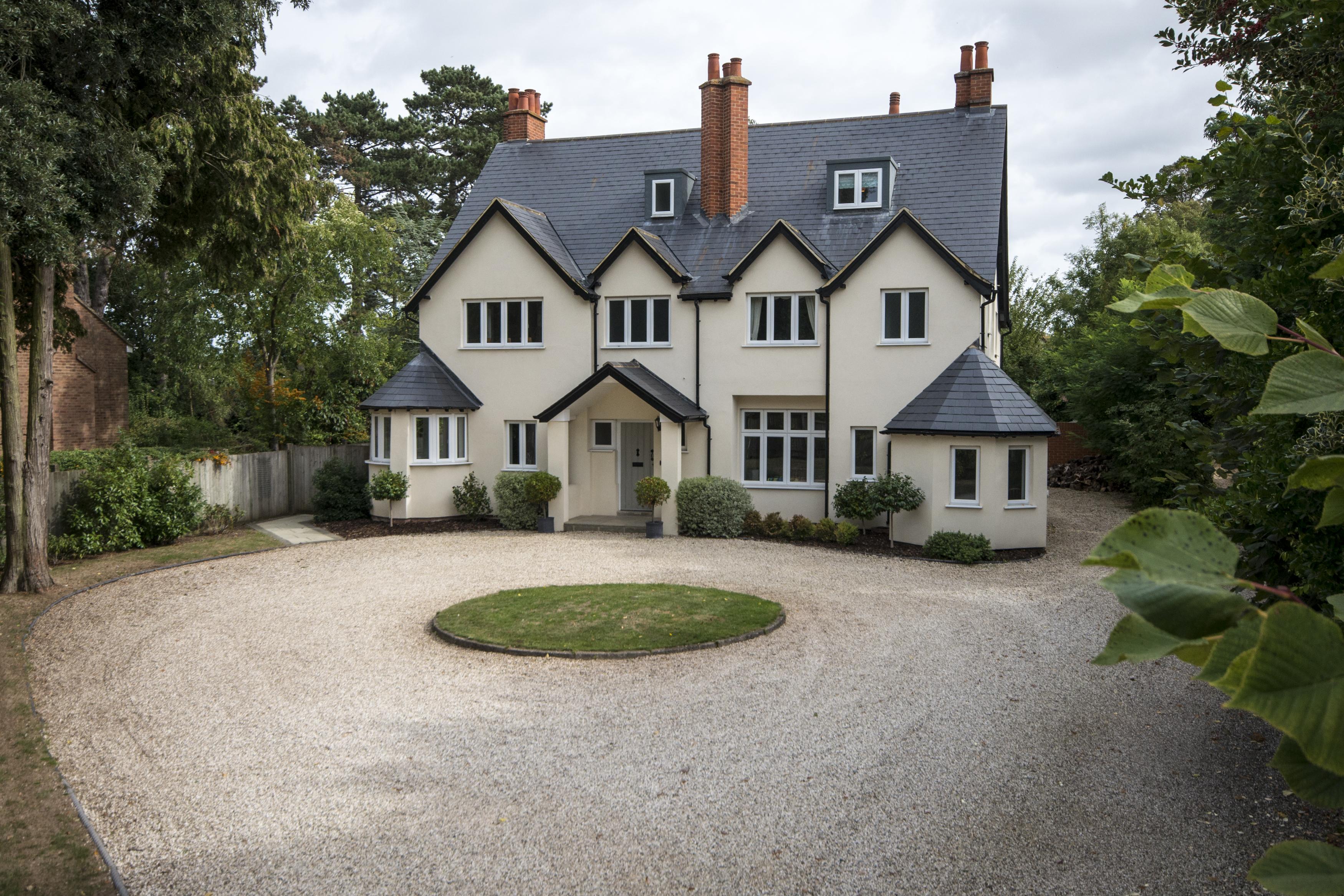 It is now up for grabs for £2million – still with the secure cellar where Lloyd George, who was the premier during World War One, would lock up his official papers and his fine art collection.

And the basement room still has the original a vault-style reinforced door in place – as well as its black metal gate for extra security.

There is a key for the door too, but the current owners say as the door's "a bit stiff" they haven't tried closing it.

The room has now been converted to a home cinema with the house's other three floors also modernised throughout.

The house sits in the well-groomed village of Twyford, Berks – and neighbours include current Prime Minister Theresa May who lives nearby in her constituency home in Sonning. 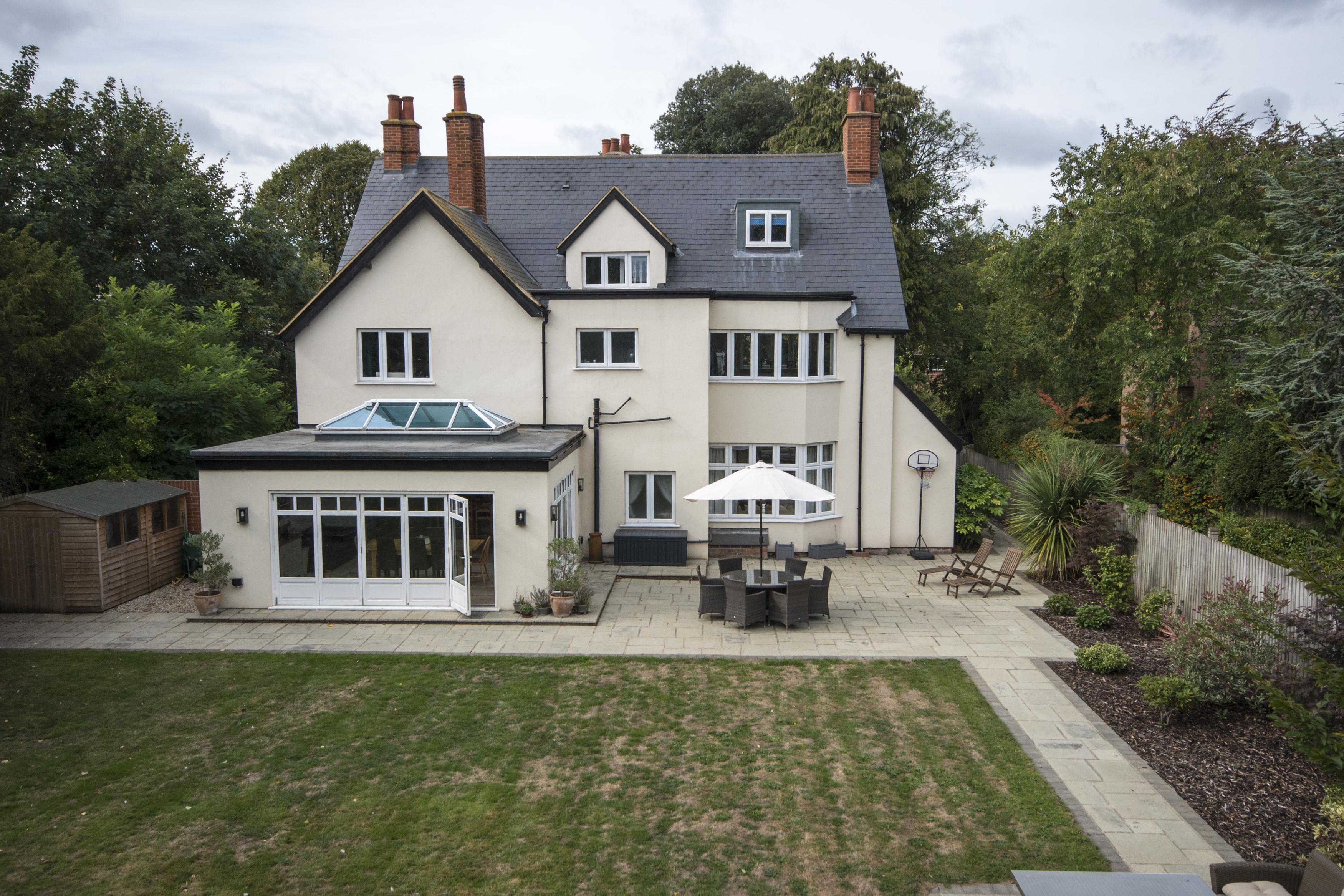 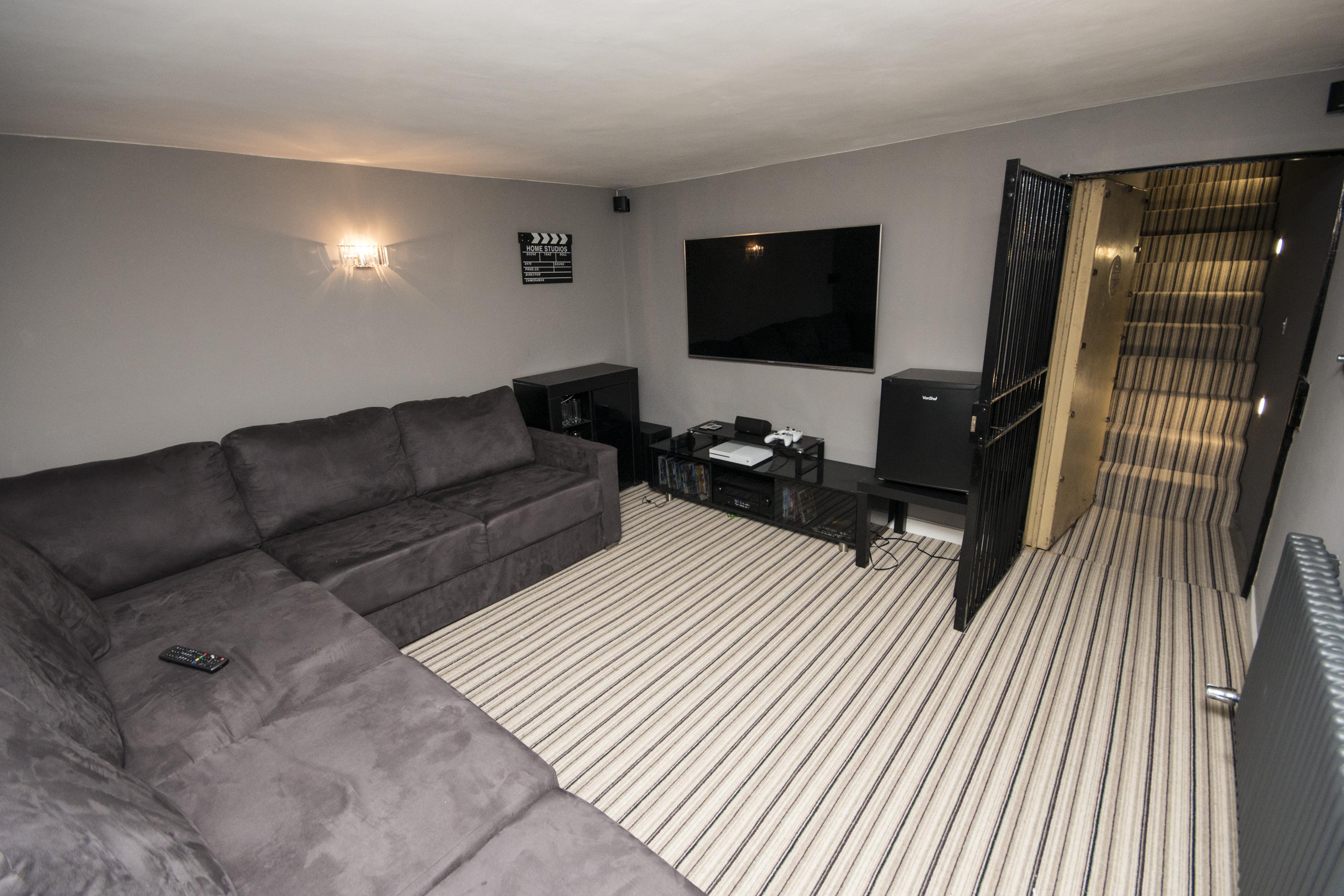 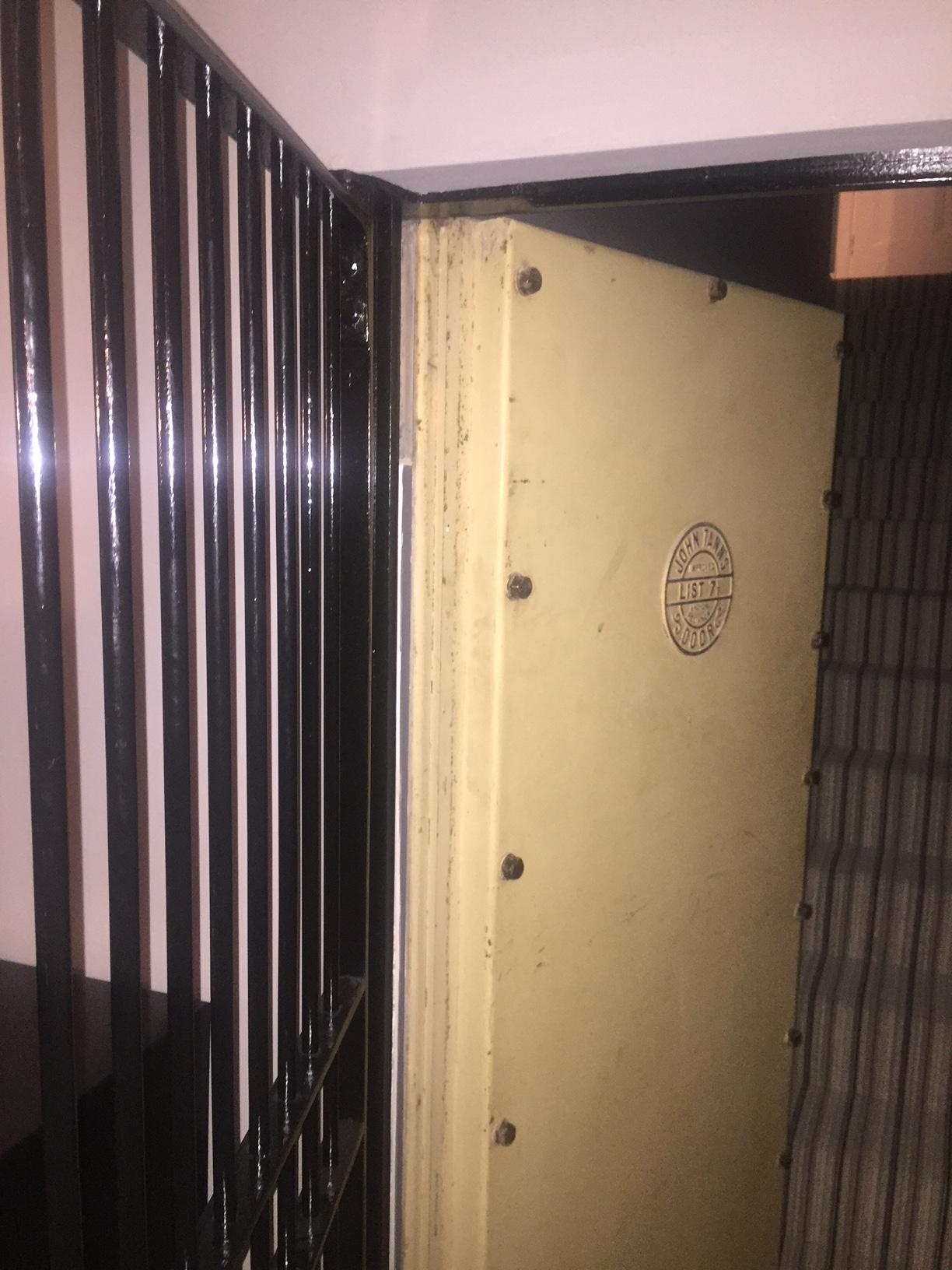 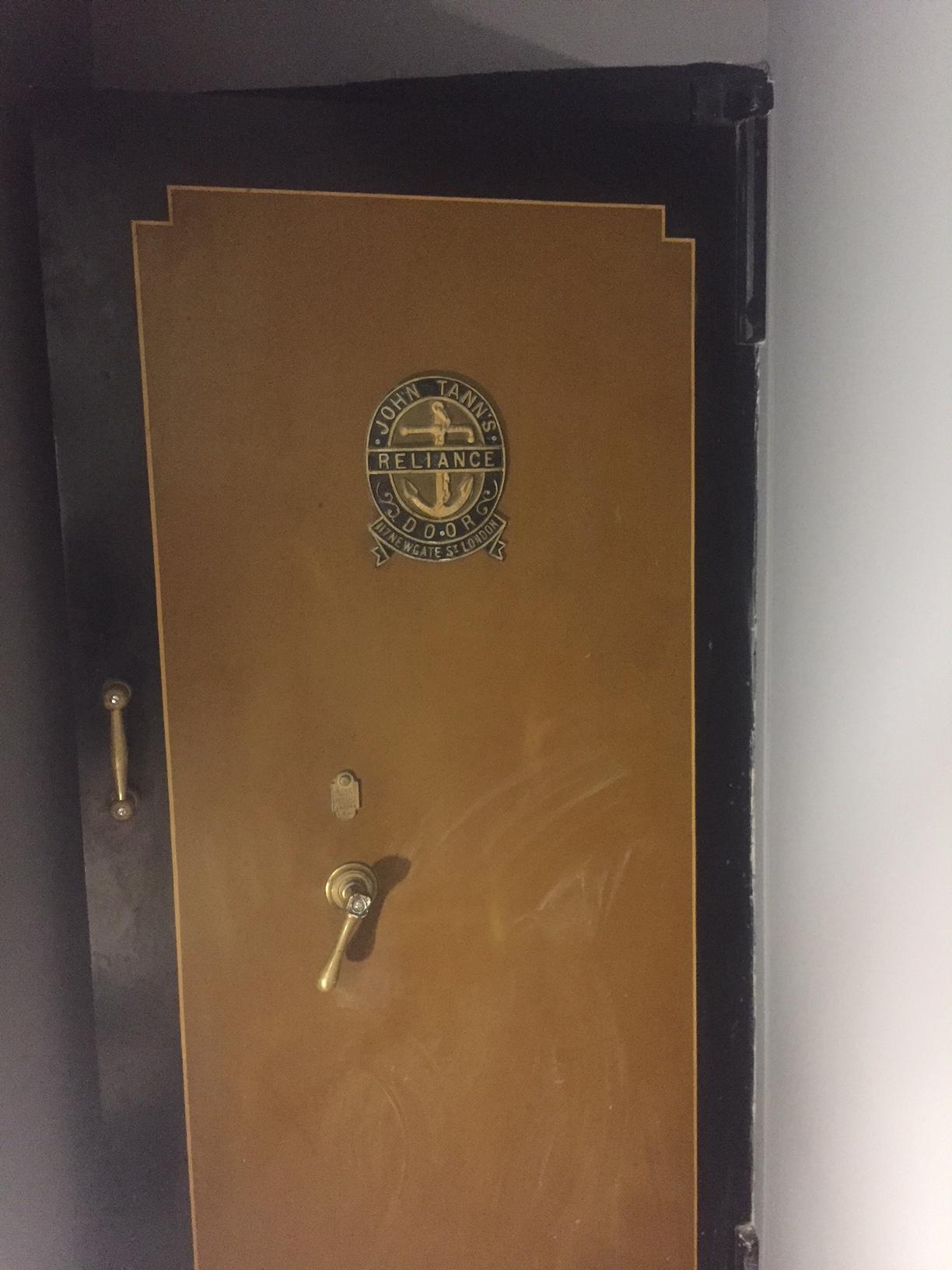 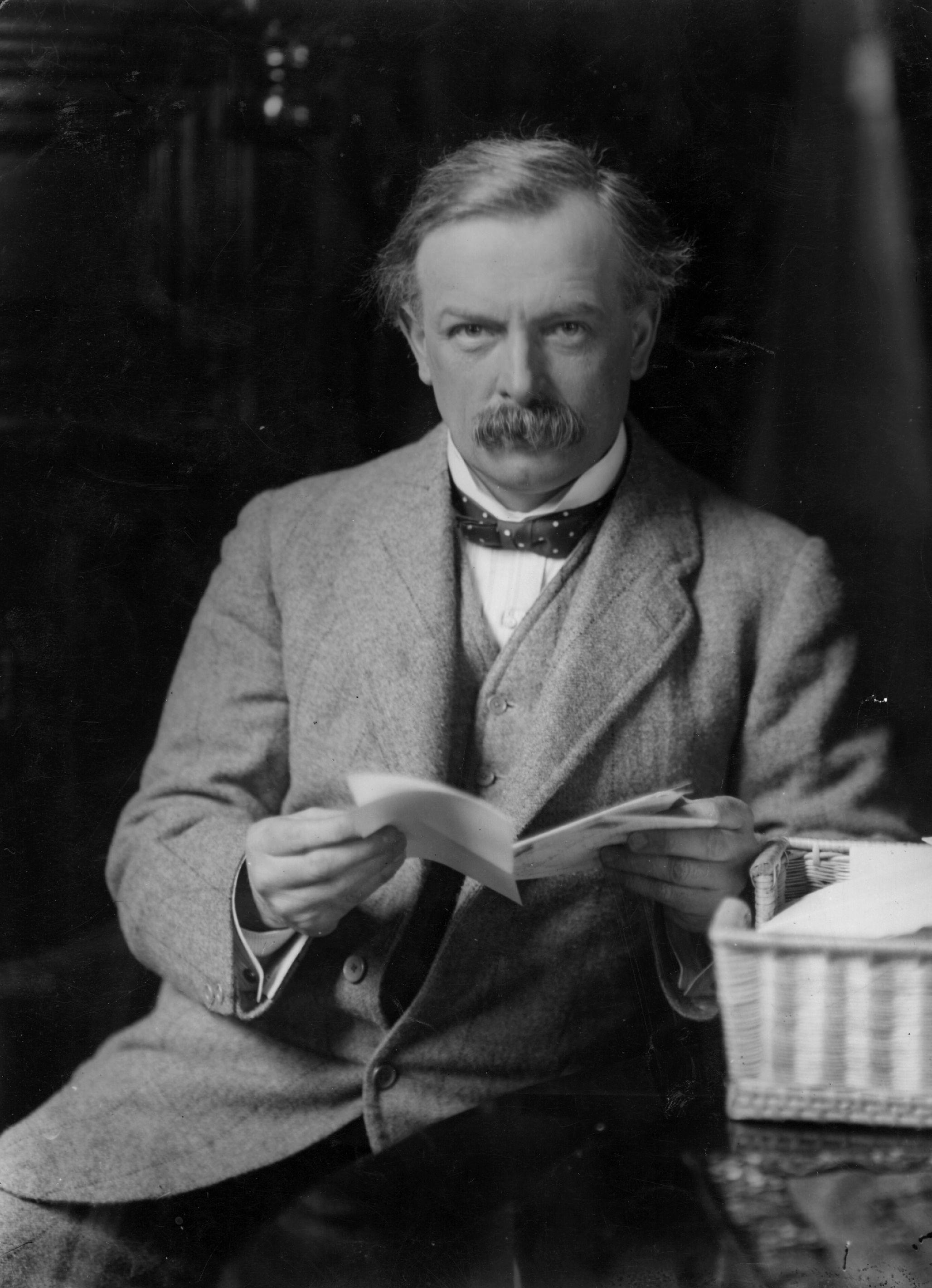 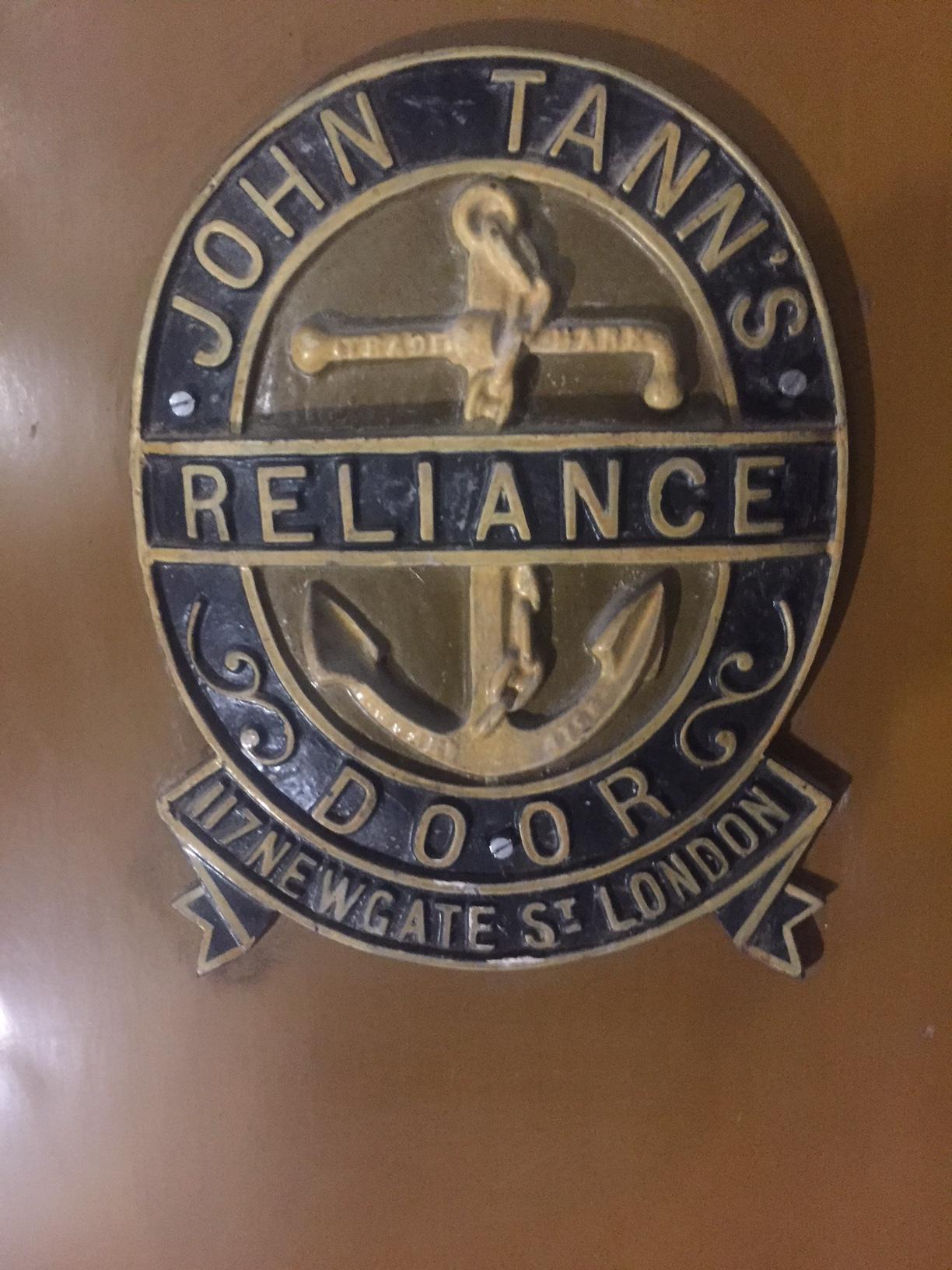 Current owner Neil Wilkinson, 45, who works in the City, told The Sun he believed Lloyd George used the property while serving as Prime Minister, before later moving into Chequers.

Neil said: "It's all come from word of mouth and local knowledge as well as our own research.

"We've owned the property for eight years and the previous owners had been there for 20 years.

"The government owned it before it bought Chequers in 1921 meaning Lloyd George would have been there when he was Prime Minister.

"It used to have a tennis court and a lot more land but that's all been sold off over the years."

Estate agents Purplebricks say the property has been "substantially renovated" in the past four years with windows and the roof replaced as well as a new heating system installed. 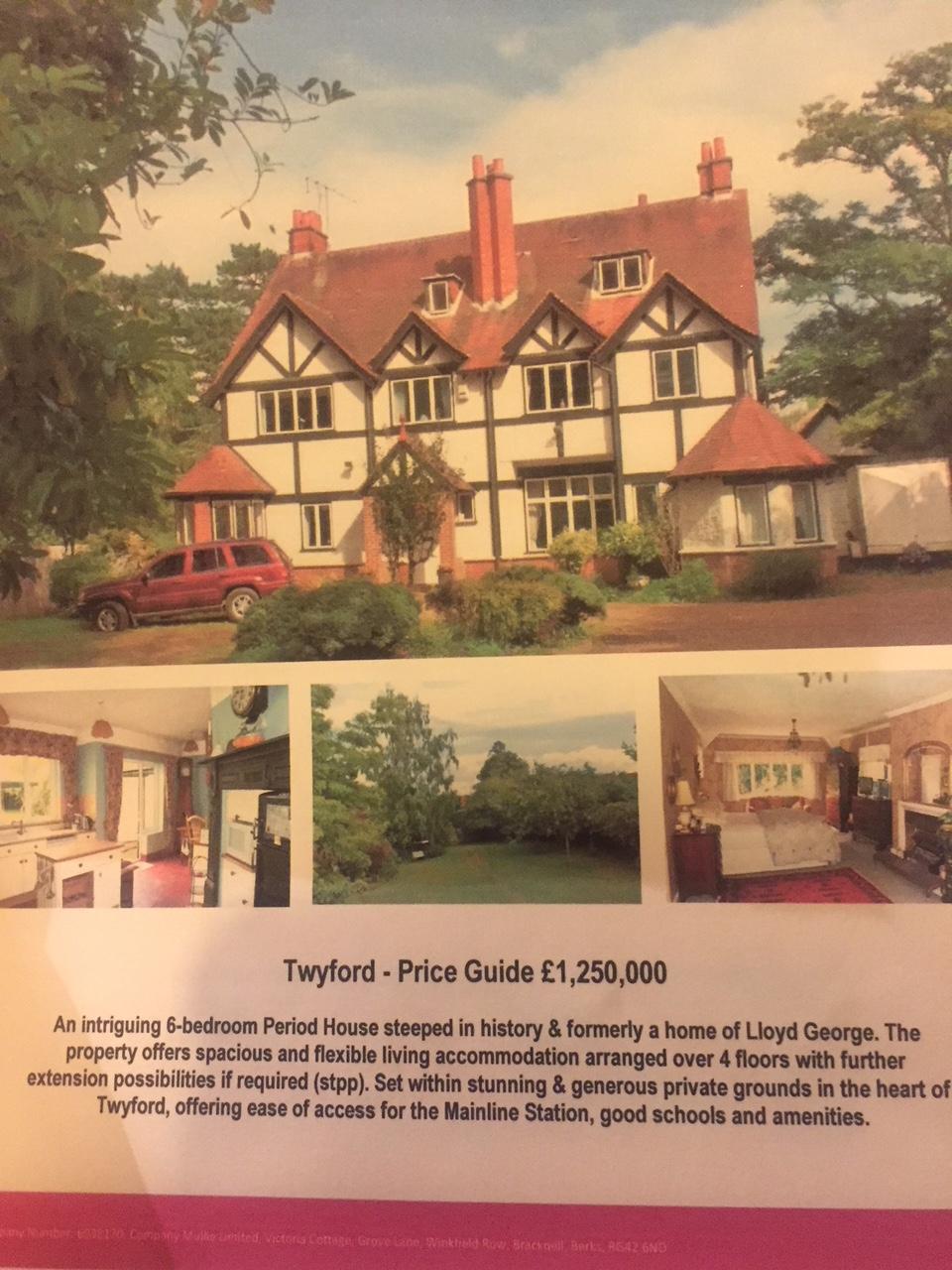 Who was David Lloyd George?

He served as the country’s leader during World War 1 and beyond, from December 1916 to October 1922.

Before becoming part of the War Cabinet under Herbert Asquith he was Chancellor of the Exchequer.

He was married to Margaret until she died in January 1941.

Just two years later he married his secretary and mistress Frances Stevenson. The pair had first met in 1910 and started an affair in early 1913.

There is speculation Lloyd George was the father of Stevenson’s daughter Jennifer. 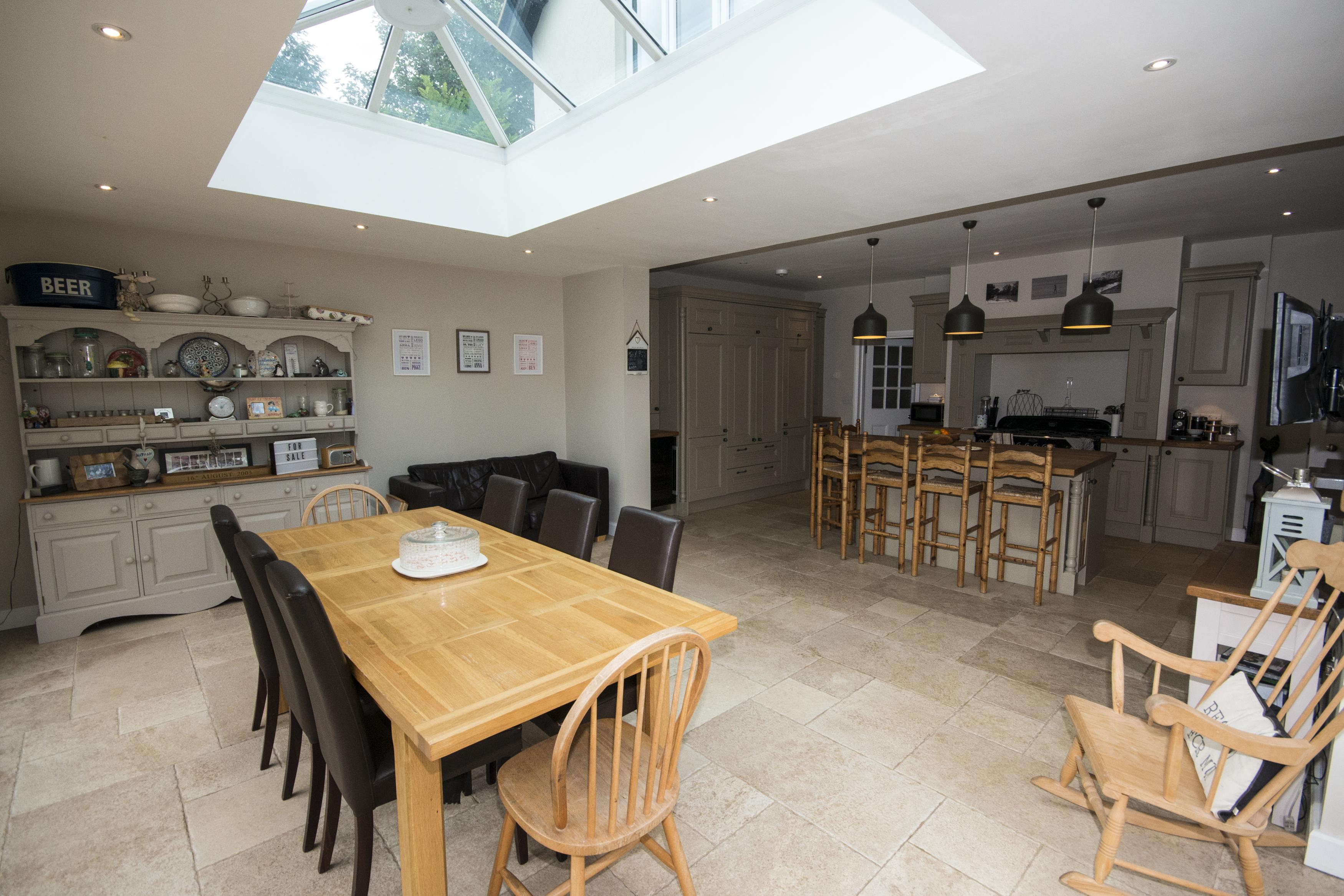 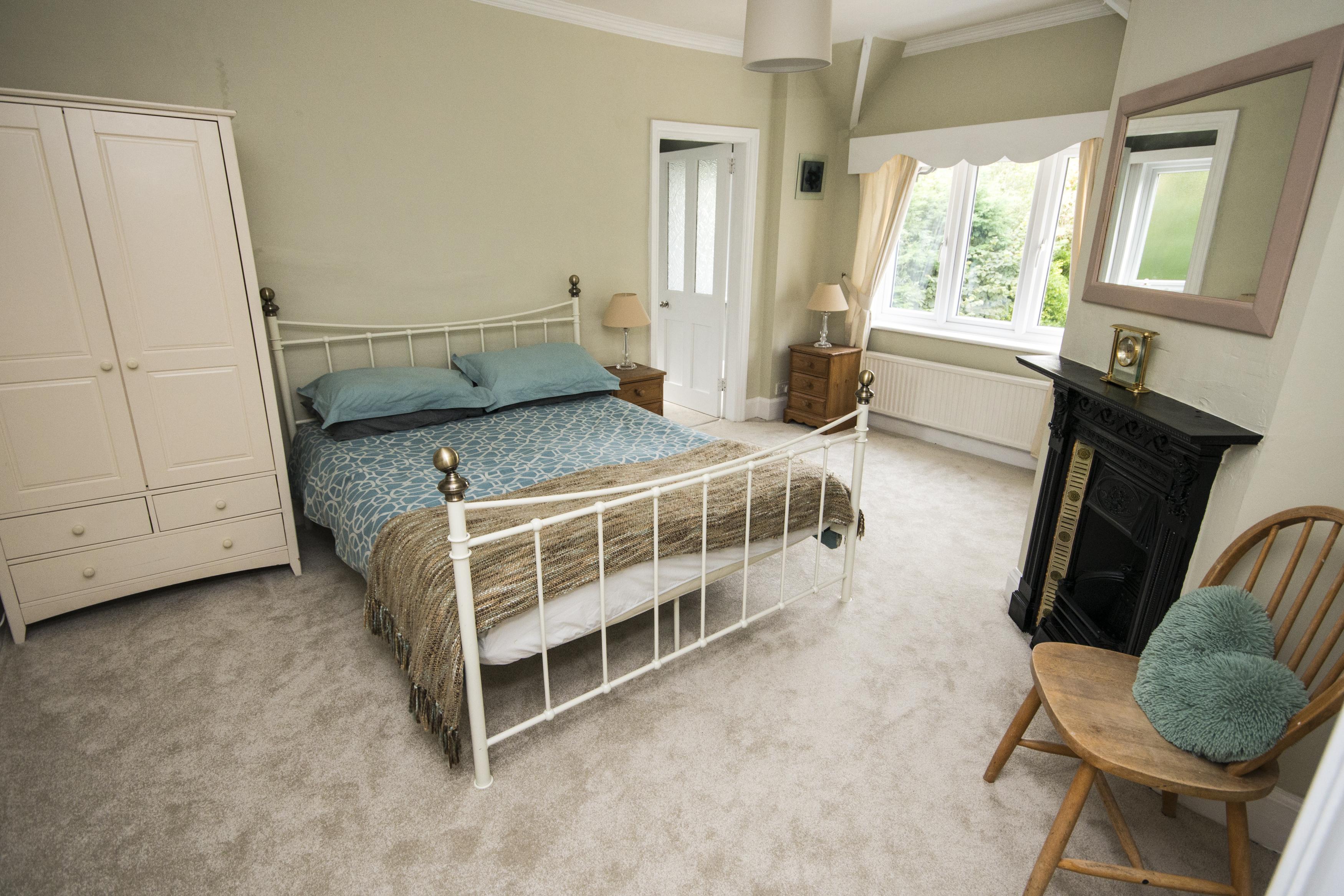 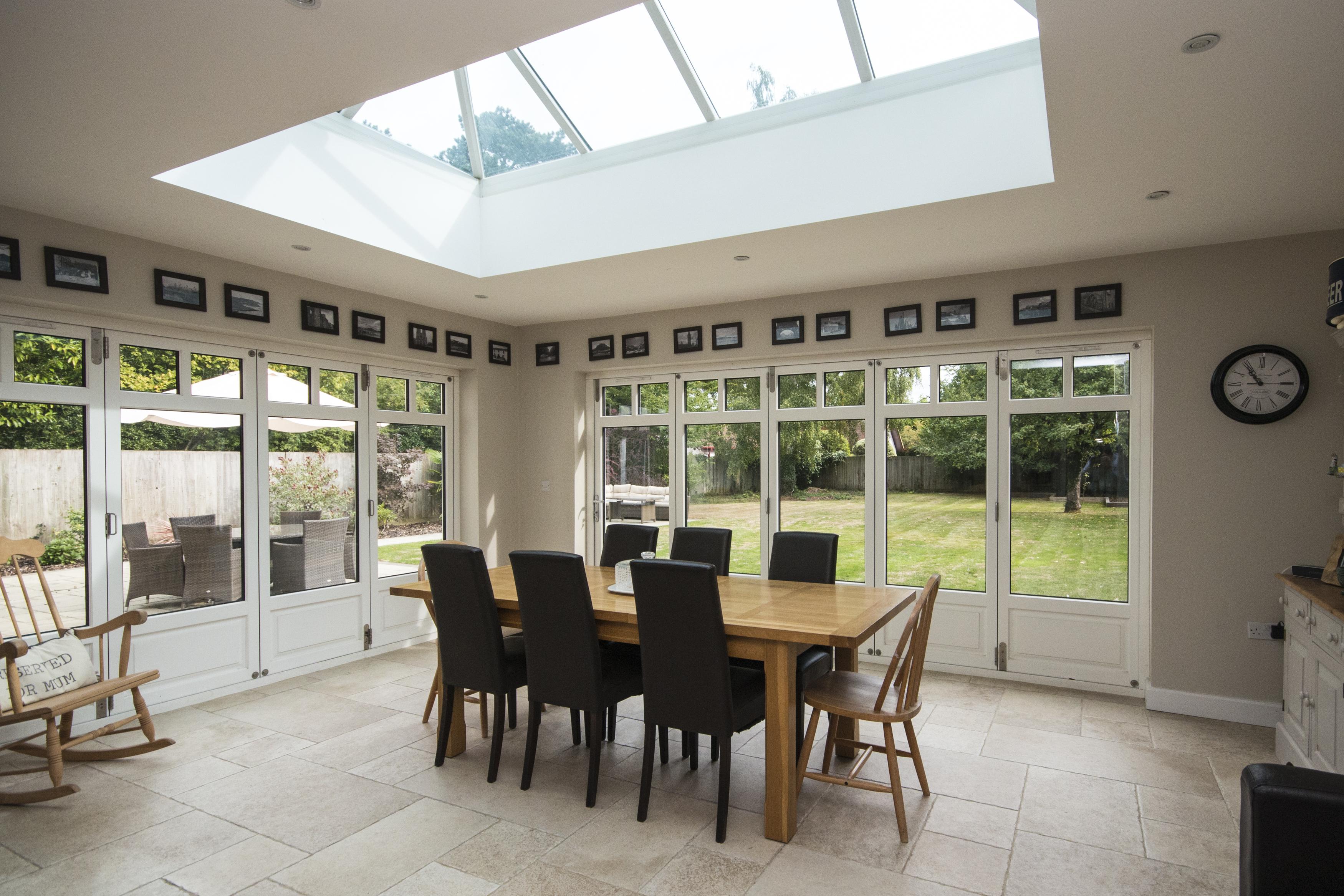 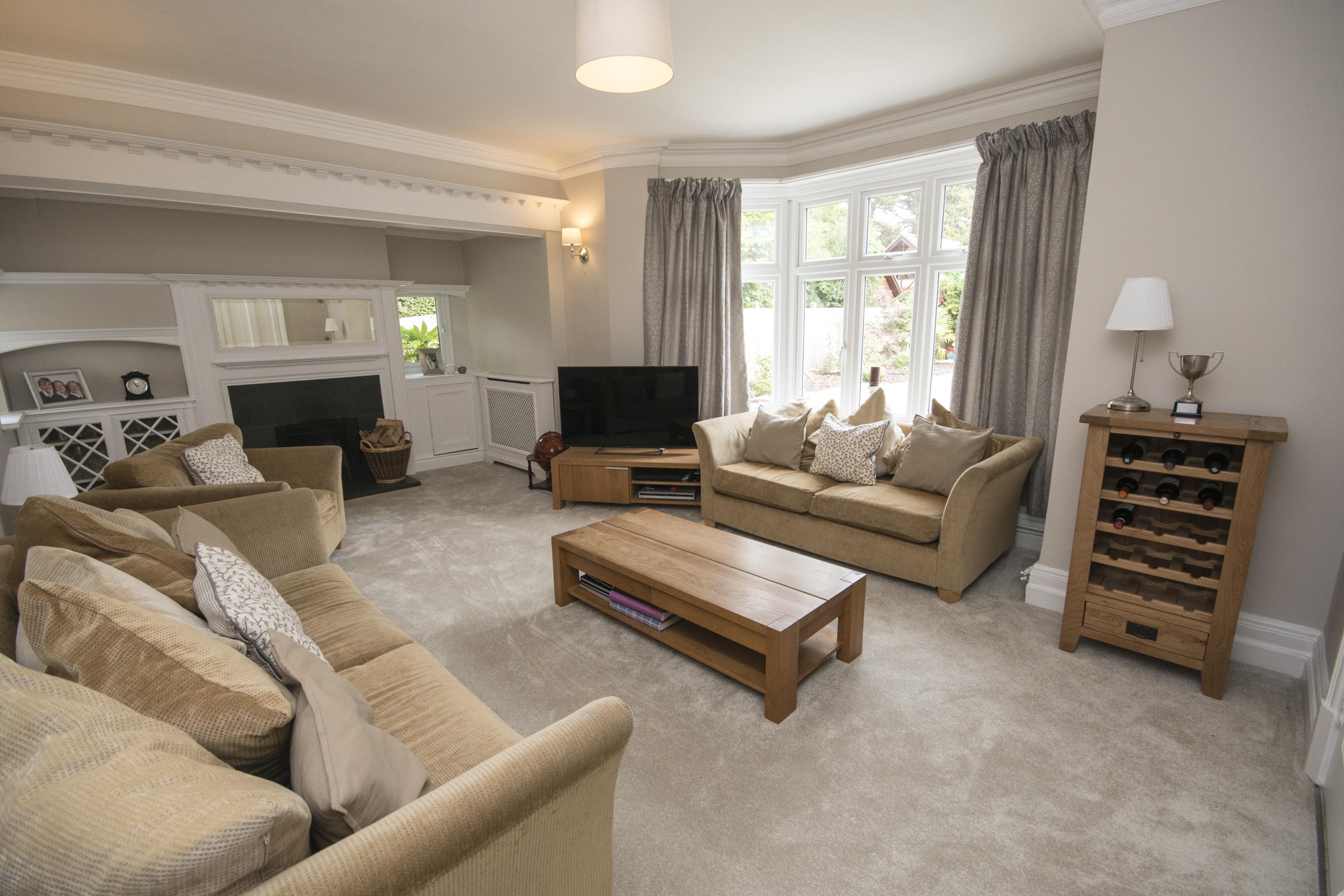 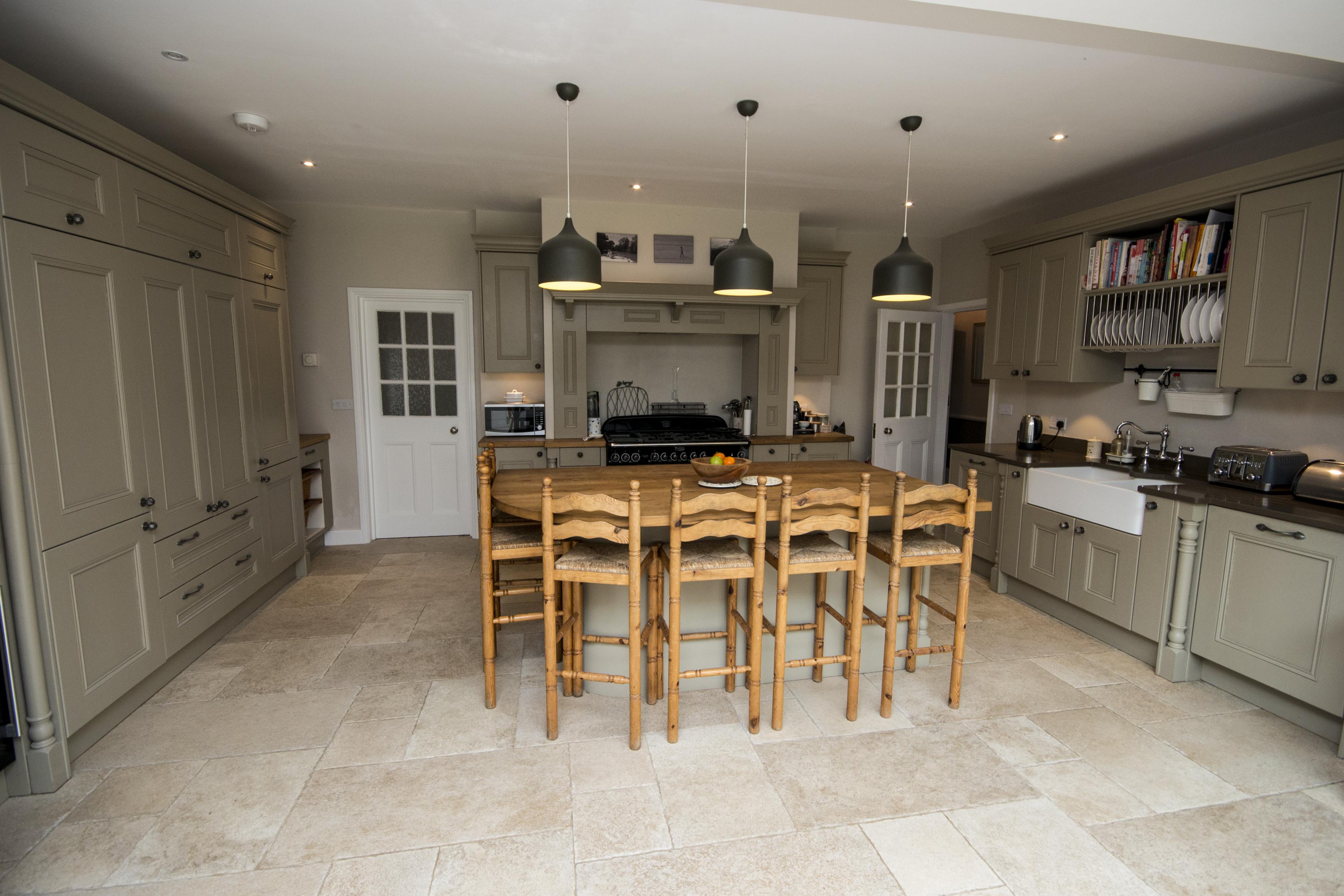 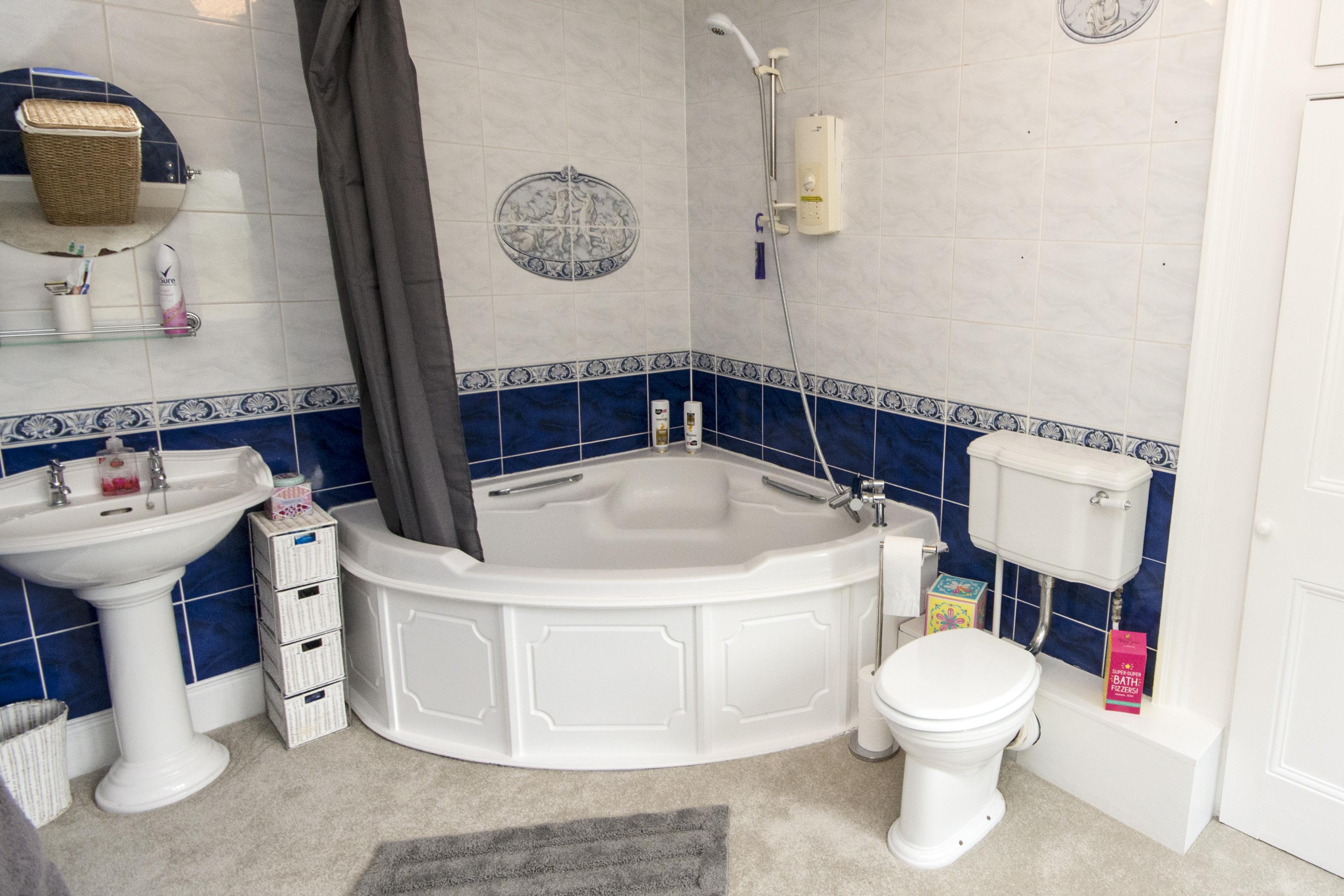 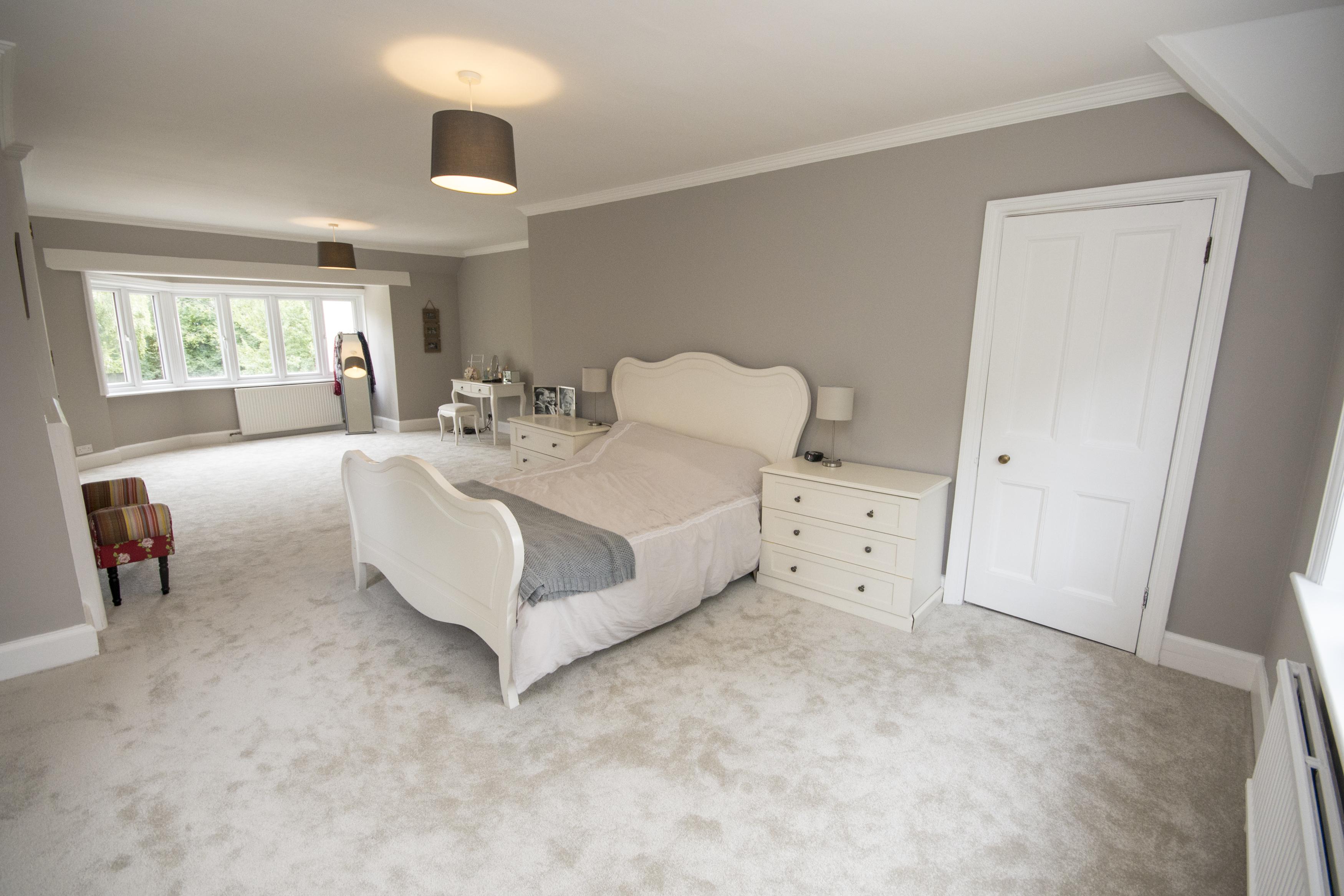 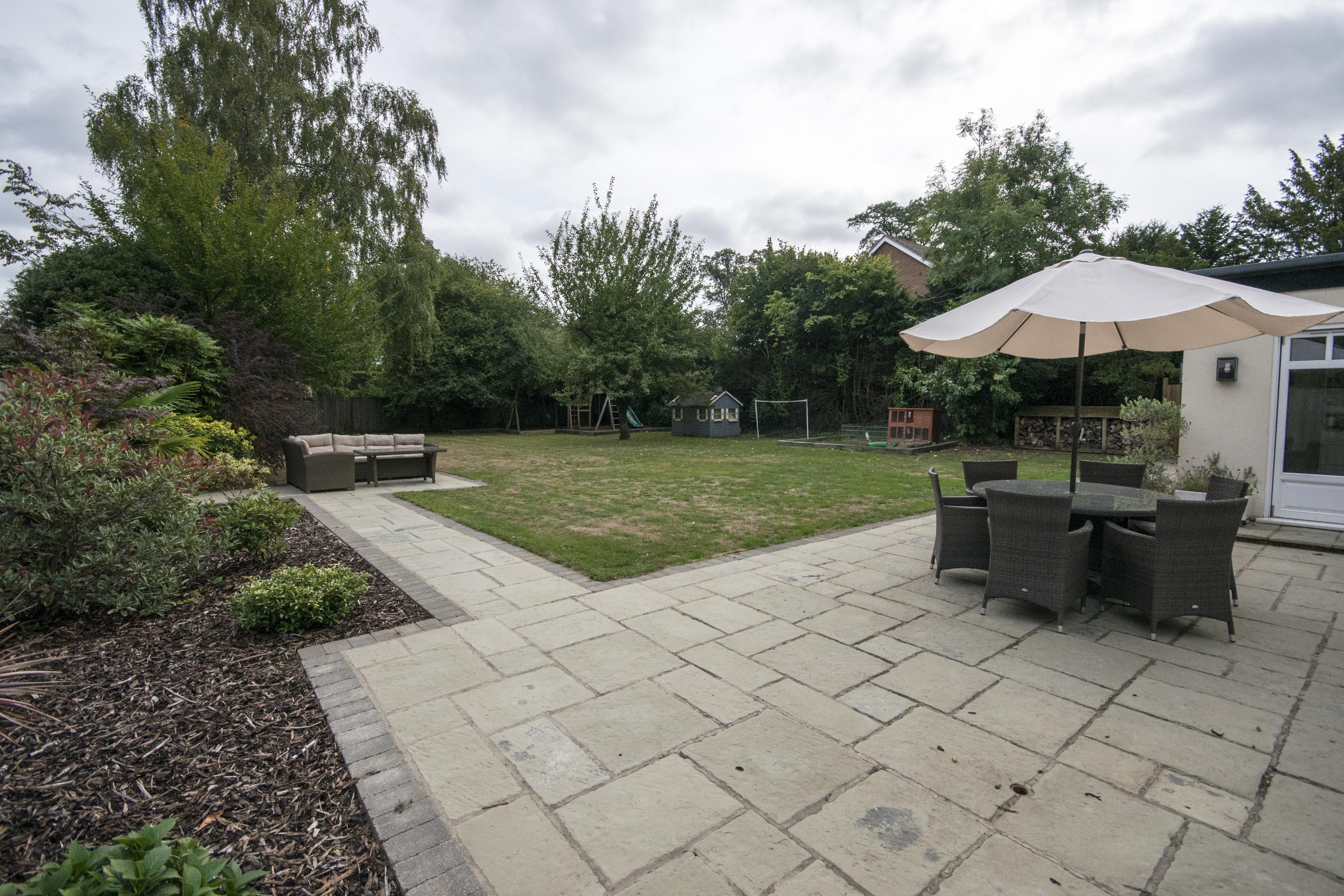 The house also has a large 100ft garden in the rear and a "well screened" gravel driveway.

Liberal Lloyd George is the only Welshman to be Prime Minister – holding office from 1916-1922 after previously serving as chancellor, minister of munitions and secretary of state for war after the outbreak of World War One.

Purplebricks Local Property Expert Nick May said: "It's an amazing house with over 4,500 square feet of living space. An ideal family home.”