A WORLD War Two veteran aged 99 has raised an amazing £4million for the NHS as he tries to walk 100 laps of his garden.

Tom Moore has been overwhelmed by donations — not only from kind-hearted Brits but people around the globe.

⚠Read our coronavirus live blog for the latest news & updates 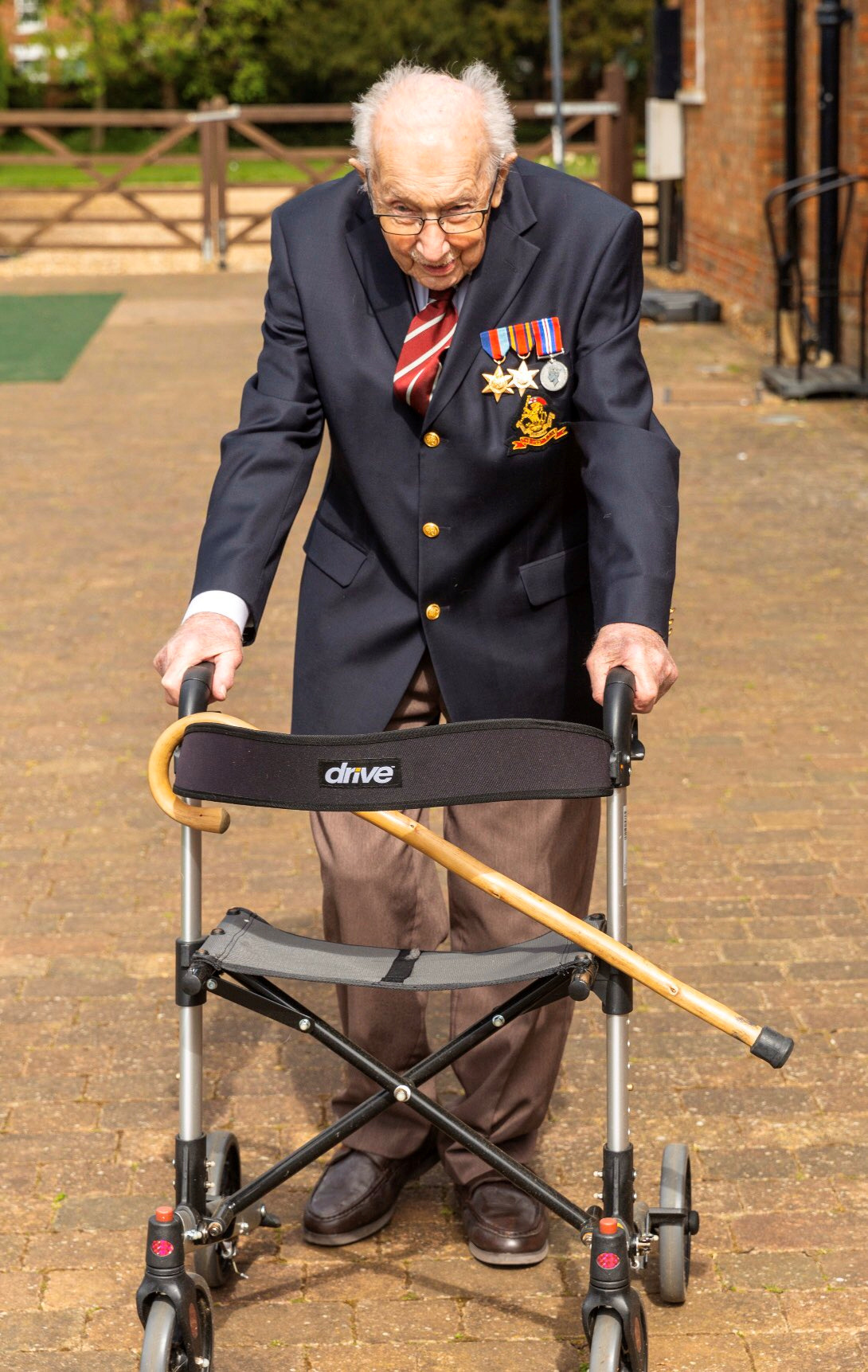 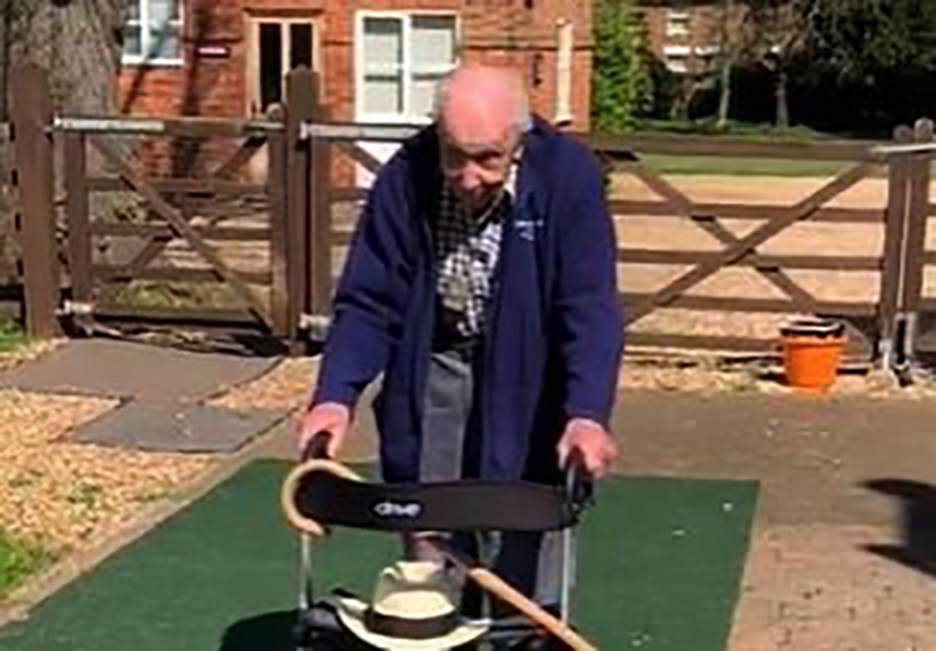 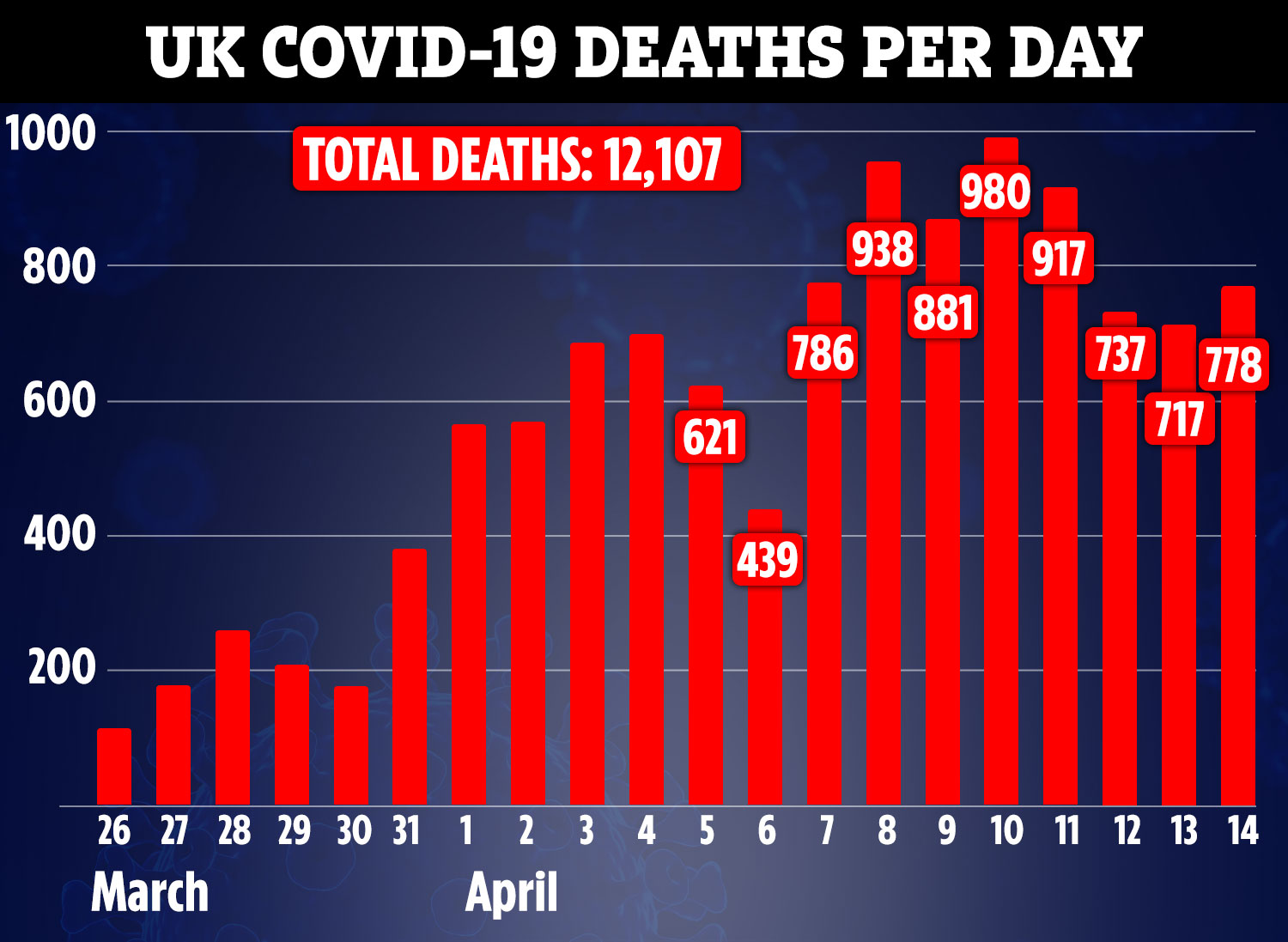 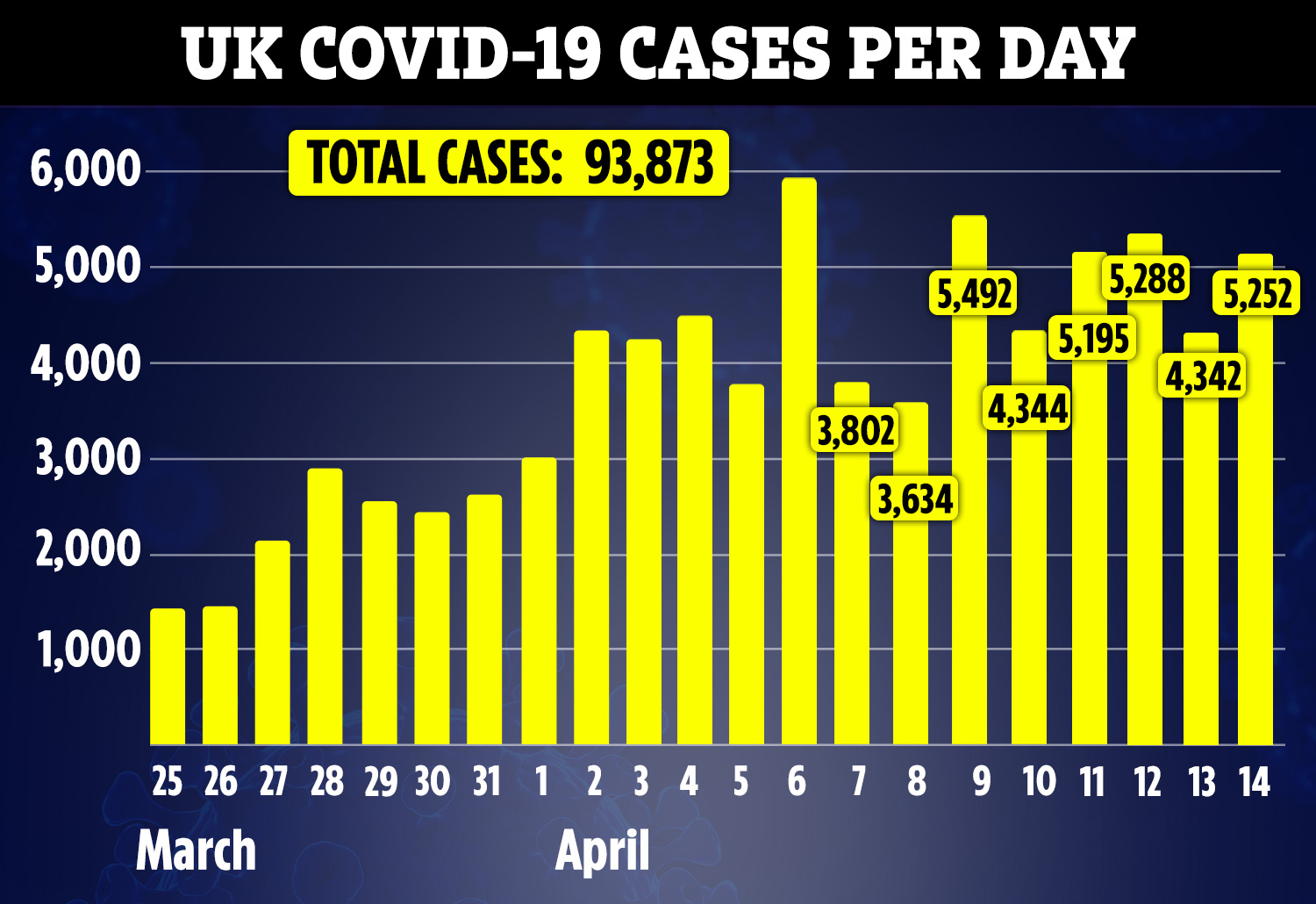 The former Army captain is trying to complete his challenge before he turns 100 on April 30.

Tom uses a frame for the 25-yard loops of his garden in Marston Moretaine, Beds.

He has been trying to do ten laps at a time to help support NHS frontline workers fighting coronavirus.

He initially set out to raise just £1,000 for NHS Charities Together.

But by last night the sum had gone past an incredible £4million — and the figure was still rising on charity website JustGiving.

Earlier, an account run for Tom tweeted: “It’s now £3.5million, and together we have raised an amazing £2.7million in 24 hours! I’m signing off for the day but remember #TomorrowWillBeAGoodDay.”

No matter how little you can spare, please donate today here thesun.co.uk/whocareswinsappeal 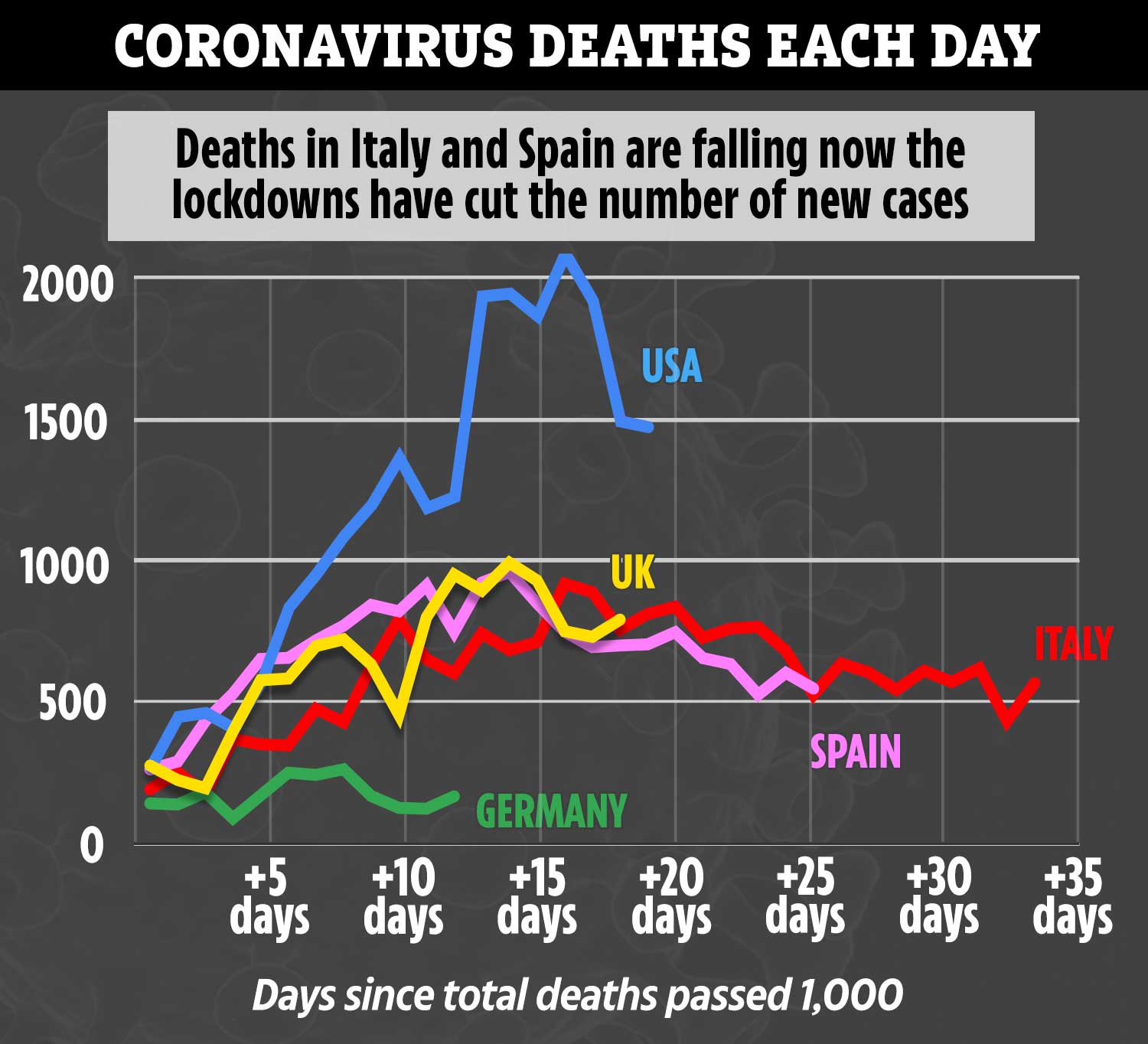 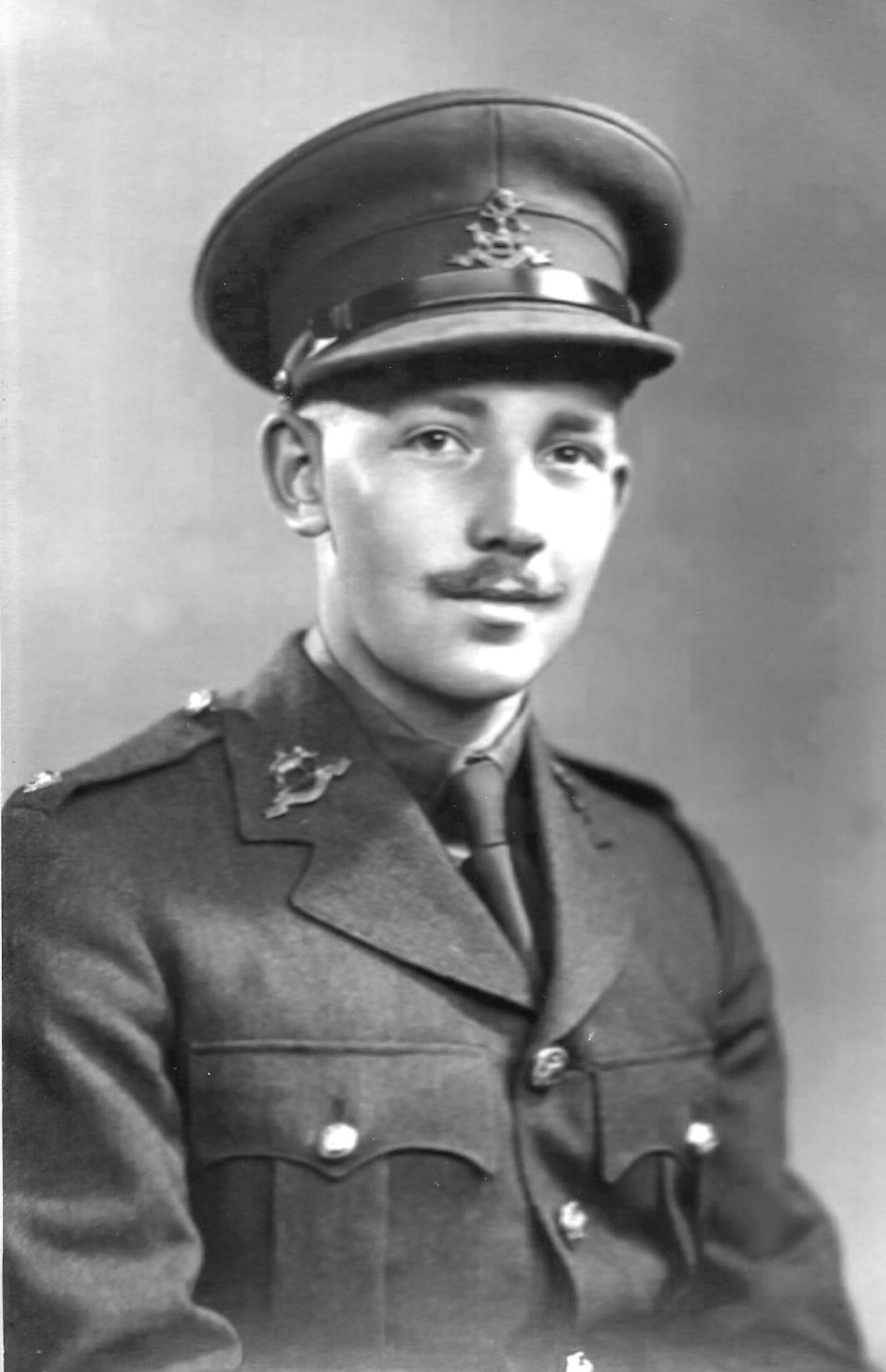 “But when you think who it’s for, and they’re all so brave . . . I think they deserve every penny of it.”

During World War Two, Tom was enlisted in 145 Regiment Royal Armoured Corps and was chosen for officer training in 1940, rising to the rank of captain.

He was posted to India and went on to serve his country in Burma, now called Myanmar.

He became an instructor at The Armoured Fighting Vehicle School in Bovington, Dorset, upon his return to the UK.

In another act of kindness for the NHS yesterday, a stranger left a nurse in shock when he gave her £50 to pay for her shopping.

Isobelle Smithson, 24, was already feeling guilty at using her NHS card to jump the queue in an Aldi supermarket. 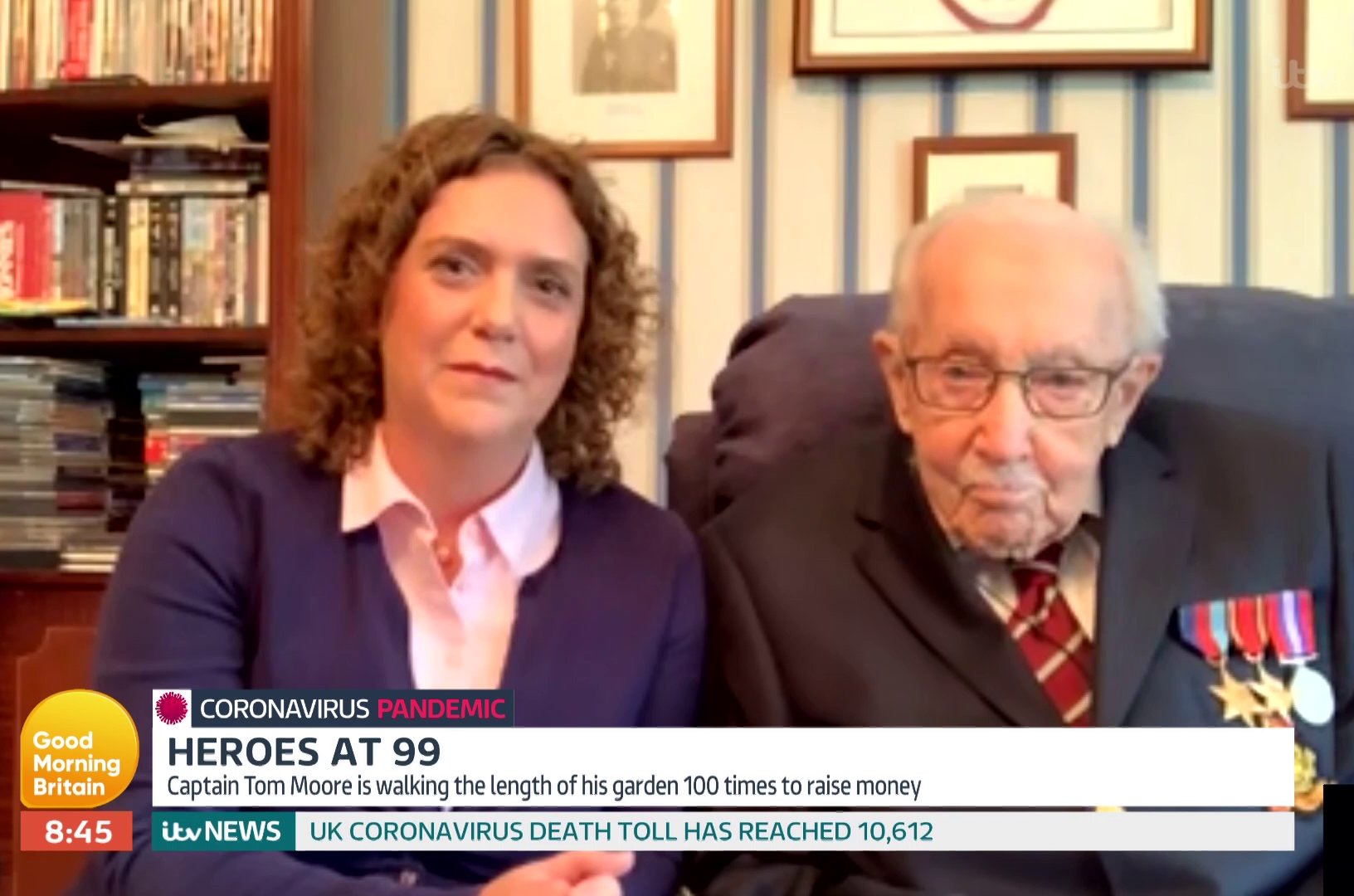 But the benefactor had heard her chatting about her job to others waiting in line.

He then stepped forward and, ignoring Isobelle’s protests, placed two £20 notes and a £10 in her trolley.

He told mum-of-one Isobelle: “It’s from me and my wife, thank you for what you do.”

She said: “It was such an amazing gesture. People are really behind the NHS and that’s making a massive difference.”

She wrote online she felt “like a right idiot” using her card but other shoppers were happy to step aside. The donor approached her as she went to pay £56.85 for her shopping in Pontefract.” 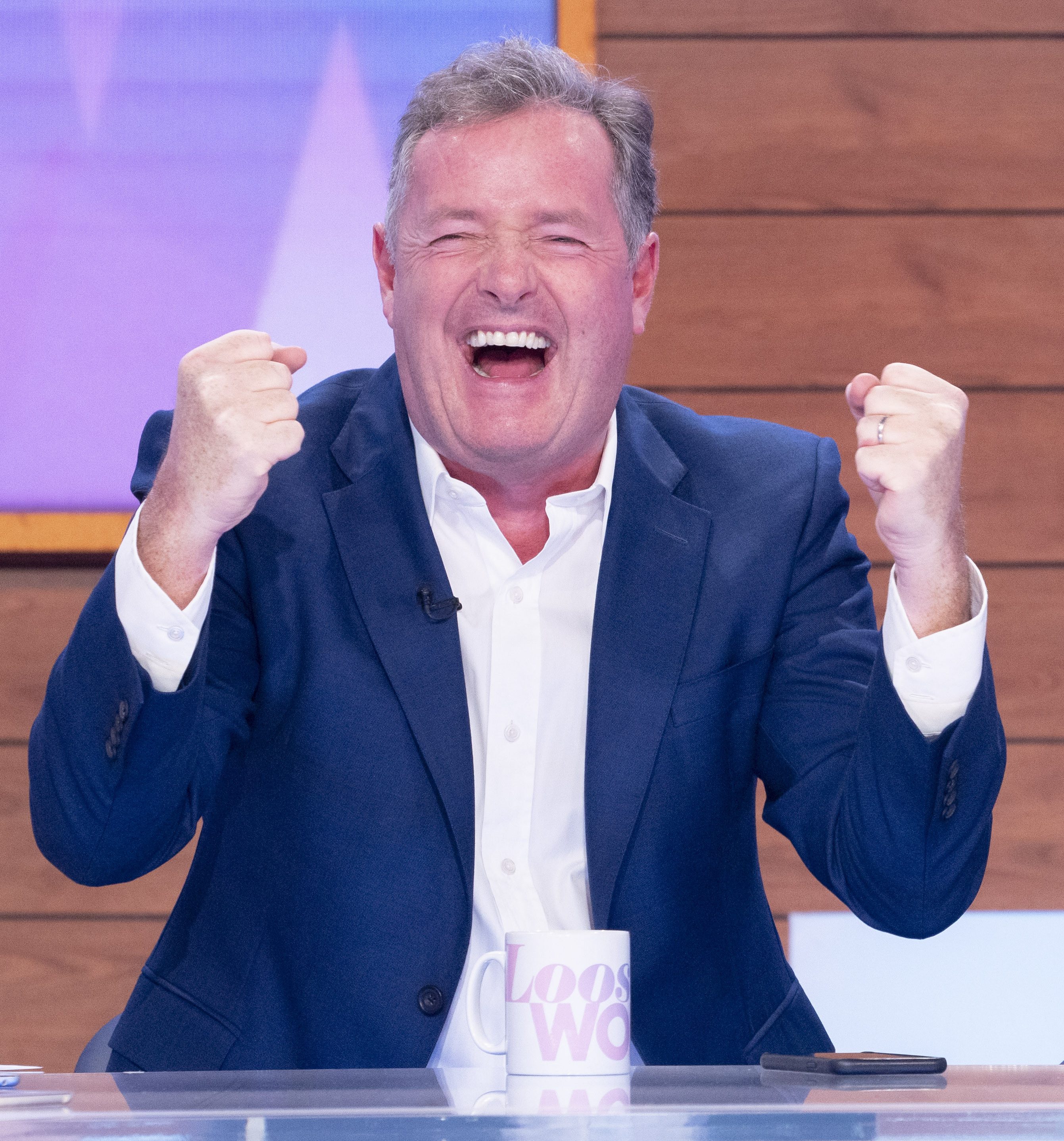 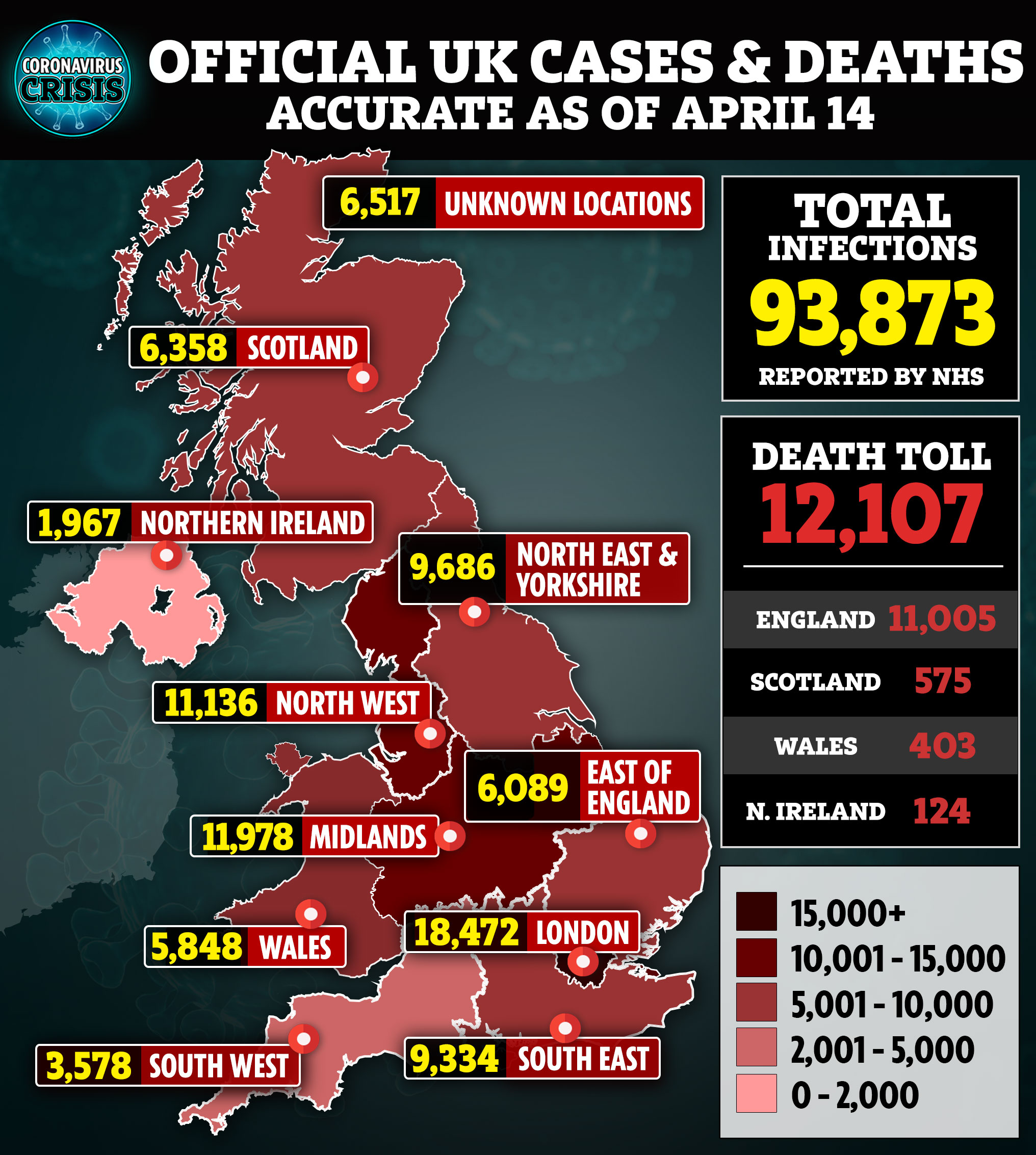 She has since tracked down the mystery man — primary school headteacher Luke Welsh, 30.

The married dad of one said: “It was wonderful to know how much it meant to her. It was literallly a token amount to simply say you are amazing, thank you.”

Luke is looking after key workers’ children at his school in Wakefield. He said: “I’m doing my bit but I’m not doing anything near what Isobelle is doing. They’re all incredible.”