McMahon was reportedly unhappy amid WWE’s biggest weekend of the year for reasons unclear.

Insiders have described the WWE boss, 73, as being “on edge” and numerous reports have emerged of incidents during WrestleMania.

WWE’s biggest weekend of the year was well-received after the popular all women’s main event, won by Becky Lynch.

And reportedly McMahon’s mood is leading to a tense atmosphere backstage for the firm.

It is unclear what could have caused McMahon’s tension – which comes amid a big money WWE deal with Fox and billionaire Tony Khan bankrolling new rival firm AEW.

McMahon reportedly was involved in backstage clashes at WrestleMania with stars Brock Lesnar and Sasha Banks.

Lesnar was reportedly unhappy with the timing of his match, and Banks was not pleased with the last-minute decision to lose the WWE Women’s Tag Team Titles.

Two referees were also fined over WrestleMania weekend – including one who was blamed for the abrupt ending of the main event as Lynch pinned Ronda Rousey. 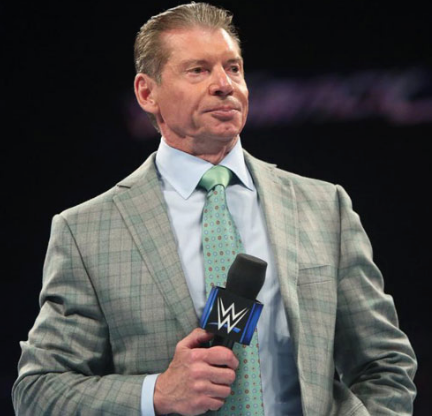 And in further clashes over the weekend, WWE writer Robert Evans reportedly quit the company after the Hall of Fame.

McMahon was reportedly unhappy with Evans after his name was mentioned during the speeches by Bret Hart and Shawn Michaels.

Vince allegedly has a blanket ban on himself being mentioned during the Hall of Fame.

The chairman is also reportedly not happy with wrestling legend The Undertaker taking bookings outside of WWE.

Fightful has reported McMahon is “on edge” and is “on everyone’s back”. 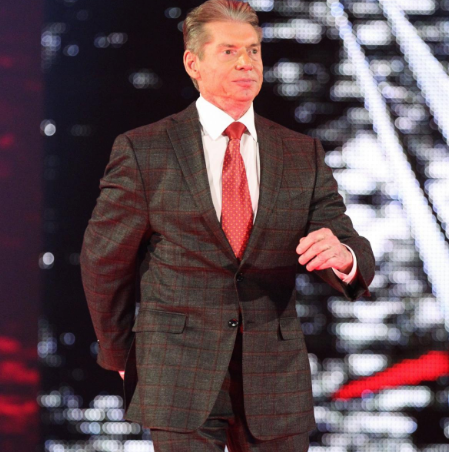 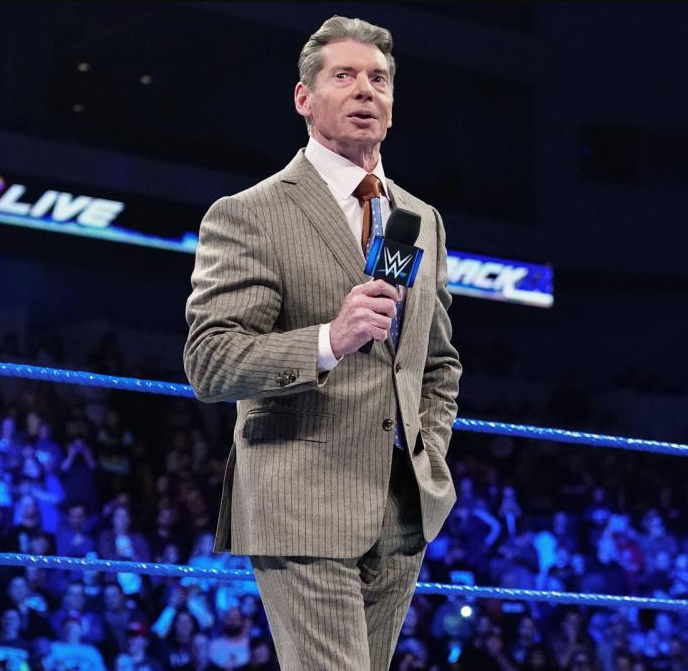 Wrestling Observer Newsletter writer Dave Meltzer – one of the most respected grappling reporters in the world – previously reported WWE is suffering “burn out” backstage.

The WWE boss also reportedly was behind the sudden promotion of NXT top stars Aleister Black and Ricochet.

And in further backstage reports Vince told Triple H he “needed him” to compete at WrestleMania as his son-in-law was continuing to recover injuries. 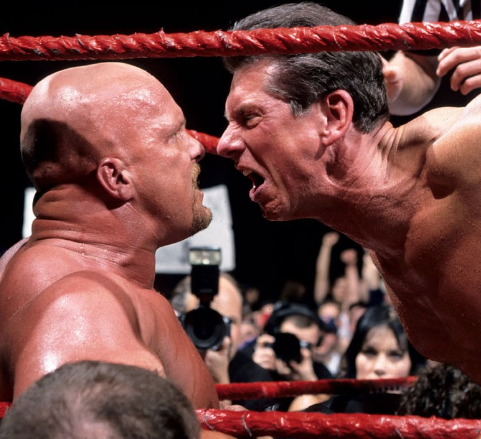 McMahon’s continued leadership of WWE backstage comes as he begins to appear less and less on TV.

The WWE boss was a staple of the company throughout the 90s and 00s as he played an exaggerated version of himself known as Mr McMahon.

He acted as long-term foil to Stone Cold Steve Austin, and has had matches as recently as 2012, when he was 67.

Triple H revealed last week McMahon’s extraordinary work ethic – going to the gym every day, going to every show and remaining the all-seeing eye over WWE. 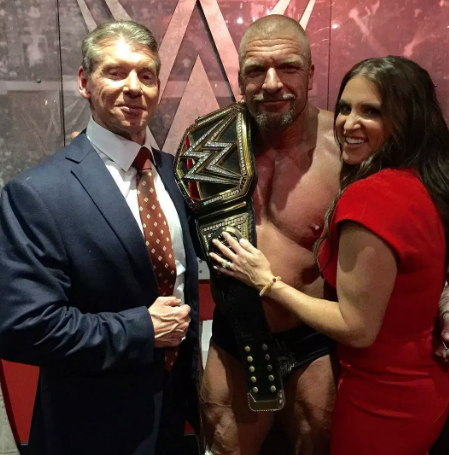 He said: “It’s crazy: he still trains every day, still does everything but he’s hands on on so many things.

“Not because he micromanages or not because he can’t let people succeed and do things, but when it comes to creative and the shows, he’s at RAW and SmackDown every week.”

Triple H added: “That’s the part that he loves; he found himself as a business man but that’s what he loves to do and he’s awesome at it, and that is his passion.

“He won’t give that up, not because he should – it’s his passion.”