The UK has condemned Singapore after a Briton serving a 20-year sentence for drugs offences in the country was reportedly flogged naked.

Ye Ming Yuen was secured to a large wooden trestle and caned 24 times at Changi Prison, the Daily Mail reported.

In a statement, the Foreign Office said it “strongly opposes corporal punishment in all circumstances and condemns its use in this case”. 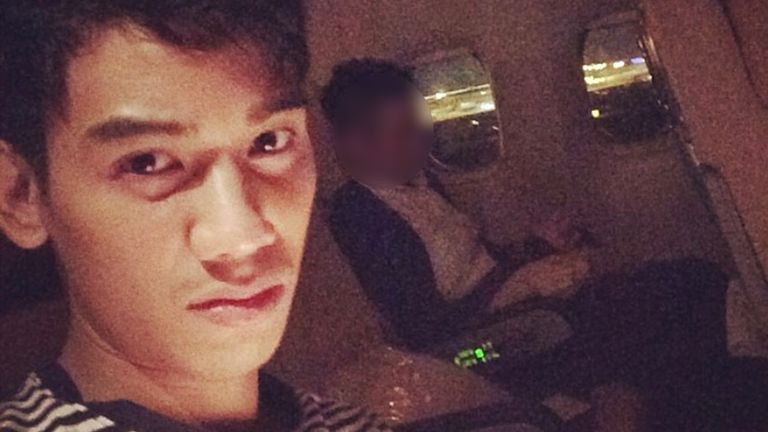 A spokesperson added: “The foreign secretary, minister for Asia and the UK high commissioner to Singapore have made our concerns about this case clear to the Singaporean authorities, and have appealed for leniency.

“Our staff continue to support the British man in question and his family.”

According to the Mail, the punishment involving a four-foot cane took place on Wednesday, a week after London-born Yuen, 31, failed in his final appeal against his sentence.

His sister Elysia Yuen told the newspaper: “I am amazed that Ming, who’d been so scared, had the physical and mental capacity to get through 24 strokes in one go. [We were] told Ming was very strong during the caning and afterwards too.

“Ming knows what he did was wrong and deserved to be punished.

“We know it’s a different country with different laws and you should respect those laws, but isn’t a 20-year prison sentence punishment enough?”