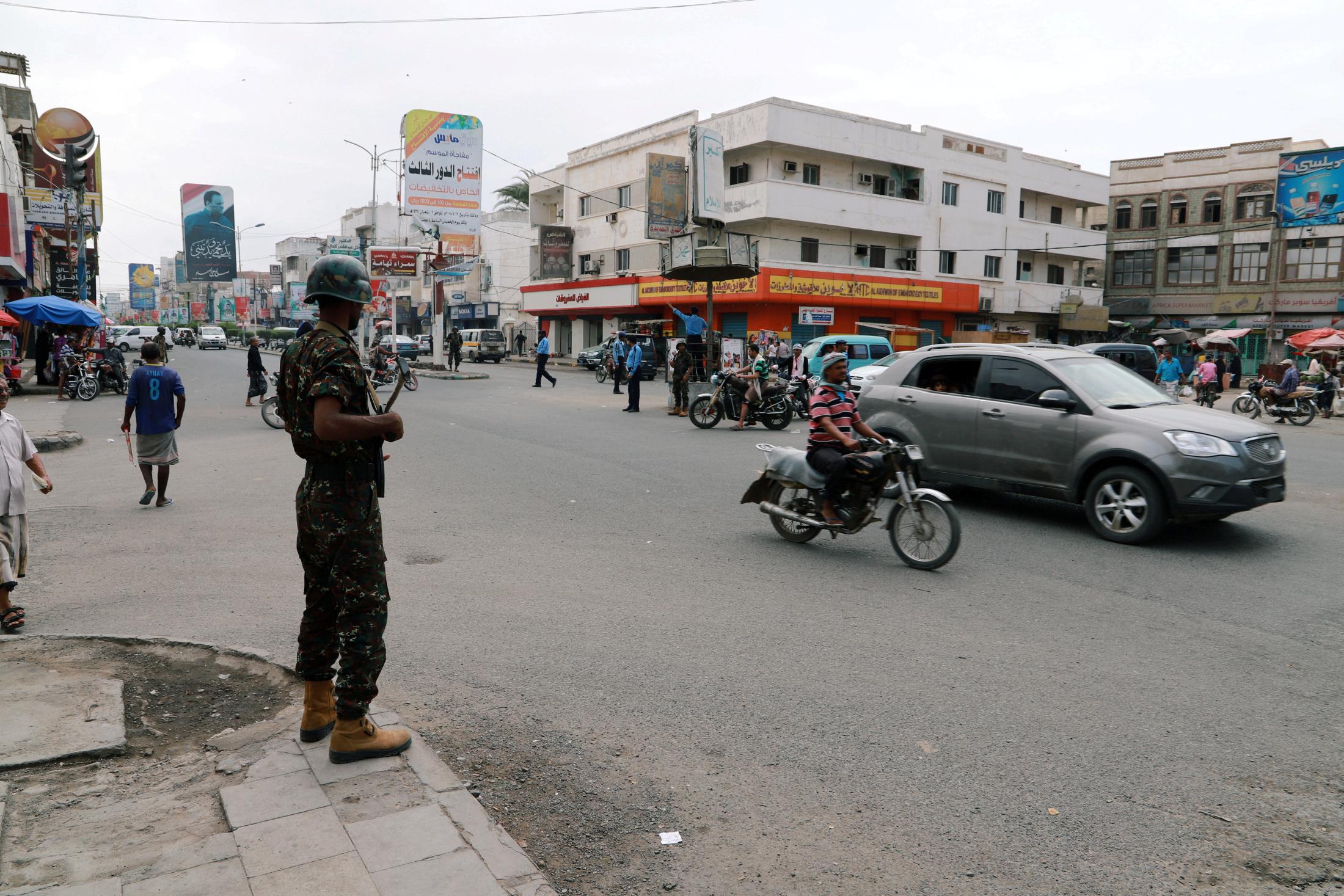 Hodeidah is the entry point for most of Yemen’s humanitarian aid and commercial imports. World Food Programme (WFP) grain stores there have been cut off in the conflict zone for six months, putting the contents at risk of rotting.

A WFP technical team was scheduled to cross the front line between the Iran-aligned Houthi movement forces and the Saudi-backed government on the eastern outskirts of Hodeidah to fumigate the wheat stored in the Red Sea Mills.

But Houthi forces told the WFP team they could not leave Houthi-held areas inside Hodeidah city for “security reasons”, asking the United Nations instead for a way to investigate attacks on the mills.

“The Houthis argued that government forces will target the U.N. and then they will be blamed for it,” one source aware of the discussion said. “(But) if the wheat is not fumigated, it will be lost.”

The WFP regained access to the mills last month, a step hailed by U.N. Secretary-General Antonio Guterres. The grain stores there have more than 51,000 tonnes of wheat, enough to feed 3.7 million people.

WFP spokesman Herve Verhoosel said a WFP mission to the Red Sea Mills was scheduled for Tuesday but was postponed due to “safety concerns”. Verhoosel declined to give details.

Houthi officials did not immediately respond to Reuters requests for comment.

Yemeni government officials accused the Houthis of another violation of the peace agreement signed last year which the United Nations has been struggling to implement.

The Houthis and the government of Abd-Rabbu Mansour Hadi agreed at U.N.-sponsored talks in December to a truce and troop withdrawal from Hodeidah.

But talks aimed at securing a mutual military withdrawal from Hodeidah have stalled despite U.N. efforts to salvage the deal and nudge both sides to agree on steps toward disengagement after four years of war.

Under the deal, the government retreat would free up access to the Red Sea Mills and humanitarian corridors would also be reopened. The warring sides would still need to agree on which road could be used to transport supplies from the site to needy recipients.

The WFP is now reaching about 10 million Yemenis per month with food aid and hopes to scale up to 12 million this year, but sporadic clashes make Hodeidah and its province unsafe despite the ceasefire agreement.

Saudi Arabia and the United Arab Emirates are leading a military coalition that is backing Hadi government forces fighting the Houthis. The war that killed tens of thousands and thrust Yemen to the verge of famine.