A YOB got drunk on mouthwash before smashing up 12 luxury cars worth almost £500,000.

Vasile Turcan, 36, thought he was owed wages by valet firm Autoclenz and damaged a cash machine when he could not get money. 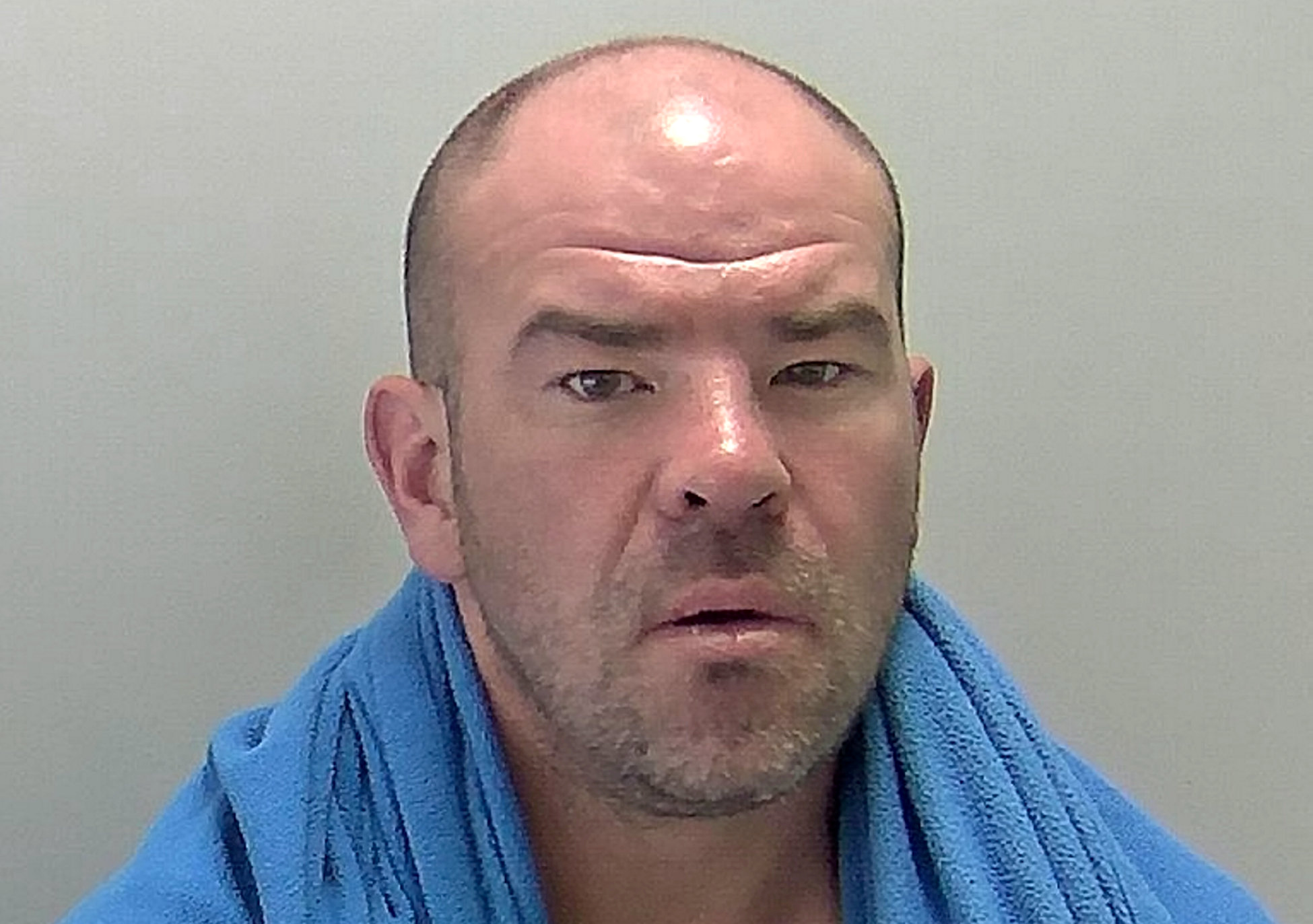 After drinking alcohol-based mouthwash he ploughed his £200 Ford Mondeo into cars at a Land Rover dealership.

The homeless Romanian was arrested and found to be twice the alcohol limit.

Turcan admitted causing £46,000 worth of damage and drink driving at the site where he had worked near Stratford- upon-Avon, Warks.

Judge Andrew Lockhart jailed him for a year at Warwick crown court.

He said: “This was a revenge attack.” 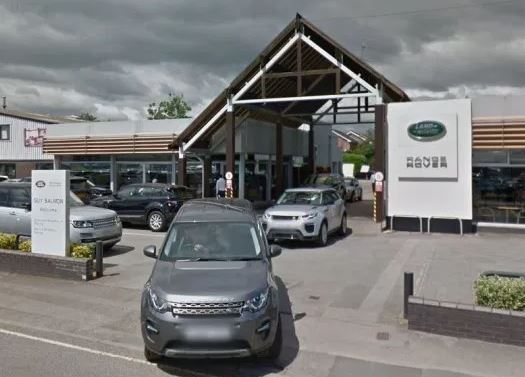