You CAN have a pool Robbie, if you dig it by hand! Former Take That singer’s epic basement battle with Led Zeppelin neighbour Jimmy Page ends…but only if workers use spades and shovels at extra cost of £1million

When it was announced that Robbie Williams had won his marathon planning fight against veteran rocker Jimmy Page last week, most assumed he would be breaking open the champagne.

The Take That singer had, after all, survived an acrimonious five-year battle with his neighbour Page for the right to build a basement and an underground swimming pool at his Kensington property.

But The Mail on Sunday has established it is actually the Led Zeppelin legend who is celebrating.

Because the small print in the council’s decision means Williams and his builders may be banned from using diggers and must use spades and shovels if they want to go ahead – adding six months, a staggering 7,500 man hours and an additional £1 million to the cost. 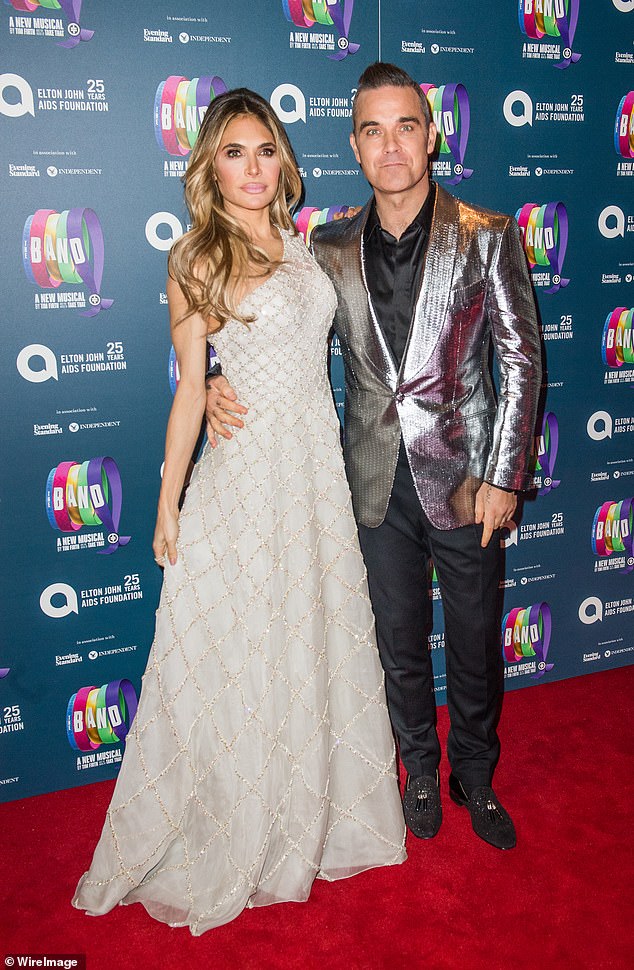 When it was announced that Robbie Williams (pictured with his wife Ayda Field) had won his marathon planning fight against veteran rocker Jimmy Page last week, most assumed he would be breaking open the champagne

It is even possible the project – which could end up as the most expensive domestic swimming pool built in Britain – will be shelved.

The dispute between the musicians began when Williams, 44, bought a £17.5million home next door to Page, 74, in the Holland Park district of Kensington in West London and announced he planned extensive building works.

Page’s home, designed by William Burges in 1875, is viewed as an architectural masterpiece and the star had been concerned that heavy machinery and vibrations from building work could cause permanent damage. 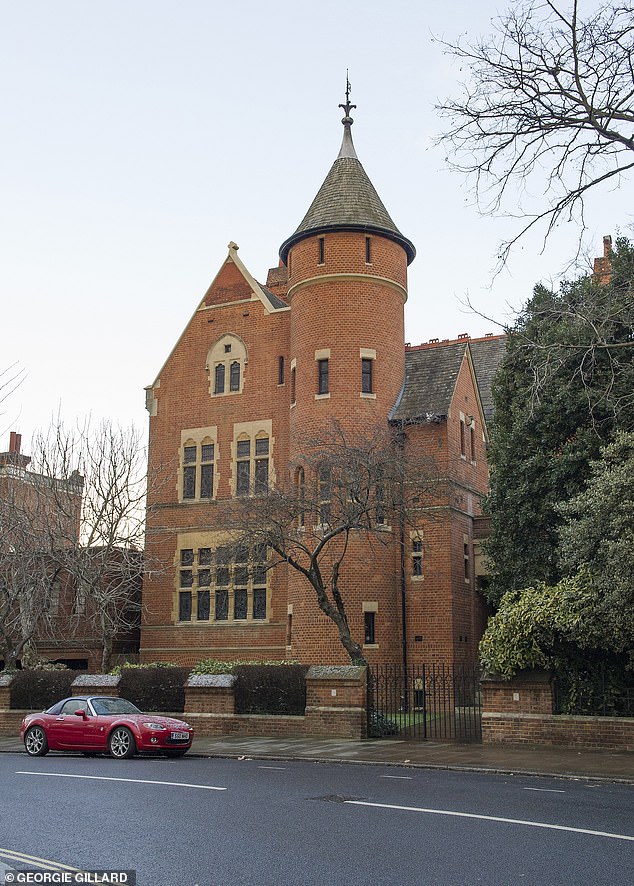 Page’s home, designed by William Burges in 1875, is viewed as an architectural masterpiece and the star had been concerned that heavy machinery and vibrations from building work could cause permanent damage 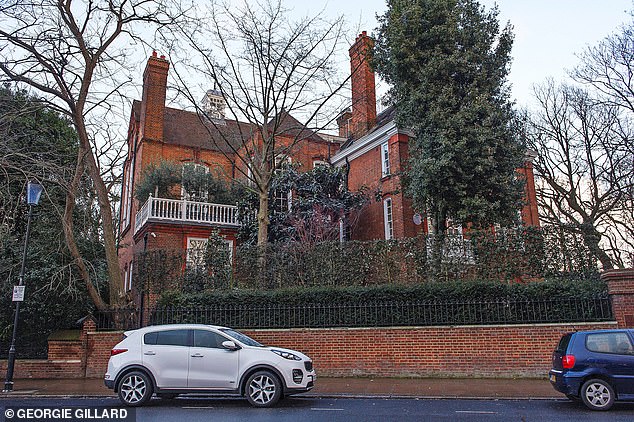 Williams, 44, bought a £17.5million home next door to Page, 74, in the Holland Park district of Kensington in West London

Sources close to Page say that normal diggers can’t be used and that he wants ‘real time’ vibration monitoring so work can be stopped immediately if vibrations exceed a damaging level.

He will also attempt to secure a £6 million bond from Williams in case any damage is proven.

The two sides will meet in the New Year to agree a way forward. One source said: ‘Robbie’s team were ashen-faced at the verdict because this was not the result they wanted. This work is going to be a nightmare.

‘Any bit of damage, large or small, he will be liable for so he has to be careful. There will be no getting around the rule that Robbie’s builders won’t be using big diggers but spades instead.’ 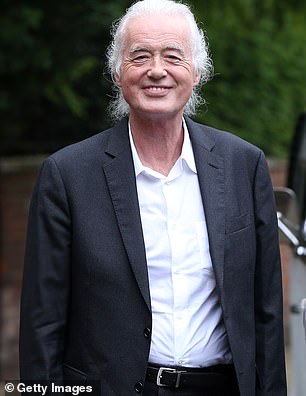 It is understood that Page has been devastated by the row and has been determined to ‘fight tooth and nail’ to preserve his home.

One friend told The Mail on Sunday: ‘For Jimmy, this has been way more important than a scrap between a pop star and a rock star. This is about saving a house.

‘Robbie in our view was endangering other people’s homes – in this case a private listed building. We can’t empower rich people to ruin other people’s homes.’ It is understood that Williams, who bought his house six years ago with wife Ayda Field, 39, has refused to meet Page throughout their battle.

Page says he has tried to invite the pop star into his mansion so that he can see what his work could potentially ruin, but Williams has repeatedly turned down the offer.

Those close to Williams say he may reconsider carrying out the work. He decided to move out of the house with Ms Field and their three children and rent a property in St John’s Wood, which has the underground pool that he wanted.

The Beckhams viewed the house following former owner Sir Michael Winner’s death in 2012 but decided against buying it after being warned getting permission for renovations would be difficult.