A YOUNG dad has died in a horror crash on his way to visit his toddler son just days before Christmas.

Chef Rowan Jones, 22, was driving home to see his 20-month-old son Osian, when he was tragically killed on a country road in Bangor, North Wales.

Emergency services rushed to the scene but dad-of-one Rowan was pronounced dead shortly after their arrival.

His heartbroken family have said "kind and caring" Rowan was a doting dad to his 20-month-old son Osian.

In a statement, his family said: "Rowan lived for his family. He was devoted to his beloved partner April and a proud and loving dad to 20-month-old Osian.

"The thought that Osian will grow up without his fantastic, fun-loving, adventurous dad has broken our hearts. Rowan was the person who held the family together.

"With his love of cooking and entertaining, he was forever organising meals and celebrations, or would suggest days out and excursions that will live on in our memories for ever.

North Wales Police are now appealing for information about the weather conditions and for witnesses to the crash.

Jones’ mum, Emma-Jane, said: “He was my little star, who thought the world of his family.

"He would help anyone and was the most thoughtful, kind and caring person that anyone would be proud to call their son.

"My life without him will be empty, but filled with love for the joy he gave to others and his memory will live on through April and Osian.”

Rowan, of Bangor, had worked as a chef and recently took up a role at Morrisons.

Sgt Raymond Williams, of North Wales Police, said: “I met Rowan’s family and my heart goes out to them as they deal with such a tragic unexpected loss.”

“We are grateful for the assistance we have received from the public and are no longer looking to speak to the driver of the white van; however we continue to appeal for witnesses to the collision which happened just before 9.30pm on Friday 18th December near Railway Cottages on the A4244 at Felin Hen, Bangor.”

Anyone with information or dashcam footage is urged to contact police. 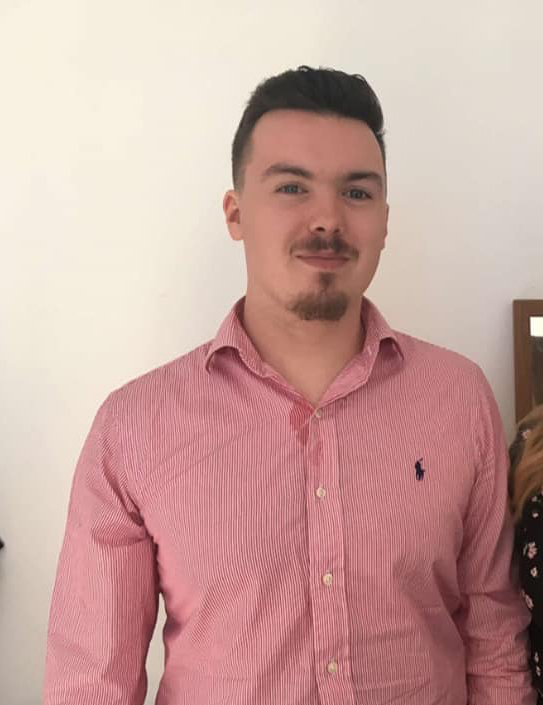 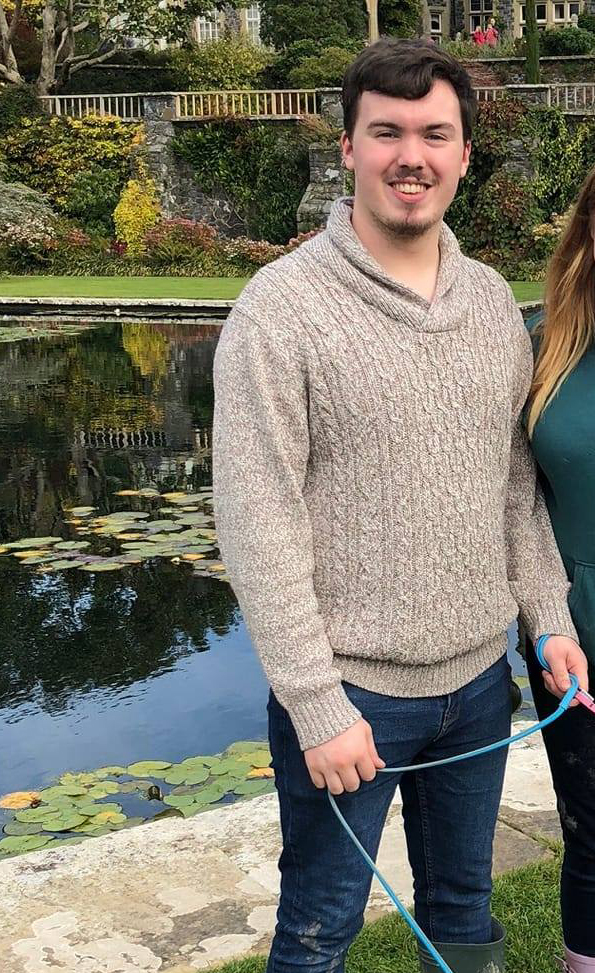