Stanley, 29, was held after turning “aggressive” at the bash and being thrown out. 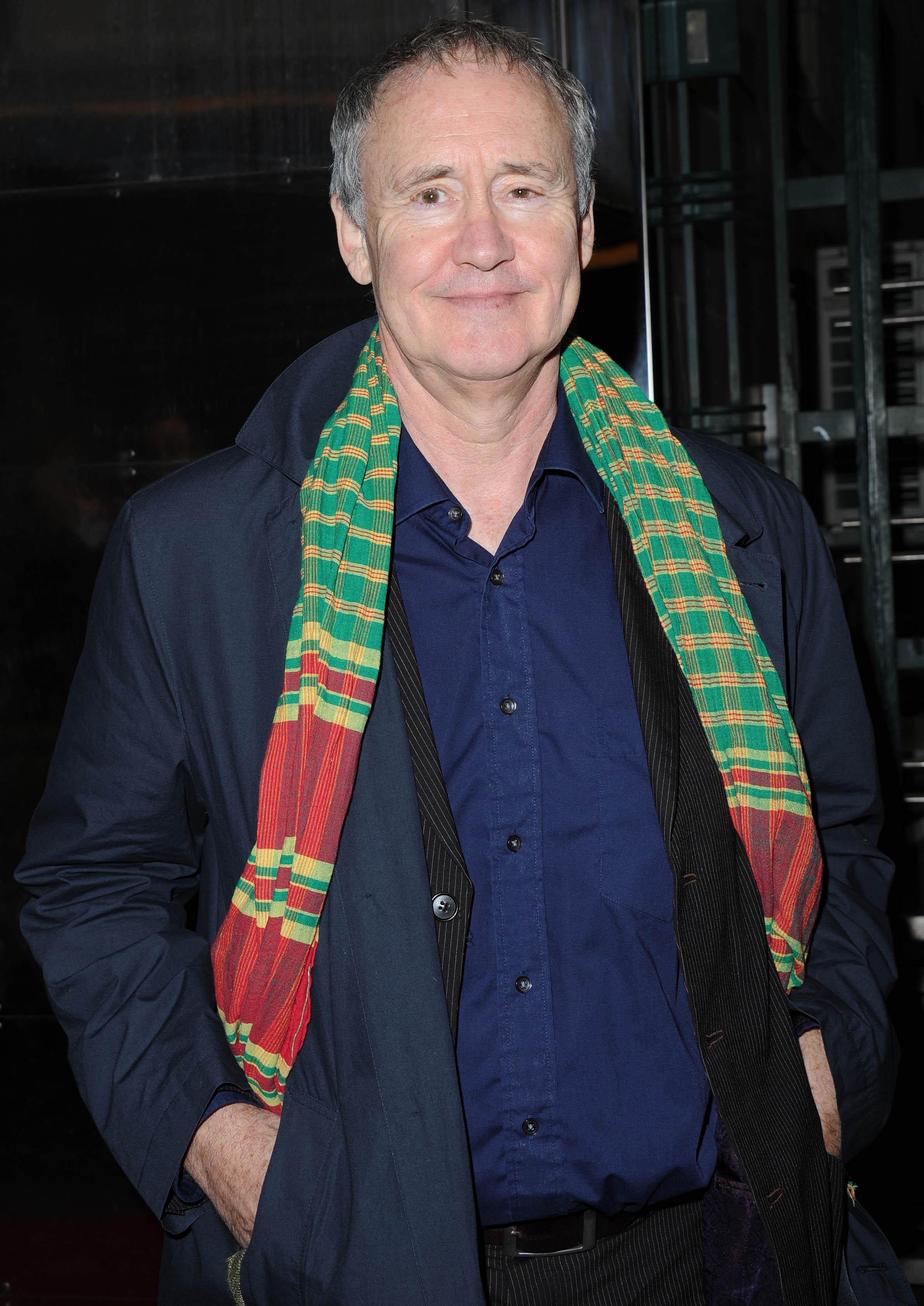 Magistrates heard officers took him to his nearby home, but he then pushed past them to try to get back to the party. As they tried to stop him Planer — 65-year-old Nigel’s eldest son from his marriage to first wife Anna Leigh — pulled out the 3ins blade.

Prosecutor Philip Sewell told Devon’s Newton Abbot magistrates’ court that Planer was asked to leave the party in nearby Totnes at 2am after becoming aggressive.

After refusing to go inside his home, he produced the lock knife and told cops he had bought it the day before, he said.

When questioned later he said he had found it and had planned to get rid of it. 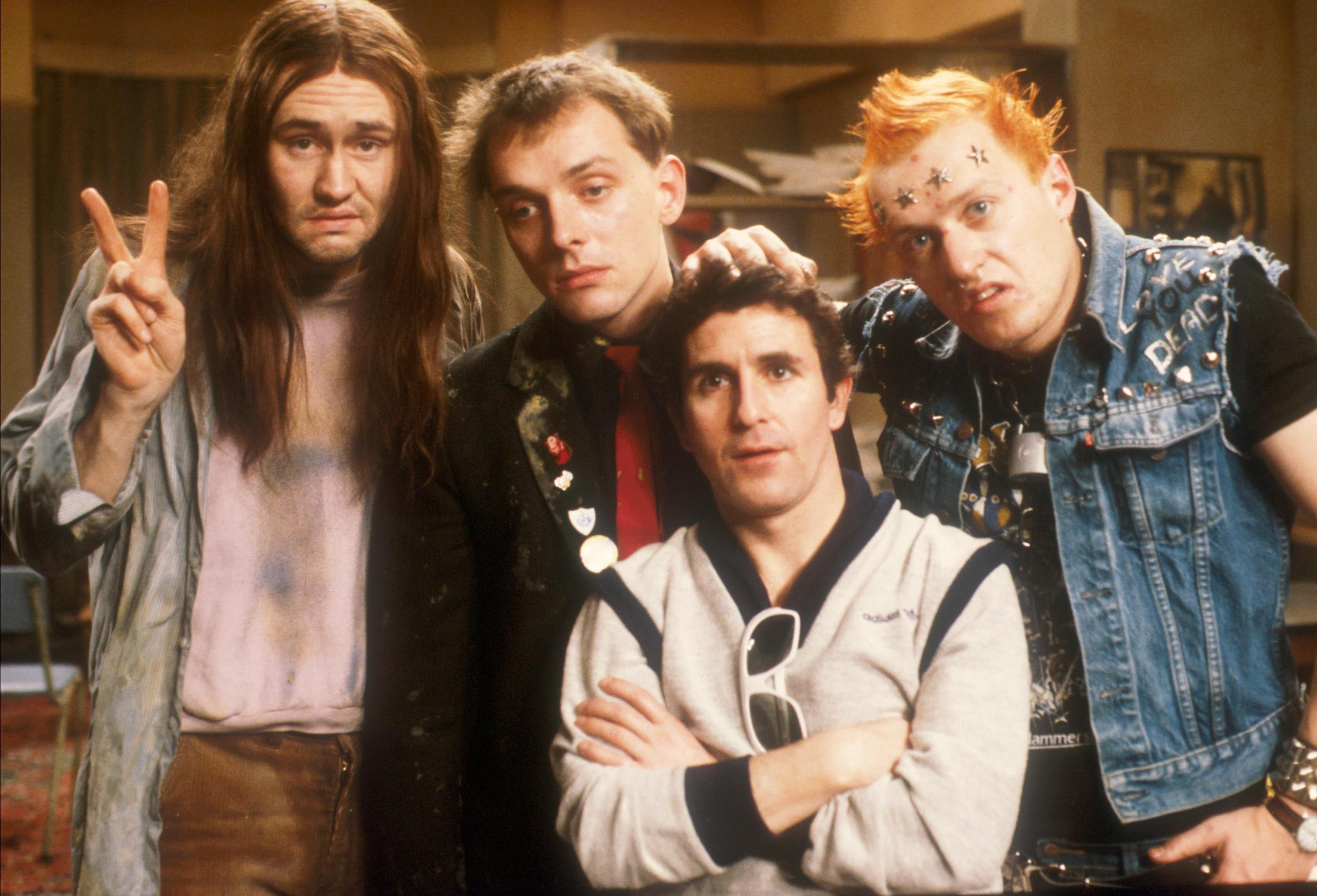 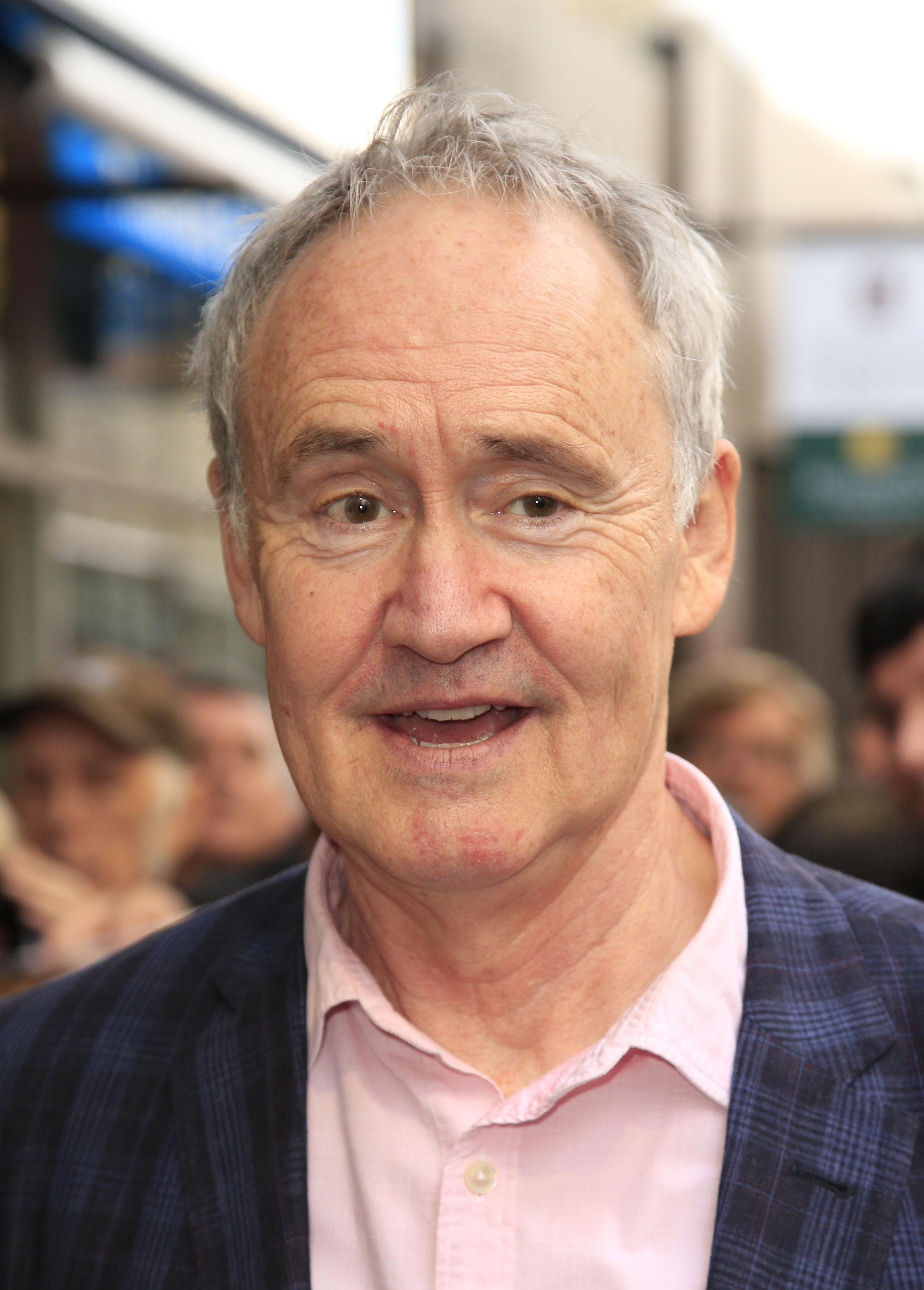 The court heard he could not remember being arrested and denied having the knife, although in court he pleaded guilty to carrying the weapon without lawful excuse.

Defending him Katherine Allum said he had “not brandished the knife and hadn’t threatened anyone”.

The court bailed him until next month while a report was prepared before his sentencing.

The offence carries a maximum penalty of four years in prison. 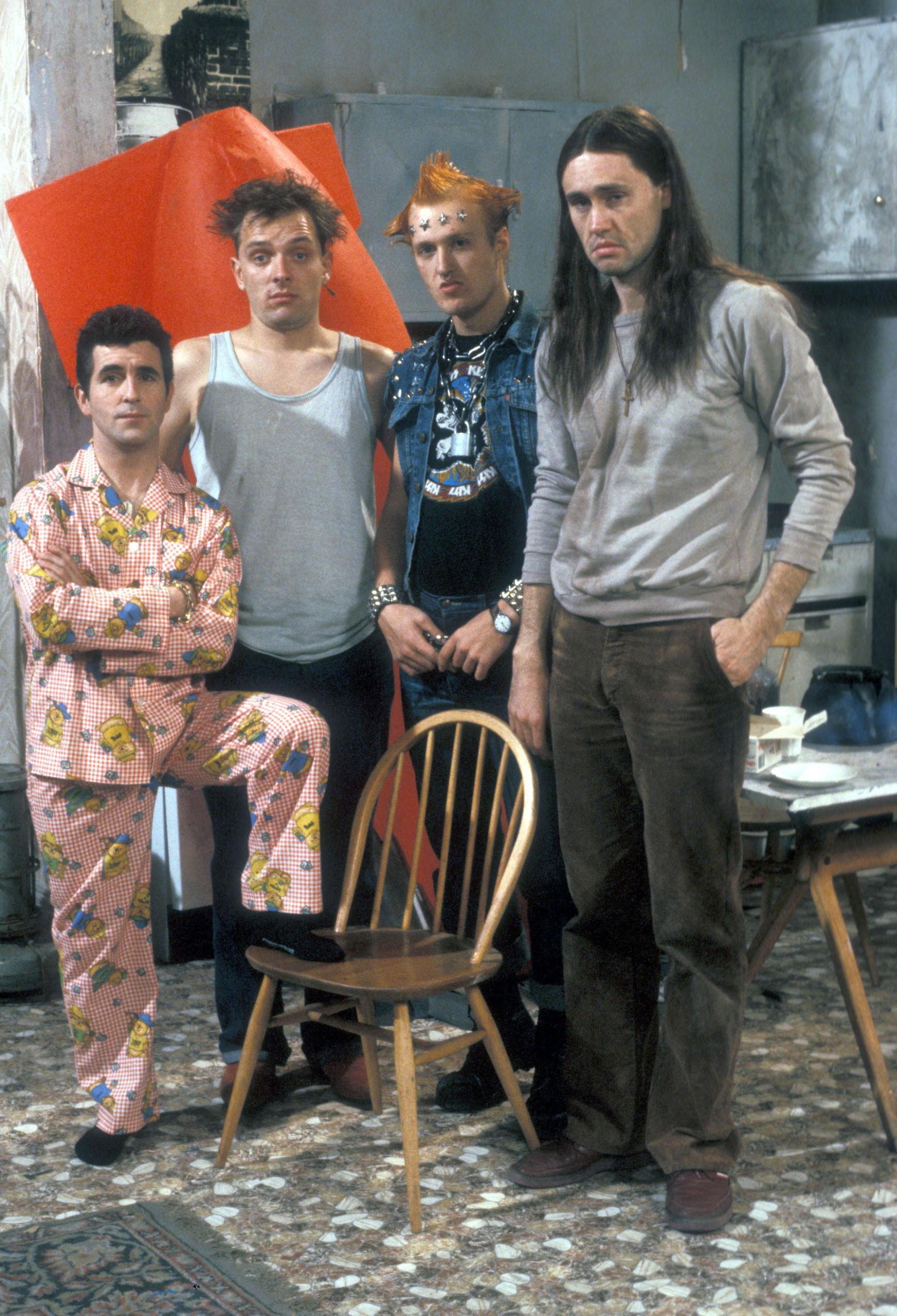 A local said: “He is a strange young man who has been banned from a lot of pubs in Totnes.

“He’s not a violent person, but very awkward.”

He and co-stars Rik Mayall and Adrian Edmondson all bought homes in Devon and some of their kids are friends.

Nigel was said to be away on holiday last night.