YouTube is targeting news and science videos a top priority this year. 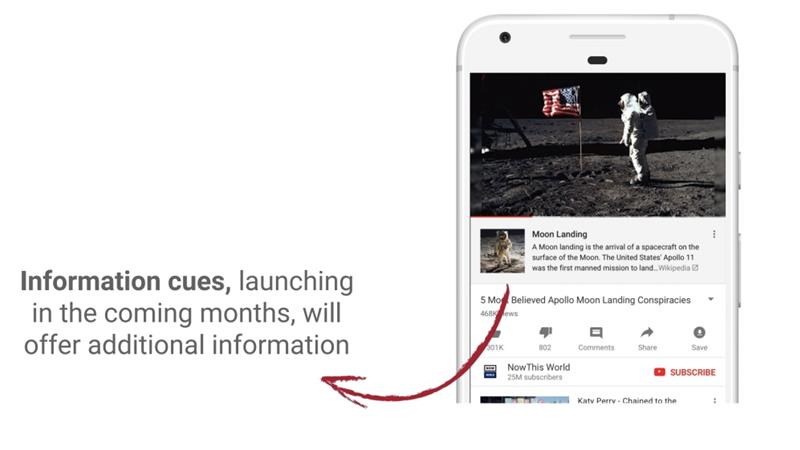 YouTube will begin displaying text from Wikipedia articles and other websites alongside some videos in a couple of weeks as Google attempts to combat conspiracy theories on the service, its chief executive said on Tuesday.

Susan Wojcicki, speaking on stage at the South by Southwest Conference in Austin, Texas, displayed a mock-up of the new feature, which are called information cues.

YouTube intends to present an alternative viewpoint to videos questioning science or describing conspiracies about events such as the US moon landing. She said information cues would first roll out to topics for which there are a significant number of YouTube videos.

“People can still watch the videos but then they actually have access to additional information, can click off and go and see that,” Wojcicki said.

Legislators and media advocacy groups have called on YouTube to help stop the spread of hoaxes and false news stories. Last year, the company adjusted its algorithms to promote what it described as authoritative sources.

Though music and gaming videos are far more popular on YouTube, the company has made addressing the criticism around news and science videos a top priority this year.

Earlier this week Marzuki Darusman, chairman of the UN Independent International Fact-Finding Mission on Myanmar told reporters that social media had played a “determining role” in Myanmar by providing inaccurate and false information.

On the other hand, Palestinian journalists say there is a double standard regarding the enforcement of platforms’ policies on Facebook and YouTube.

Last autumn, the YouTube channel of the Quds News Network was suspended for allegedly violating “community guidelines” over a video showing Hamas’ Qassam Brigades fighters during the 2014 Gaza war. 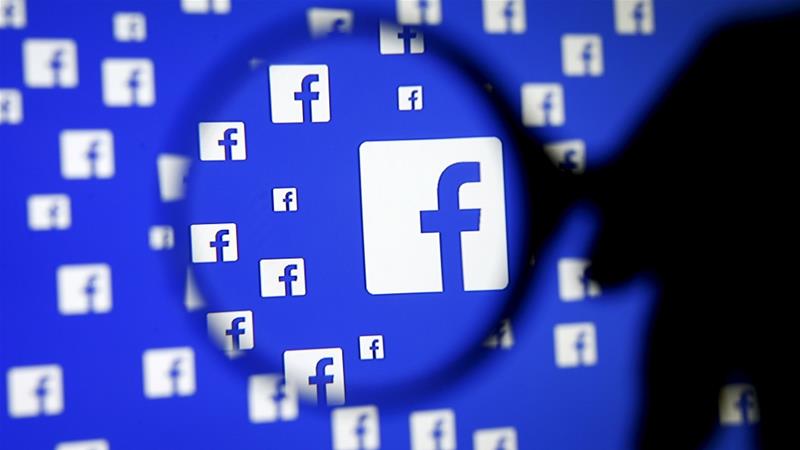