The Love Island star, 25, was slapped with a £4,500 fine after trying to flee Barbados with partner Elliott Love after he tested positive for coronavirus. 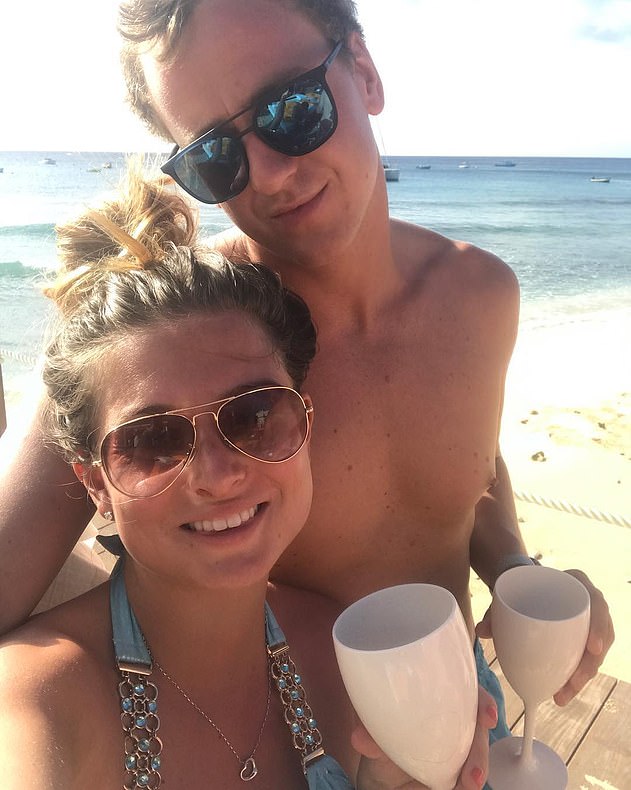 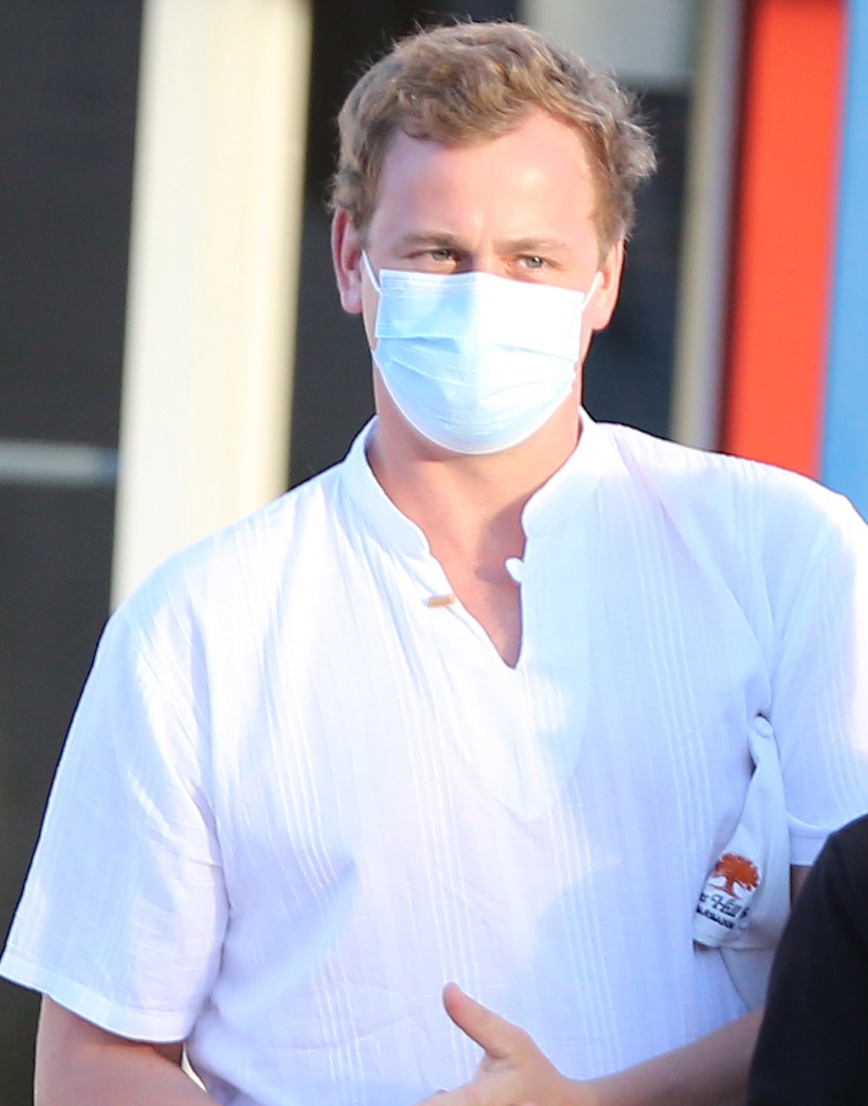 She left the luxury holiday island immediately after her court appearance and being spared a jail sentence – leaving Elliott in a grim holding facility.

He has now left Paragon Isolation Centre and the 30-year-old and is now being questioned by police.

It is expected he will then be charged with breaking the strict Covid rules and could face a fine of up to £18,000 or a year in jail.

The Barbados government has brought in tough measures to try and suppress the spread of coronavirus by holidaymakers.

In a previous case, Jamaican tourist Dean George Scott, 49,was jailed for six months after her admitted leaving quarantine to "buy Fanta" and other snacks after arriving on the holiday island in December,

Andrew Pilgrim QC, Holland's lawyer, told the MailOnline: "Zara left Barbados last night. The fine has been paid and she was free to go."

The former Miss England, 25, kept a low profile as she boarded a Virgin Atlantic flight to Manchester at the Grantley Adams International Airport.

A month earlier she and Love were arrested attempting to flee after he tested positive for the virus.

A traveller who spotted her on the flight home said the islander looked "sheepish" and was trying to keep away from other passengers.

They added: "We were shocked to see her because we know her boyfriend is still being detained while he battles Covid. I’m amazed she’s left him behind."

Another holidaymaker reportedly saw the beauty queen scurrying out of the island's Hilton shortly after she appeared in court.

Zara faced a judge yesterday, who spared her a jail sentence – but slapped her with a £4,500 fine.

Zara's lawyer, Andrew Pilgrim QC, said she had admitted her attempt to leave the country was "foolish".

He said she accepted "full responsibility" for her actions.

Zara and Elliott were both swabbed on arrival in Barbados and ordered to isolate at the £300-a-night beachfront Sugar Bay hotel – and when Elliott’s test came back positive, they made a run for it to avoid being quarantined.

After cops found the hotel room that they were supposed to be isolating in empty, Zara and Elliott, 30, were arrested by police at the airport.

Elliott was taken to the island’s Paragon military base, which has been converted into a Covid-19 quarantine centre, and Zara was ordered to isolate.

She was forced to check in to the £350-a-night Hilton after the owner of the Sugar Bay refused to allow her to return.