Described as the father of Pinyin, or Chinese phonetic language, Google honours the linguist Zhou Youguang. 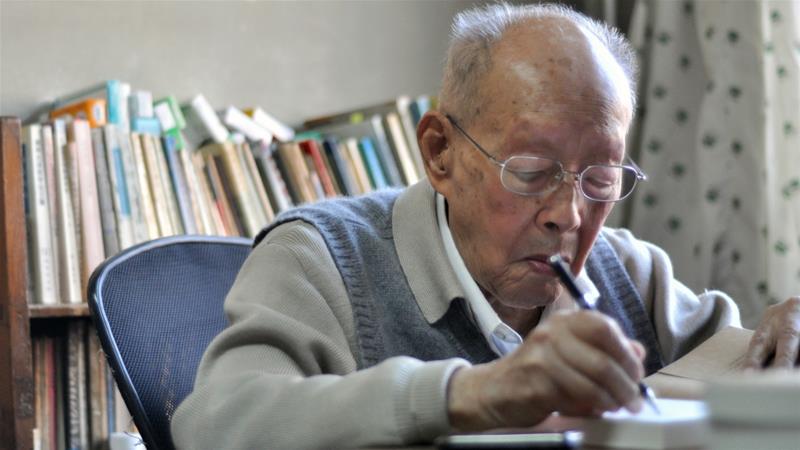 Described as “the father of Pinyin“, or Chinese phonetic language, and hailed as the man who simplified Chinese, Zhou Youguang would have been 112 this Saturday.

In his honour, Google is changing its logo in 12 countries to a doodle, or illustration, of him and his contribution to Chinese language.

This is his story:

Romanization of the language 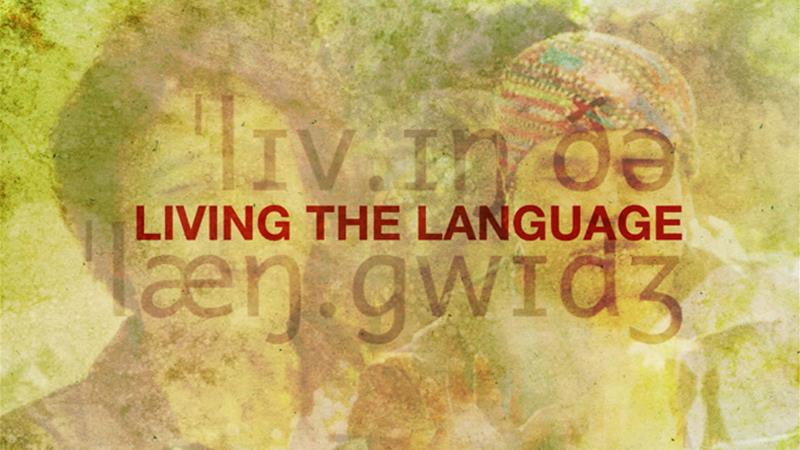 Language: At threat of extinction