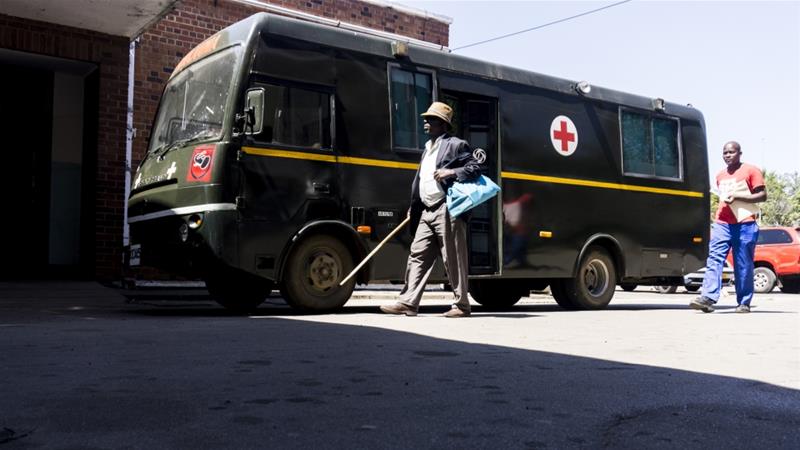 Thousands of Zimbabwean nurses have returned to work after ending a major strike, according to their union said, which said that renewed negotiations with the government were expected to begin.

More than 15,000 staff demanding better work conditions and improve pay walked out of public hospitals a week ago.

During the standoff, the government announced that the nurses had been sacked and accused them of being “politically motivated”.

“Nurses have gone back to work today although their grievances still stand,” Enoch Dongo, spokesman for the Zimbabwe Nurses Association, told AFP news agency on Monday.

“Some were asked to first fill in dismissal forms and then sign forms for resumption of duty. We haven’t heard of any who have been turned back.”

Zimbabwe National Union (ZINA) had earlier said that the strike by its members had become “politicised”.

“To pave way for the re-opening of negotiations and protection of our workers, we have decided to call off the industrial action,” it said in a statement.

The nurses’ strike followed a similar recent protest by junior doctors, while teachers also threatened to walk out.

It was the biggest mass action taken during the presidency of Emmerson Mnangagwa, after the resignation of long-time President Robert Mugabe in November 2017 in the wake of a military intervention and mass demonstrations.

Many of Zimbabwe’s nurses operate in poorly-equipped state-run institutions and patients are expected to supply basics such as drugs and equipment.

Since taking charge of Zimbabwe, Mnangagwa has vowed to improve the beleaguered economy and seek foreign investment to improve public services.