A zookeeper has been mauled to death by a tiger at a zoo in south China.

The 50-year-old man was cleaning the cage alone as the beast charged in and launched an attack.

The zoo, which claims to keep about 1,300 tigers of different species, has confirmed and reported the incident to local police. 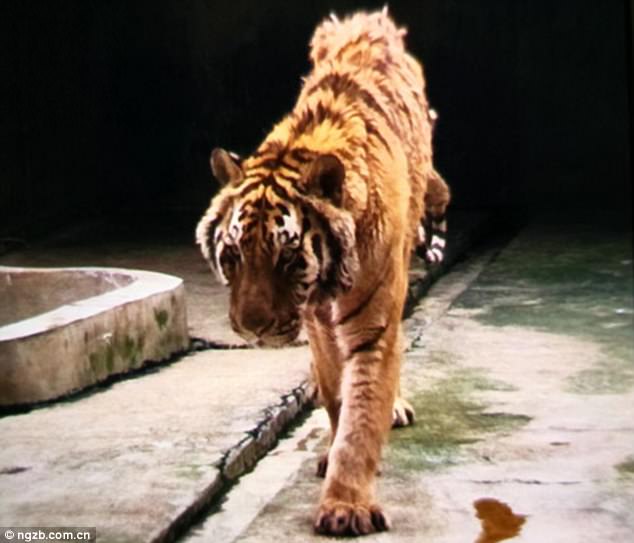 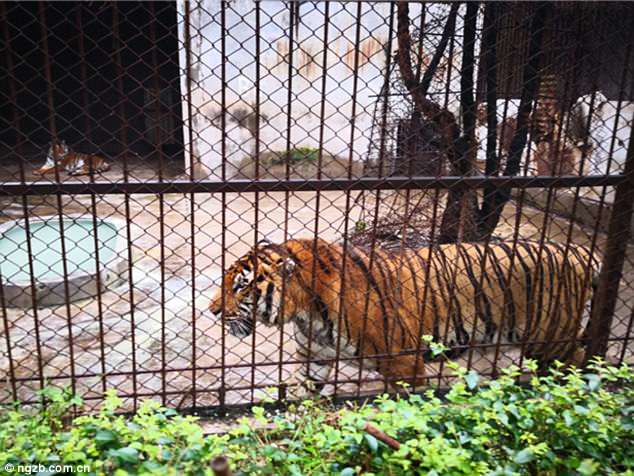 According to Nanguo Morning Post, the unnamed worker was working along with one colleague to clean the tiger enclosure at a Bear & Tiger Zoo in Guilin, Guangxi Province on the afternoon of May 8.

As his colleague walked out of the cage, one tiger suddenly ran in and attacked the man.

It was not sure of the attacking tiger’s species.

The zoo later confirmed that the man died at the scene.

One female worker told Pear Video: ‘It’s true, one of our workers got mauled to death.’

A notice board in the zoo introduced that there are 1,300 tiger kept in the enclosures, including Siberian tigers, South China tigers, Bengal tigers and white tigers.

The zoo was under renovation and closed to the public since November 1 last year. 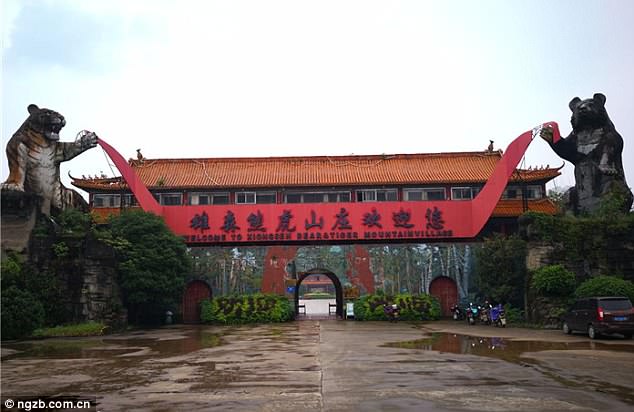 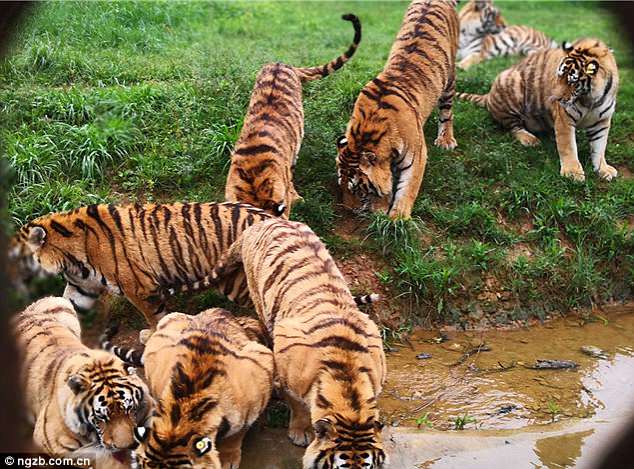 There are 1,300 tigers of four different species kept in the enclosures at the zoo

Huang Tibiao, an officer from the Forestry Bureau at Lingui district, told China News that they had launched an investigation and would be looking into the matter.

About two months ago, a zookeeper in Fuzhou, southeast China was mauled to death by a tiger that he raised since it was a cub.

The carer, surnamed Wu, was with the tiger inside a big metal former circus performance cage used for training and exercise before it pounced on him and suffocated him. 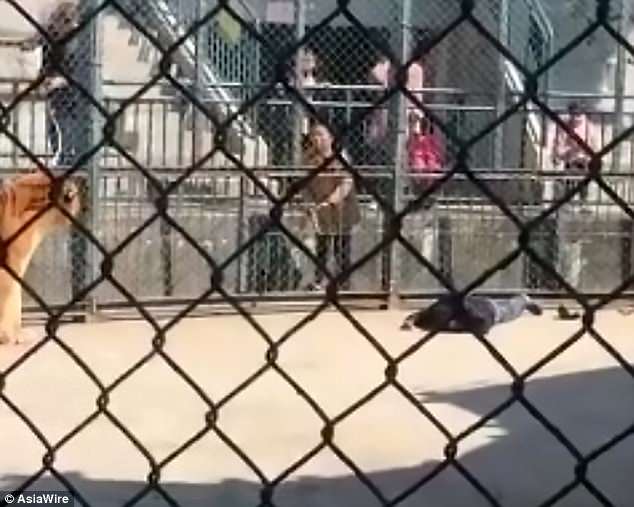